The Morning of March 5th, on a busy intersection in La Jolla, a 32-year-old man was hit by an SUV. The Motorcyclist was riding his 1999 Triumph to the north alongside a sidewalk in the bicycle lane passing slower moving traffic when the Toyota Highlander turned into a driveway directly in his path. Medics took him to Scripps Memorial Hospital in La Jolla, where he was pronounced dead. 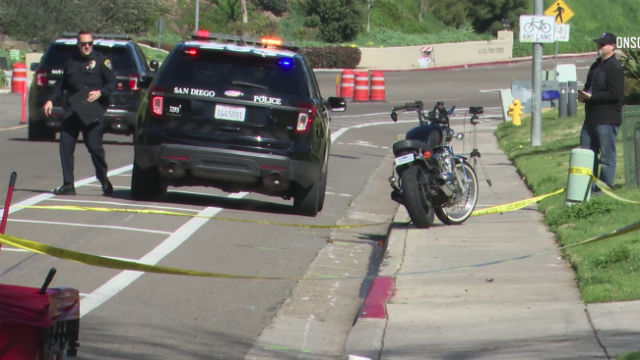 It’s always important to stay alert during morning commutes no matter how familiar the road is. When lane splitting and in heavy traffic its always best to make sure you have your fingers over your break lever and foot over the rear break for faster reaction times.

Our hearts go out to this fallen rider and his family.  The San Diego Motorcyclist Lawyers at RiderzLaw remind everyone to stay safe and ride responsibly.