“Dram shop,” or “dramshop” is a legal term that means an establishment where alcohol is served (i.e., a bar or tavern).  “Dram Shop Law,” or “Dram Shop Act,” refers to laws that provide for legal liability of a bar, liquor store, or sometimes even a homeowner who serves alcohol to their guests and subsequently injure another person.

In many states, a bar may be held liable for injuries caused by a drunk driver if that bar served the driver alcohol.  Believe it or not, in some states, this means that the drunk driver himself can sue the bar where he was drinking, if he is later injured due to his drunk driving.  In many states, this applies to social hosts as well, i.e., someone providing alcohol at their home to guests.

California’s laws are far more forgiving to party hosts, bars, and restaurants than most states.  In fact, a person or bar in California cannot be held liable for the actions of someone to whom they served alcohol, unless that person is a minor.  Below are the relevant California statutes.  (You will notice that we’ve redacted the code sections in a few places for ease of the reader.) 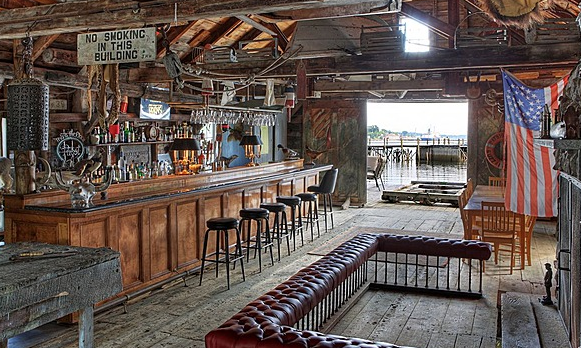 Be aware that while we make every effort to keep the information on this website up to date, laws are prone to change.  Find current California laws at http://www.leginfo.ca.gov/calaw.html

In other words, California law states that giving someone alcohol is not the legal cause of an accident. Therefore, the bar (or party host) that served a drunk driver isn’t liable for an accident, the drunk driver is.

The statute goes on to say that this does not apply if a person serves alcohol to a minor.  In that case, whoever gave the alcohol to the minor may be held liable.  The rules for bars and restaurants are similar:

25602.1.  Notwithstanding subdivision (b) of Section 25602, a cause of action may be brought by or on behalf of any person who has suffered injury or death against any person licensed, or required to be licensed, pursuant to Section 23300, or any person authorized by the federal government to sell alcoholic beverages on a military base or other federal enclave, who sells, furnishes, gives or causes to be sold, furnished or given away any alcoholic beverage, and any other person who sells, or causes to be sold, any alcoholic beverage, to any obviously intoxicated minor where the furnishing, sale or giving of that beverage to the minor is the proximate cause of the personal injury or death sustained by that person.