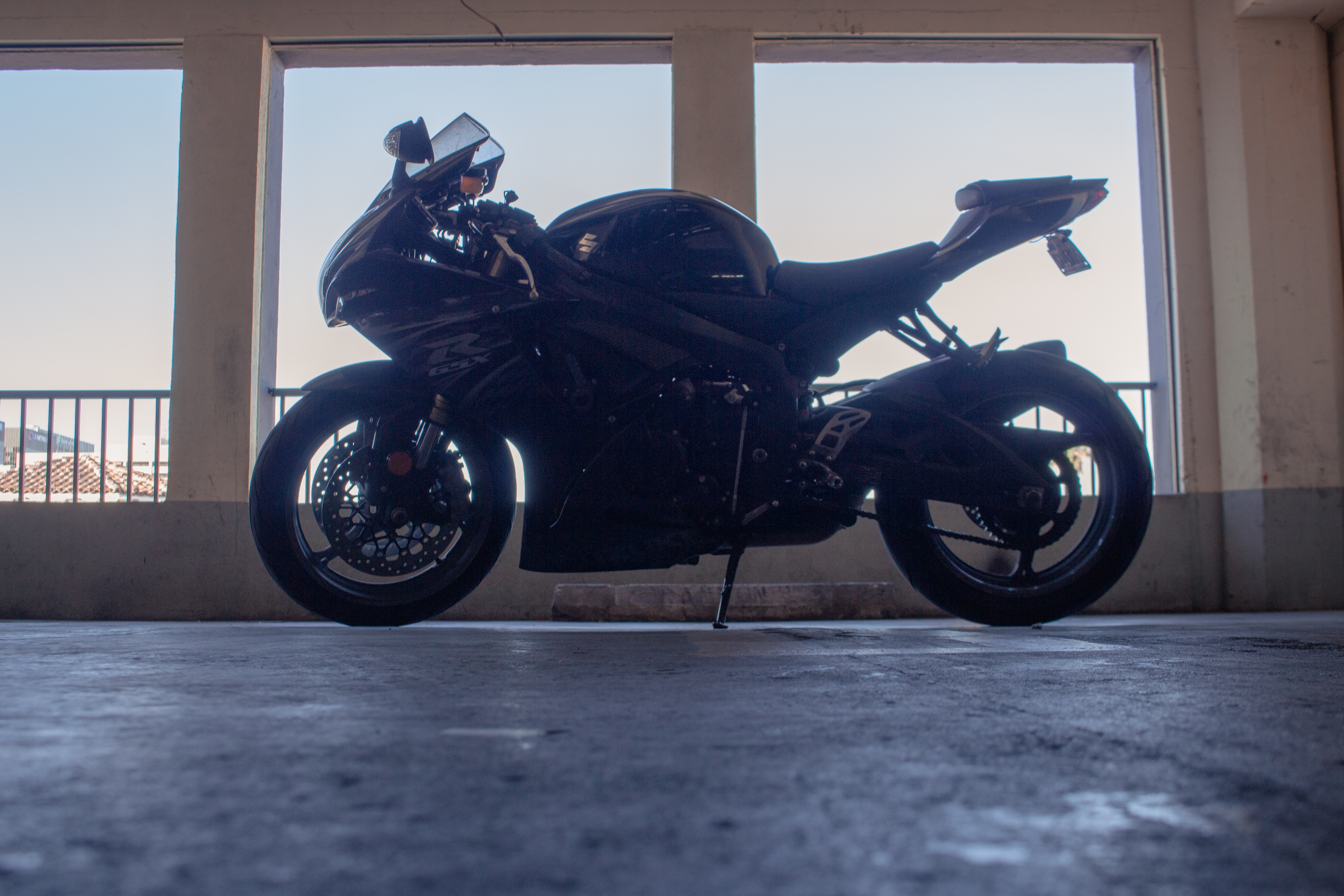 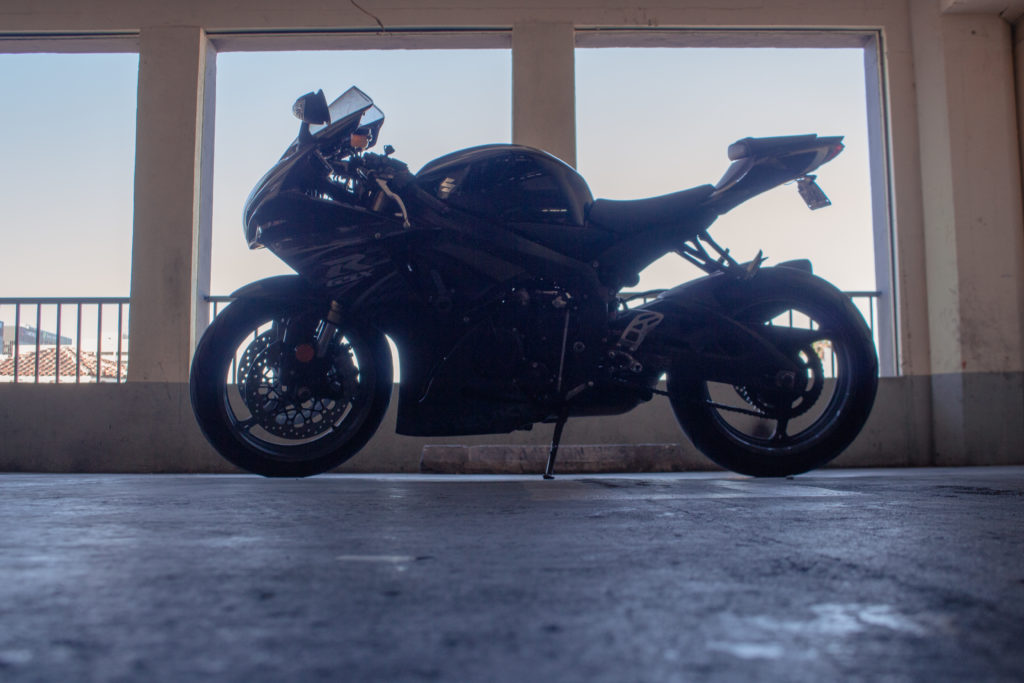 Today I met a former rider who moved to Los Angeles seven years ago from the east coast. Of course, we started chatting about my bike and how my riding experience has gone living in LA. However, I found it interesting that he had ridden for years in Illinois and just didn’t want to ship his motorcycle out here. His original intention was to buy another bike once he settled, but he never did.

While talking, he seemed adamant he could easily get back into riding if he wanted, and I wasn’t so sure. In fact, after we spoke I felt like he’d probably never own a motorcycle again. Imagine, loving bikes and living in Southern California and going more than five years without riding. I can’t. I think I’d be a miserable shell of my former self.

I then went on to think about what would happen if I stopped riding; if I sold my bike and bought a car. Let’s say I went bike-less for years, would I want to get back on my Suzuki 750R? I don’t think I would. I’d remember the uncomfortable seat, the limiting nature of not being able to  carry things, and the lack of leisure in the ride. I also don’t think I’d buy a touring bike like the retired crowd does as it’s just not my style.

To be fair, I’m also not in a mindset of wanting to stop riding at the moment. In most instances I’d say perhaps it’s a matter of age, out growing an interest if you will, but I don’t think so for bikers. I’ve met some pretty senior riders who don’t appear to be slowing down any time soon which makes me think age is a small factor at best.

So, what makes a biker give up the seat?

I think it comes down to bad accidents, traumatic experiences involving friends or loved ones, or risk management. These are the most common reasons I’ve heard when I encounter former riders who still love it, but want nothing to do with life on two wheels.

As I’ve shared in the past I’ve had some friends get into some pretty bad accidents, and were lucky to walk away at all. One of my friends decided to stop riding all together because it was his second time getting into a bad accident, while the other two continue to ride to this day despite their bad accidents.

There was a year a while back when I heard of many crashes happening, and I considered giving it up. I still had confidence in my abilities as a rider, but I didn’t have much hope in those surrounding me on the road. If I’m honest, I still don’t have much faith in those around me on the road; which is why I’m such an adamant defensive driver.

Lastly, when bikers have kids they often stop riding. I get it. They want to do their part to ensure they’re around for their kids upbringing, and make sure they’re able bodied enough to provide for their family.

With all that said, I think the likelihood of a rider leaving the seat and then coming back is pretty low. When someone walks away from something they love it tends to be for a weighed and evaluated reason. It’s a wrap folks.

What are your thoughts? Could you stop riding, then pick it up again a few years later?