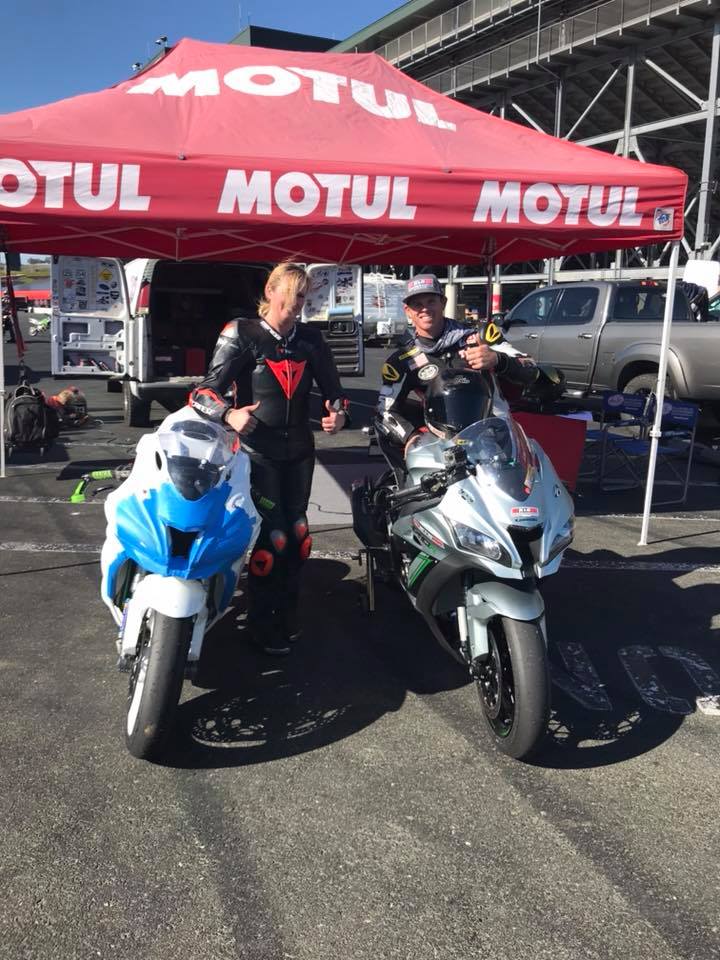 Below is the recap of my first full day with a one-on-one coach.

We went ahead and scheduled the first day of coaching for Sunday on the opening weekend for Pacific Track Time. I took Saturday to just feel my bike out, made a lot of adjustments, spent time coaching customers, and just getting myself warmed up to the track, my race bike, and all the changes I made over the winter. I wasn’t sure if arranging help that early in the season was going to be the ideal strategy, but I wanted to kick the year off on a good note before I had a chance to get frustrated with myself or my riding.

On Sunday, we started with going over the basic premise of the training plan, and his approach to coaching, and specifically what he wanted to work on with me. We then got ready to get out on track and get things started. Throughout the day we did a combination of lead/follow, video, review, and tweaking. I walked away with a fair bit of notes and tweaks (which, once I compiled everything, was over 2 pages of bullet points), and it was great to kick off the season squashing some bad habits and fixing a few things right from the get go. Honestly though, the biggest help was after one session, where I had gotten into my “try too hard and get frustrated mode” (a relatively common occurrence for me unfortunately), he immediately picked up on that and got me re-focused on the right things. The next session out was the best of the weekend, and I was feeling very comfortable and consistent. 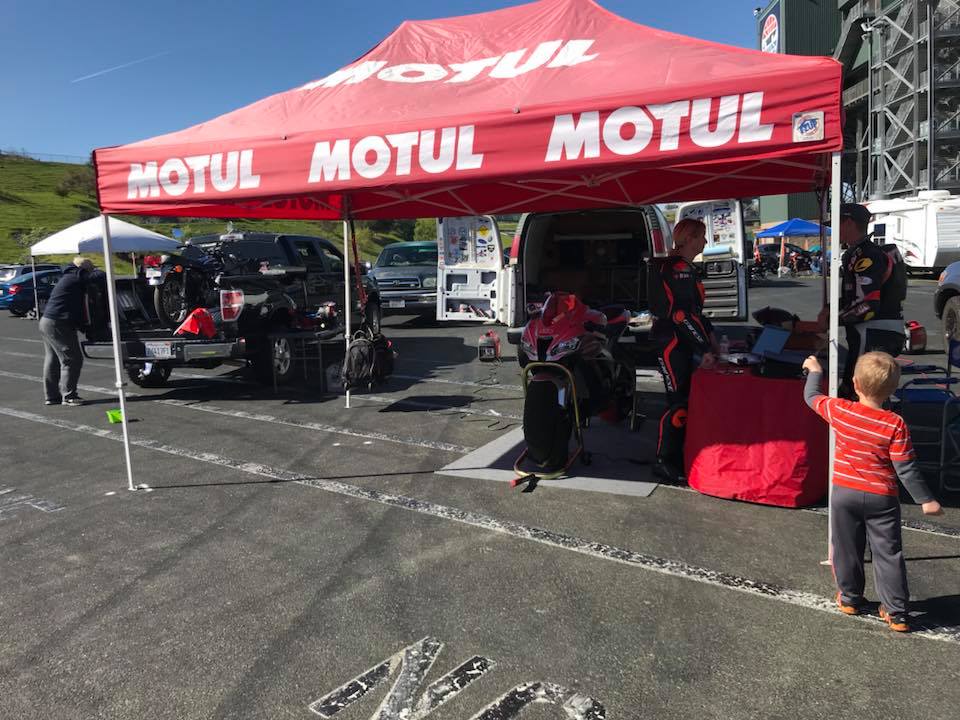 Eventually the day wrapped up, and while my brain was a bit on overload, the reality was that I had zero regrets spending the money. I walked away with a lot of information and a lot to think about and work on. My next question to myself was simply “when am I doing this next?” Again, there’s the money consideration, but race season is rapidly approaching and Tyler was heading down to Buttonwillow for the first test day. Buttonwillow hasn’t been one of my better tracks, so when a sponsorship check rolled in, I decided to dedicate some of that to getting this track sorted out. Our first two race rounds were both going to be at Buttonwillow, so I figured it would be better to get it sorted earlier rather than later. Even though I had no seat time between Sonoma and Buttonwillow to work on some of the stuff we had discussed, I could mentally work on those things, physically work on some of them on my street bike, and do my best to come in and make the most of the help to kick the season off. My final deciding factor was that, after the 2017 season, having someone there to keep my head in the right place may be invaluable going into this season.

In conclusion, coaching is going to be worth your while. When you’re starting out, you can gain a LOT from track day coaches, some of whom have formal training, many of whom have worked with coaches themselves, and all of whom have a desire to help riders improve. Once you’re past that initial phase, however, you would probably benefit from enlisting a riding coach or attending a riding school. The money is tough, I can’t lie about that, but you probably won’t regret it. Go into it willing to learn, and you will walk away with more than you know what to do with.