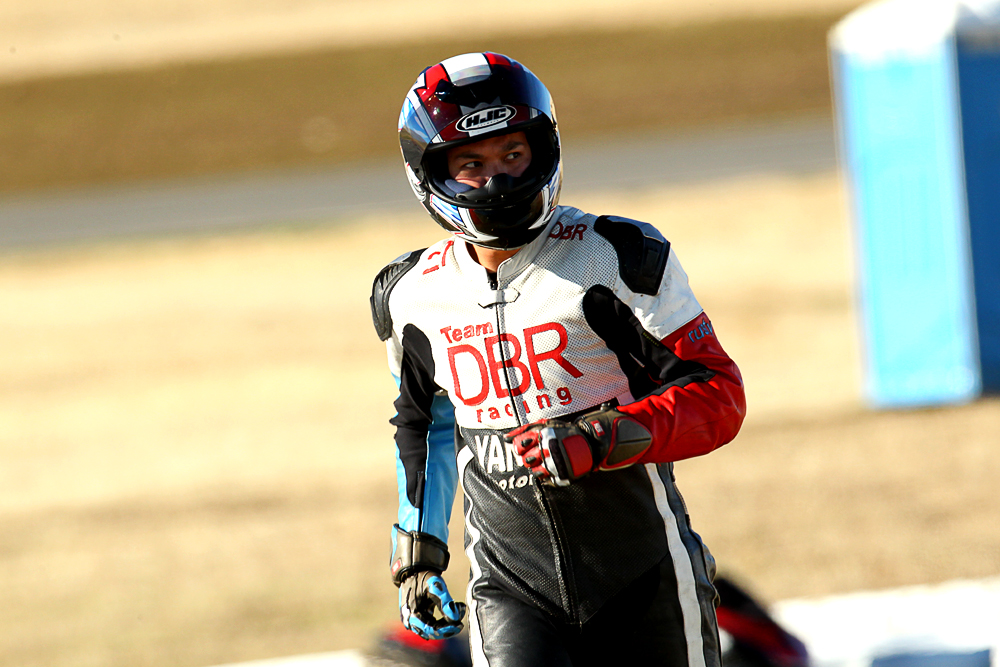 In the past year alone, I’ve pulled off the following two-wheeled good deeds:

I remember in some instances when I would walk back to my bike after helping out, thinking to myself:

When you can’t decide between being the Red, Blue, or White Ranger.(photo by Dito Milian / gotbluemilk.com)

I grew up watching the Power Rangers. Teens bestowed with powers that turn them into flashy, colorful heroes to save the day. Full body suit, boots, gloves, and helmets, ready to rush to the aid and do good. Of course, I didn’t think of it then when I was younger, but walking away from a good deed done now, resplendent in my colorful motorcycle gear, I can’t help but think that the Power Rangers were effectively modeled after fully-geared motorcyclists.

Even comic book superhero character brought to life in movies now take design and production cues from motorcyclists. Look at the cinematic version of Captain America’s bulky gear, shoulder pads and all, paired with his hardened headgear like a ¾ motorcycle helmet. In fact, Batman’s suit in Christopher Nolan’s The Dark Knight (2008) draws from a motorcyclist’s riding gear, as indicated by the movie’s costume designer Lindy Hemming.

Effectively, the flashy spandex of yesteryear’s superheroes has been replaced with the real-world practicality provided by padded leather gear, as proven by the riding world. And why not? It makes sense to model them after those who need total body protection without sacrificing mobility.

So yeah, I do feel like something of a small-town superhero when I do some form of good deed in my moto gear. I even get a taste of how masked heroes feel, their true identities hidden under the helmet and all the gear, incognito in our selfless acts of valor.

So remember that whenever you gear up. You’re not just protecting yourself – you’re flying the colors of day-to-day watchers and Good Samaritans. Go on and lend a gloved helping hand. Go free someone. Or go save a coffee cup. 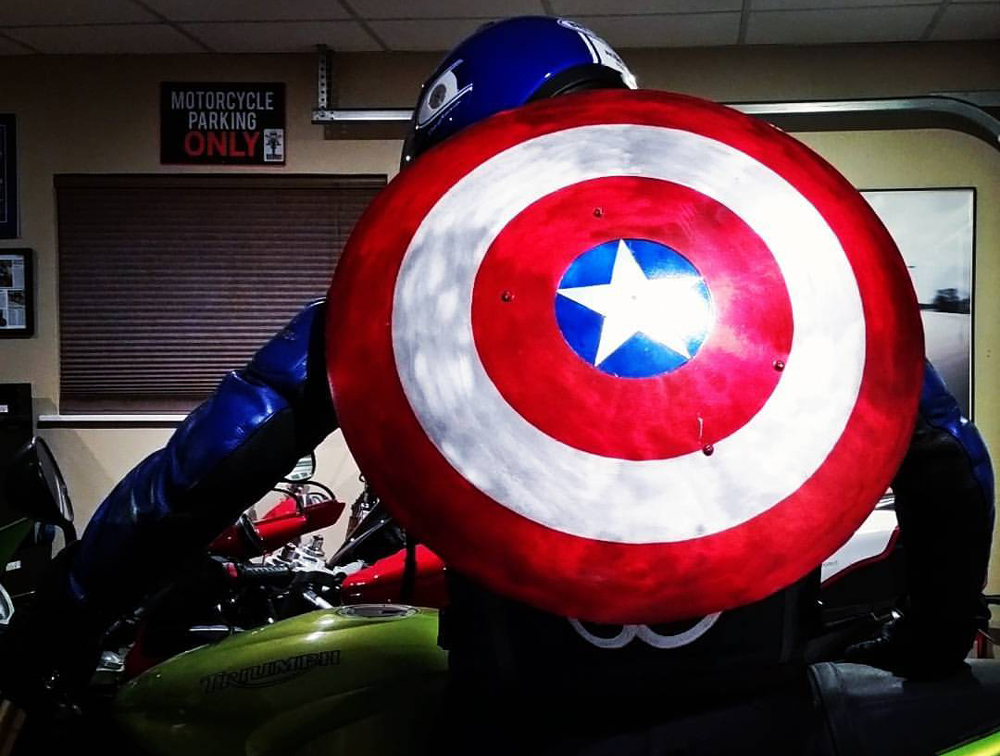