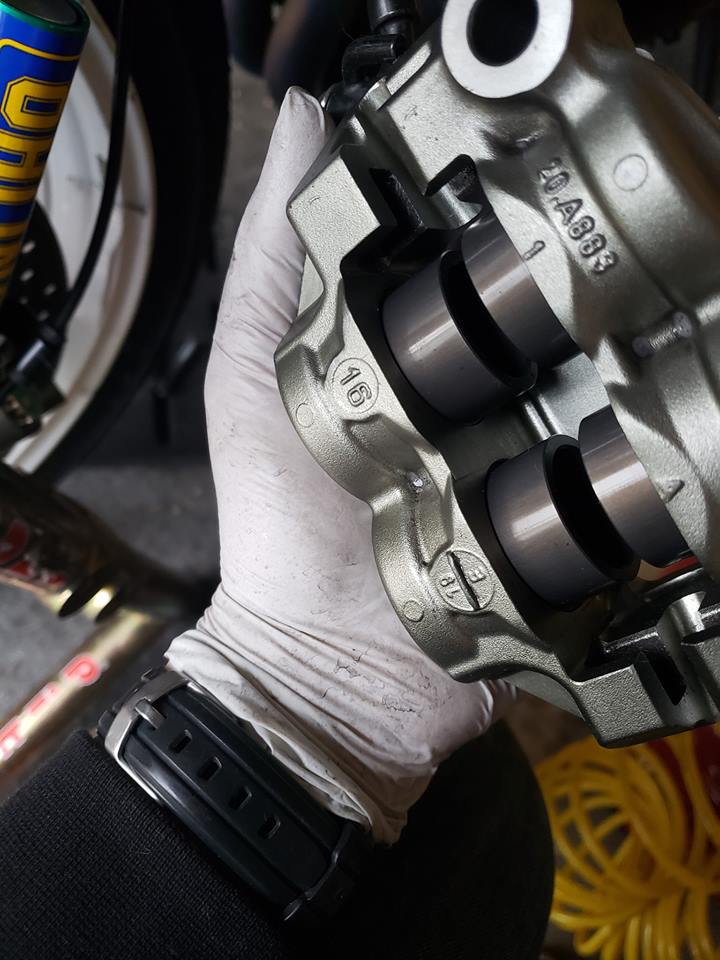 After completing the rebuild on my transmission, and getting that and the clutch reinstalled in the bike, I had one more weekend of final prep left to do before I felt ready to kick off the season.

First up was installing a new chain. While this is a routine task, it is one of my least favorite maintenance things I need to do. Mostly because I hate trying to line up the darn pins in the press, and inevitably, they manage to get just out of line enough to have to reset the entire press multiple times. 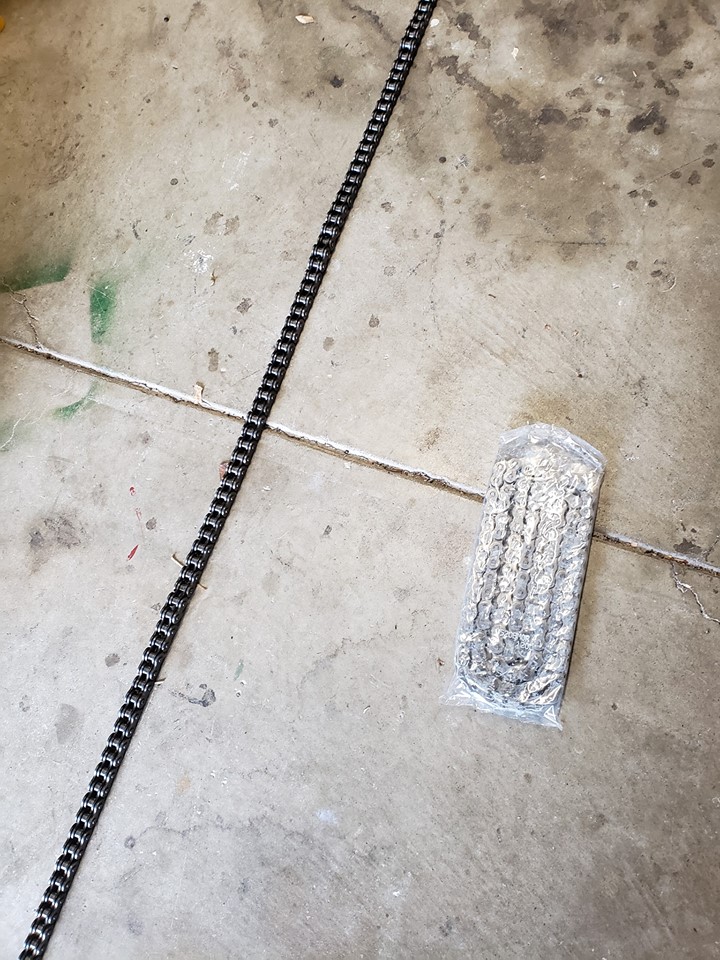 Once the chain was installed, I needed to get the wheels back on the bike, all the other parts (such as gas tank) all reinstalled, and gave everything a good deep clean as I went. Then it was on to cleaning my brake calipers, making sure those were all bled and ready, and then an oil change before finally flipping the switch to see how it ran.

I was relieved to have the bike fire right up and purring like a kitten. Always brings a grin to my face to hear that Kawasaki rumble on start up!

The next morning it was time for a test ride. I was more than a little nervous – being that this was my very first transmission rebuild on my own, although I believed everything was okay, I was still nervous. Fired up the bike and headed out of the garage – okay, first gear works! Gears engaged, nothing blew up – good start.

Headed down the street and started shifting. It felt like I had two neutrals. Ugh. Gauge cluster indicated that my first upshift was 2nd, but it was just a neutral. 3rd gear worked, 4th gear worked, but no 2nd gear. Oh boy. Pulled back into the garage and did a couple more tests, then started taking a look at the parts diagram to see if there was something I could have messed up. It looked like the 2nd gear output could, in fact, be put on incorrectly. After making sure I had to, I started to go ahead and pull the transmission back out of the bike. Sure enough, I had that ONE gear on the shaft backwards, so the dogs couldn’t reach it to engage. I think that may have been about the only one I could have put on wrong without it binding up somewhere else – leave it to me. 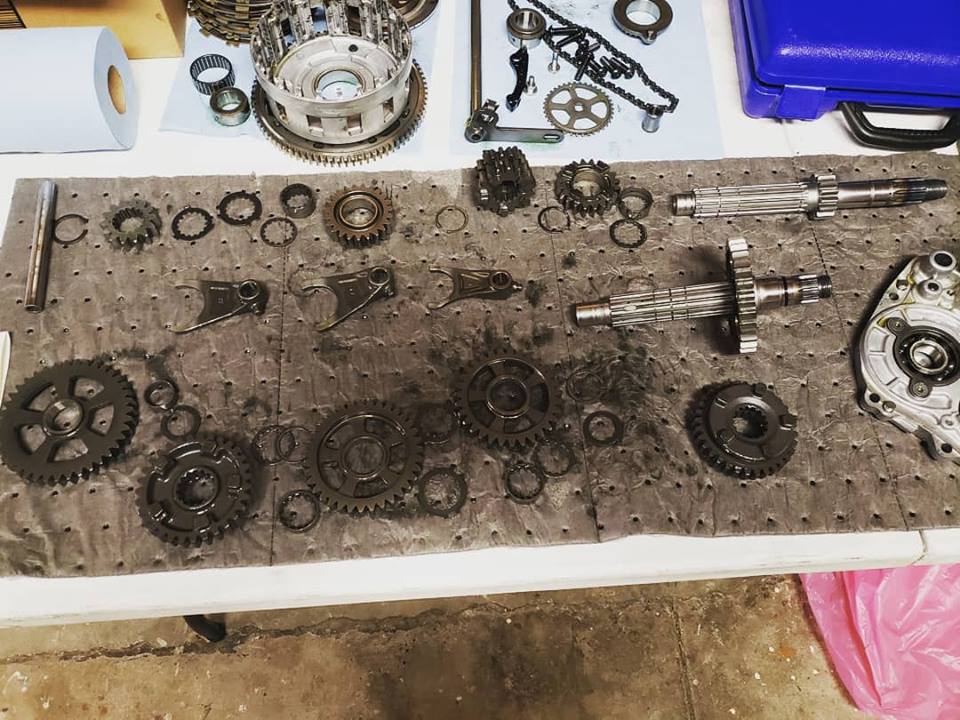 I reassembled the transmission, gave everything a good double and triple check, and then put it all back in the bike. By this point this was becoming fairly routine, and I had all of this done and ready for my next test ride in just under two hours!

Took the bike back out, and much to my relief, had 2nd gear, and everything else that I could test was good to go. Back into the garage to work on the electronics settings. After installing the Attack rearsets on my bike, I’ve had issues with the quickshifter and autoblip. I had sorted out upshifts, but the autoblip still was not working. A monitoring session let me see where my potential issue was, so I made some adjustments and tried that. As best I could tell on my residential street, it seemed to be working, but I couldn’t really test that until I was at the track the next weekend.

Finally, it was time to put the fairings back on and button up the bike. A couple long weekends were put in here at the end of the winter, but I was ready to head out to the track and give things the final shakedown! 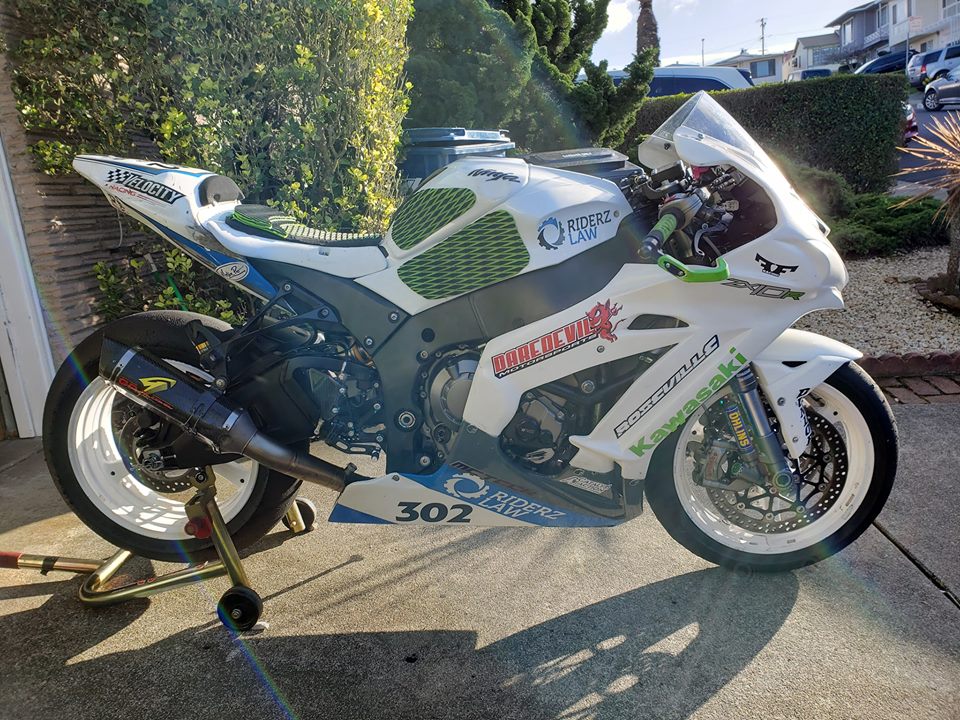