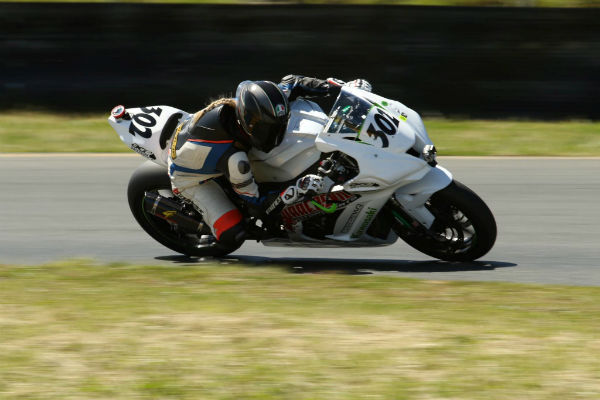 In December of 2016 I picked up my brand new, fresh from the factory 2017 ZX10R. I was so excited to get my hands on the bike, and could hardly wait to turn it into a race bike and get out on the track with it. I had big plans, and even bigger dreams. 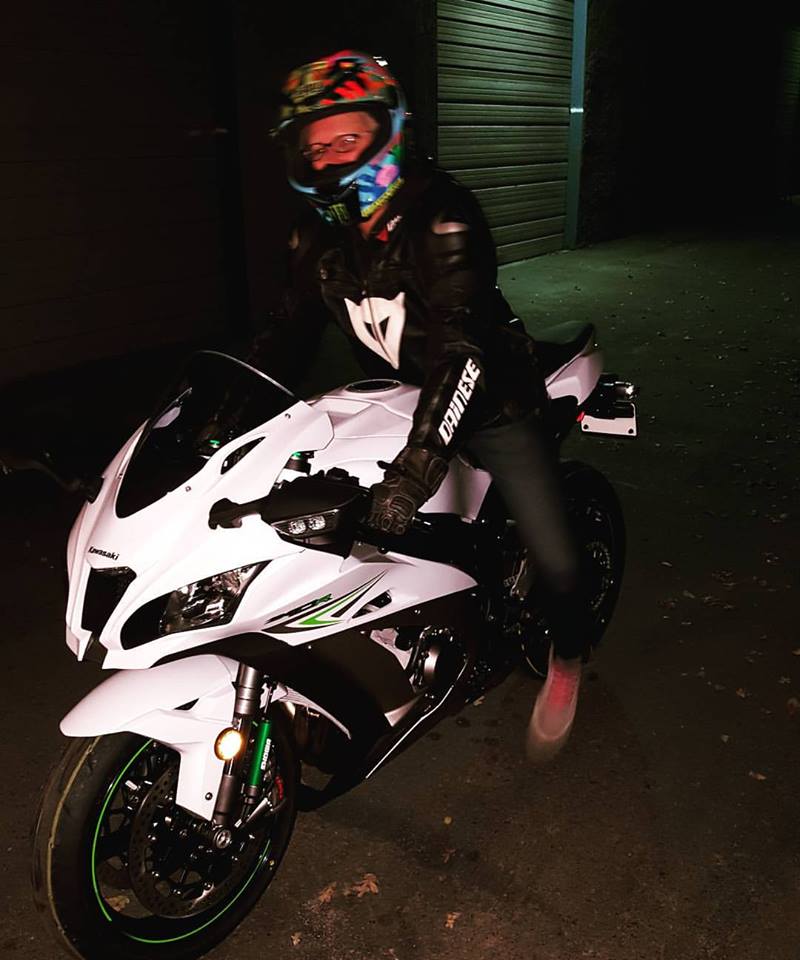 The one and only “ride” as a street bike

Things started out okay despite some physical issues on my end (due to a dirt bike incident the day after picking up my bike). The bike was quick, but I was enjoying riding and being out there. I was slow, however, and really struggling to find the pace I had the year before on my previous bike. Eventually I was trimming down where I was at, not seeing great results, but slight improvements. Then I started to have issues. The bike was having issues shifting into 5th gear, especially in higher RPMs under a load – this became a very noticeable problem at tracks like Laguna Seca. It then grew into even more issues as in fast, high speed corners, such as turn 7 at Thunderhill, if I was in 5th and tried to roll on the gas, the bike would cut/jerk before recatching, sometimes doing this a couple times.

That was the end of 2017, and I was blaming my leg for a lot of my problems. There was a transmission recall on the bikes that spring, so I thought maybe that was my problem. I had that done, got the bike back, and it was still doing the same thing. I started chasing down potential problems, from mapping, to rearsets, to my leg, to finally buying and installing a kit ECU and harness. My problems did not go away. While some mapping changes helped with the shifting, the problem never really disappeared, either. If I wasn’t extremely clean on my shifts, it would act up, and by this last AFM round, I was starting to get some false neutrals.

Everyone from mechanics to Kawasaki kept arguing that there was no way it was the transmission, but my gut told me that simply was not the case. Finally, after installing the kit ECU and still experiencing the same things, my frustration reached the breaking point – I decided I was going to pull the transmission out of the bike myself and see what it looked like. If it looked mostly okay, I would try a transmission swap with my other bike and see if that solved my problem. My thinking was that if the transmission was the issue, the swap would solve it – if not, and it still did the same thing, then my problems were likely along the lines of a mapping issue as opposed to a mechanical issue.

I had a full weekend set aside for the swap, which technically should have been plenty of time. I had both bikes, my tools, and time available and set out to see if I could find a problem.