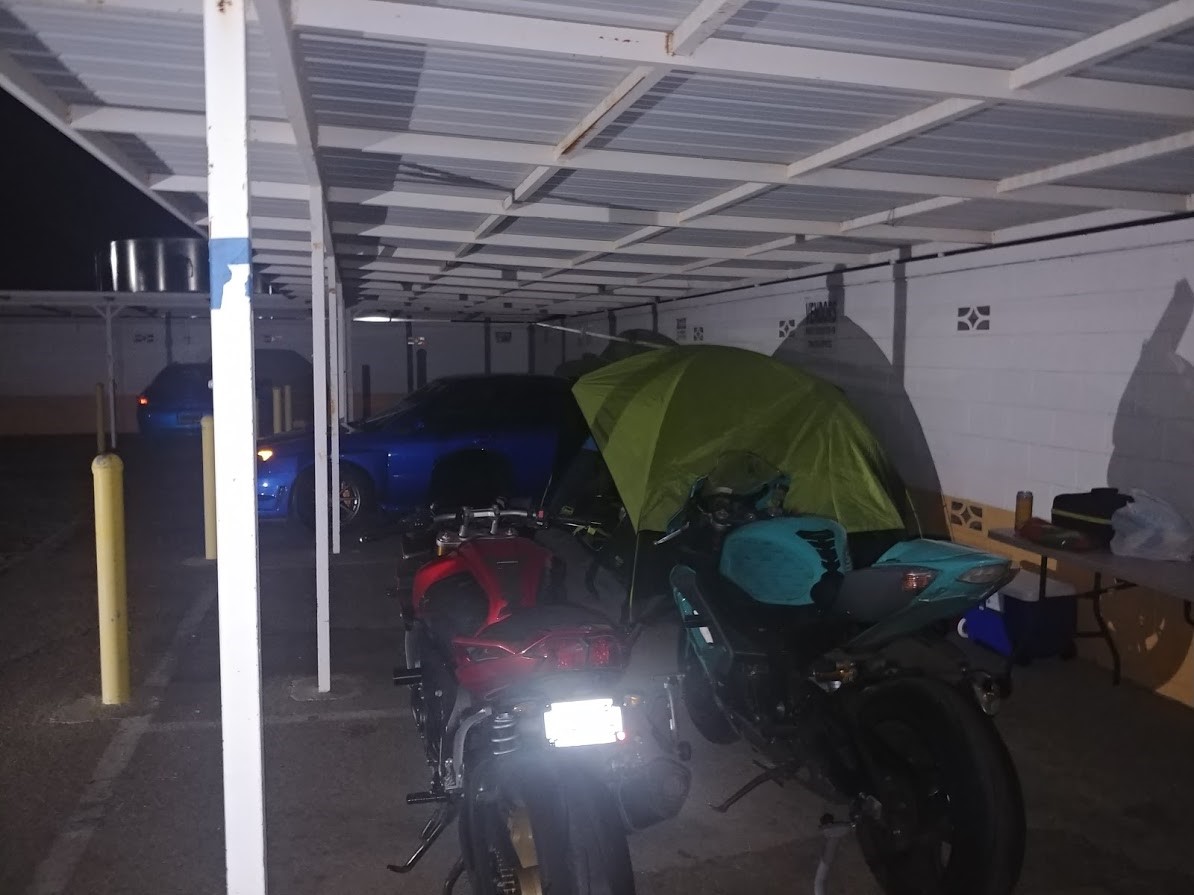 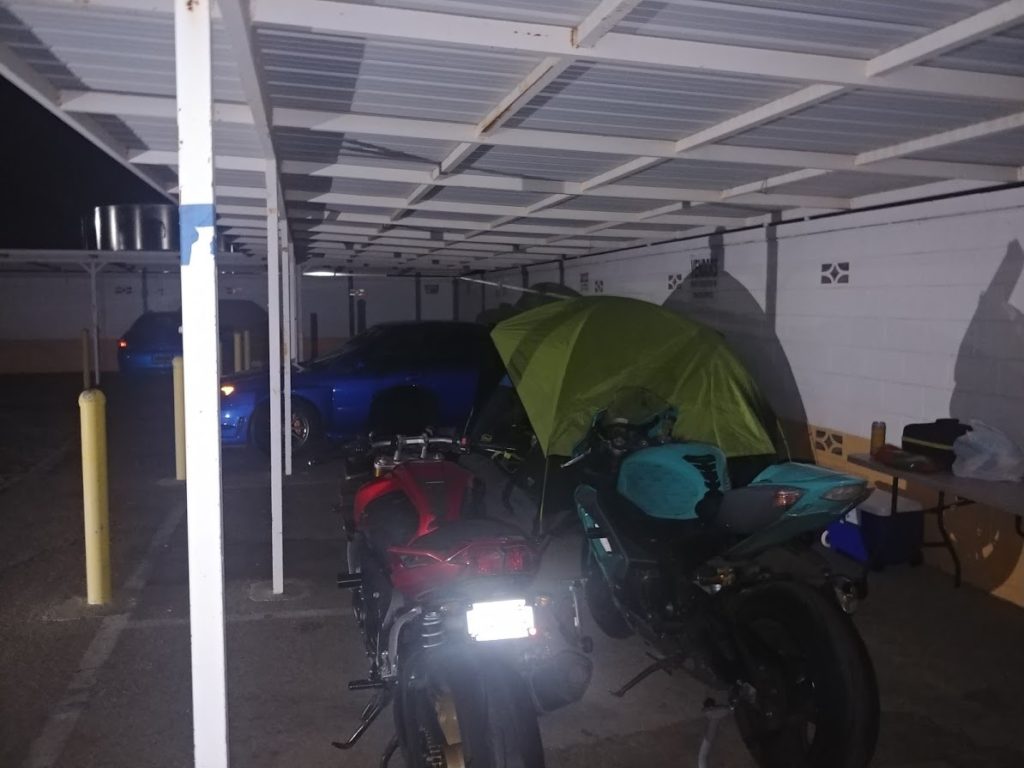 So, there I was, astride a new-to-me and freshly modified motorcycle, sailing around one of the most daunting tracks on the west coast.  I had stepped down a group as to not upset the racers trying to set lap-times, and I was running a set of unwarmed street tires, so I was taking it a little easy. With each lap that went by, however, I found myself turning up the heat, little by little, feeling out the suspension and brakes, learning how far I could lean the bike before pegs started to scrape, and just getting myself in tune with the mechanical harmony that stormed beneath me.

By the end of the 3rd lap, the bike felt like it was running great, I was satisfied, and ready to pour on the coals. Rounding the final bend, I reached deep into that throttle and let the bike loose down the front stretch. It was sort of like watching a video in reverse – all the riders that had passed me during the warmup laps seemed to blur by in the opposite direction as I pushed the bike harder and harder, waiting for something to give.

Ripping through turn 8 at 120mph, the FZ1 ran out of go. A Christmas tree of lights on my dash lit up, and it felt like I had dropped anchor. I grabbed a fistful of clutch, flipped my kill switch, then swerved off-line as I threw my arm in the air, praying that the storm of angry bees behind me didn’t flatten me as I coasted towards the pit lane.

Back in pit row, I was able to get the bike fired back up and discovered that my FZ1 was now identifying as a Ninja 500.  Two cylinders weren’t firing, and I found myself in a stupor, recalling the thousands of dollars that I had just spent on a now defunct motorcycle, cringing as I mentally passed over every receipt that was conjured up in my minds-eye. And so, disappointed, I dismounted my steed, and began the long push of shame back to my trailer.A flurry of tools and parts enveloped my pit as I desperately tried to troubleshoot – spark plugs were good, coil packs were tested good, fuel was being delivered, air was there – nothing immediately stood out to me, and with no other options, I rolled her back onto the trailer.. The FZ1 was dead, after only 4 laps.