Picture a beautiful Sunday morning on any curvy backroad where riders like to congregate to enjoy the scenery, twist the throttle, and embrace the freedom that comes from being on two wheels. Suddenly your morning coffee is interrupted by the revving of a sportbike, as the local “street-Rossi” rolls in with his gang of wanna-be racers. They dismount their flashy steeds, and saunter in with their full leathers, scraped knee pucks, and boldly speak of their (reckless to many) canyon carving antics.

Some of these folks have probably been to a track day, and on a rare occasion, maybe have even gotten on a race grid, but the majority have not taken their brazen boldness and pitted it against others in a real contest with winners, losers, and everyone else in between. The excuses for why they have avoided actually racing vary as widely as the riders themselves, but we’re here today to break some of these myths down, and show that yes, even you street-Rossi, can get on the grid and prove to the world just how badass you really are. 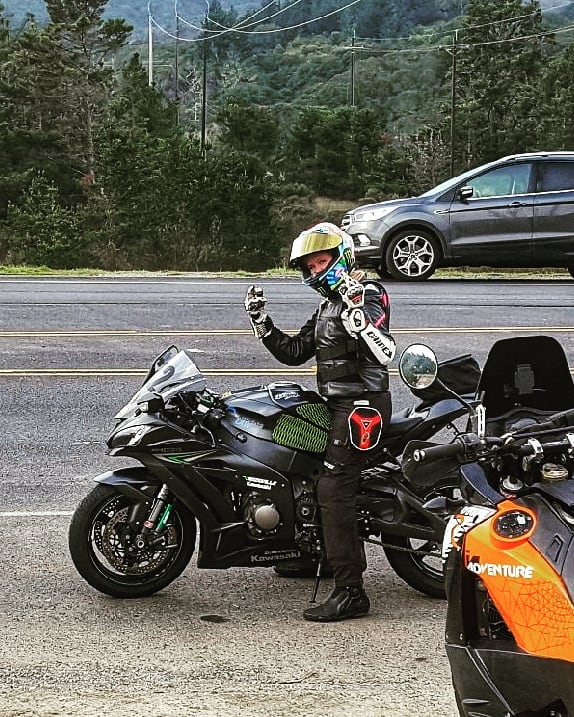 We’re going to assume here that you are at least familiar with a track day – you know, those super awesome days where you take your motorcycle to a track, and get to ride with similarly paced riders, on a wide open track with no cops, no cross traffic, and no stop signs until the flags come out. If you’re NOT familiar with track days, we’ll have another blog coming soon about how to give riding on a track a try.

If you’ve done track days, you’ve probably met a few racers in the paddock. Often they are functioning as control riders, instructors, or they are just out there riding and practicing their own skills. The dedicated track set up is generally enough to get most people on the grid at a race, where they can really test their metal and physical skills against others. Here’s a brief list of the essentials you would need for a race, most of which many track day enthusiasts already have:

Now obviously this list is very basic, and there are a lot of other little things, such as a table, fans, coolers, rugs, etc, that can make one’s time at the track far more enjoyable, but this is generally enough to get you there and ready to roll out. 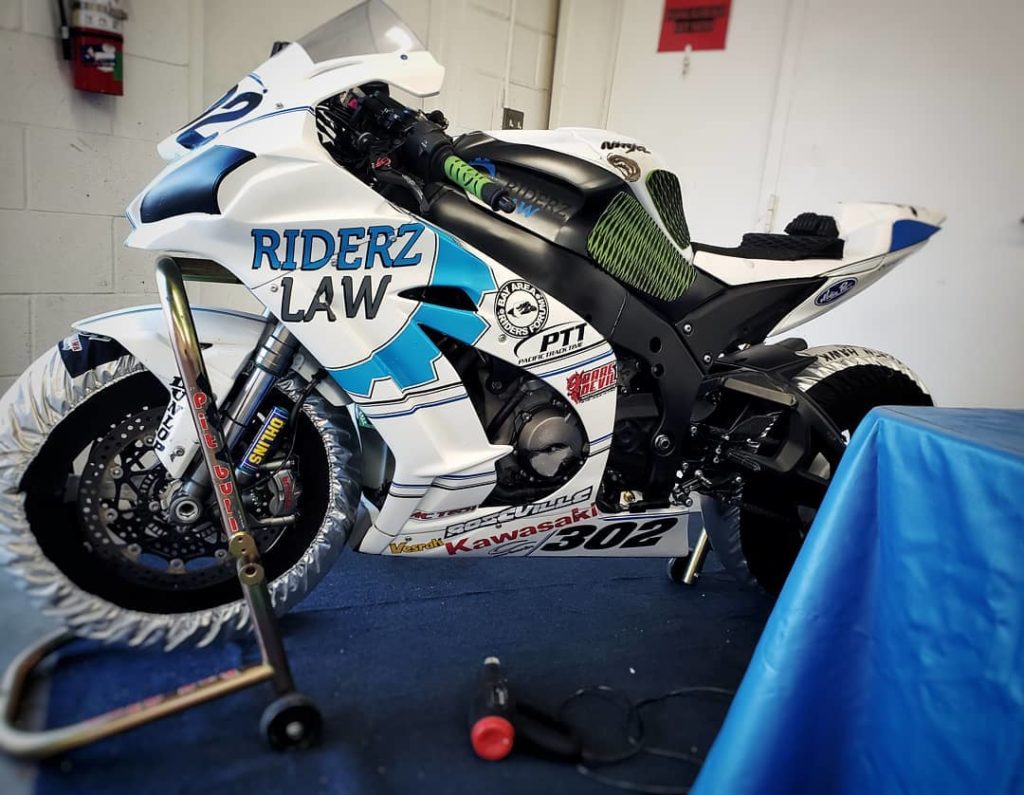 So How Do You Actually Start?

You’ve got the gear, you’ve got your mad skillz, and you’re ready to back up your bragging and get out on the grid. So what do you actually need to do?

Most racing organizations have a licensing program you need to complete in order to be allowed to race. This program may be hosted through local track day providers or ran by the organization itself. Either way, typically there will be on-track riding tests and evaluations, and a written test or exam. Each organization will have published their local requirements, or you can talk to one of the local racers you met at all those track days you’ve been doing to get the low down on what the process is in your area.

Once you’ve completed the class and are allowed out on the grid, most organizations also have a “trial period” of some variety – what they call that period as a wet behind the ears racers varies, but typically involves finishing at least one race without any incidents or crashes. Once a rider (now racer) completes these requirements, they are generally granted their Novice race license for the local organization.

Watch for Part Two on a typical race day timeline