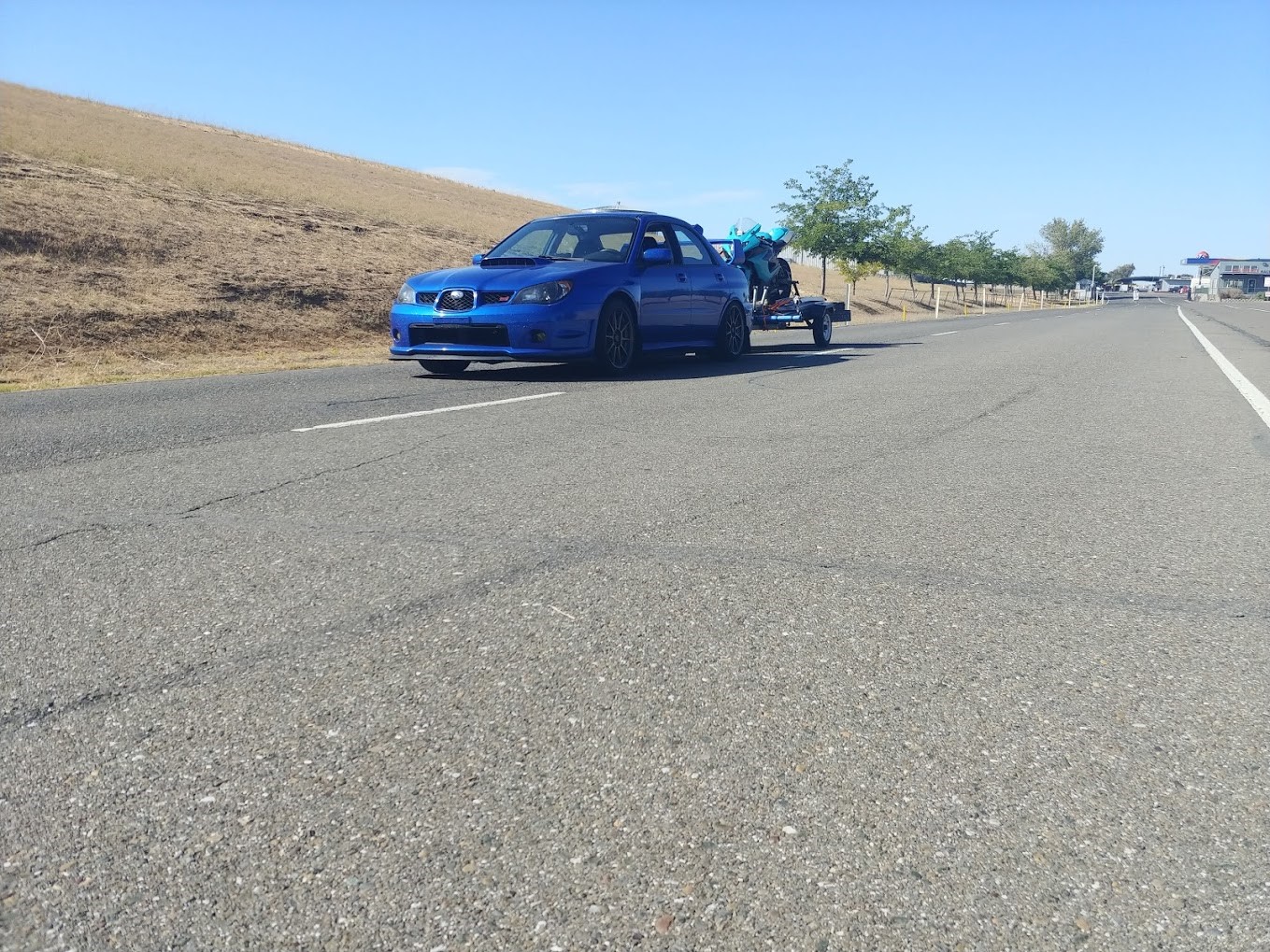 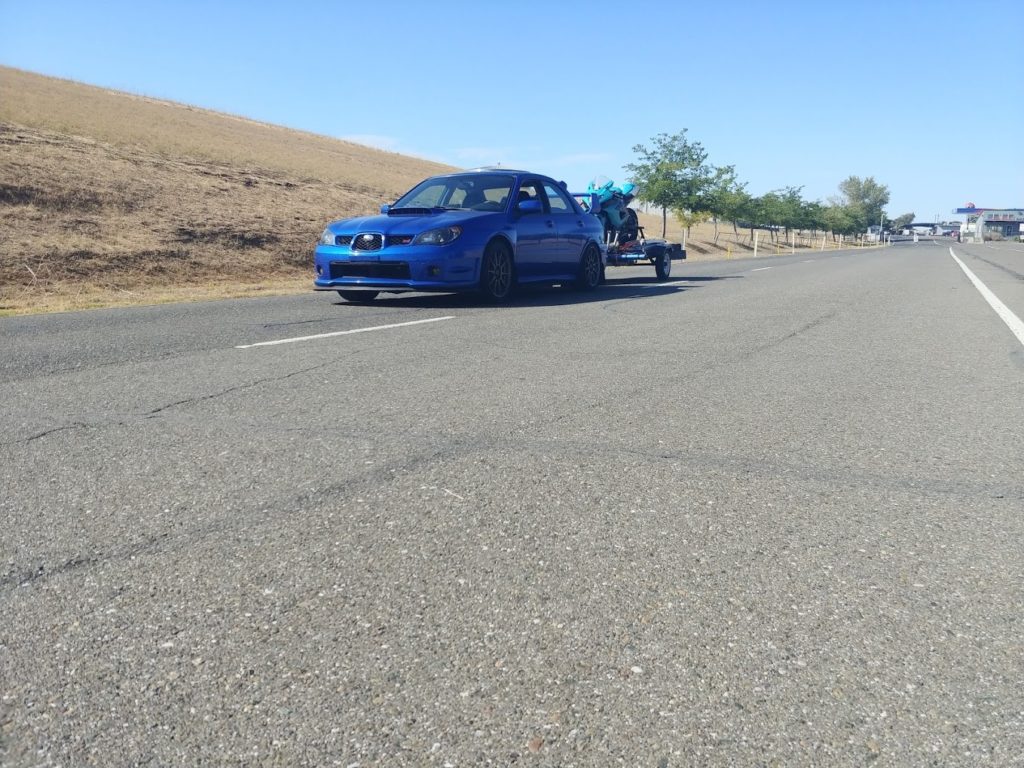 I have learned many harsh lessons over the years – getting a haircut from fantastic sams, confusing yellow snow for frozen lemonade, etc. The harshest lesson I have learned however has been an ongoing lesson – something that has been learned through years of experience rather than a one-time.

This may be a controversial statement for some readers, but at the risk of being shunned, I’ll say it anyway – I like cars too. In fact, I’ve been modifying and driving cars for much longer than I’ve been riding, and it’s something that I still genuinely care for, much to the dismay of my financial advisor. So bear with me as we take a minor detour away from motorcycles, we’ll be back soon, I promise, and unlike my father, I actually mean it.

As a younger guy, I spent a LOT of time and money modifying my cars.  Wheels, stick-on accessories, eyeball-vibrating sound systems, sketchy ebay turbo kits, the works. As a college student working a part-time minimum-wage job, I didn’t have much money to spend, so quite often the modifications I did were done with the cheapest parts available, and installed using 99-cent-store tools. It was a ton of fun, but more often than not those modifications would fall apart within a month, and I’d find myself buying something slightly more expensive to fix it, only for those items to fall apart 2 months later.

This became a vicious cycle for me – and the problem was that because most of these purchases were cheap, I never really kept track of them or how much I was spending on my automotive obsession. Eventually though, I discovered that I had spent so much on buying and breaking cheap junk, that I could have bought the high quality version had I simply waited until I could afford the nicer part.

When I had this epiphany, it was like a whole new door had opened for me, and I have since adopted a new policy of waiting and investing in quality products. This hasn’t just affected cars either – most every purchase I make, be it for car parts, motorcycle parts, computer parts, or whatever else, I suddenly find myself in need of, I make a point to research what I want, and making sure that what I buy is a durable and quality item.

For the most part, this has worked out swimmingly for me. Not everything I have purchased has lived up to my expectations, and sometimes those purchases really can hit the wallet hard, but for the most part, I’ve managed to avoid buying things twice. Except of course for motorcycles. There are never enough motorcycles.

This brings us to today – that small mountain of parts I’m about to install on my FZ1? They cost more than the bike. But I know that the time in shopping, and money invested will pay off in years worth of reliable service on parts backed by companies who offer reliable customer service, too.

So if you’re in the market for a repair or upgrade to your machine, I highly recommend taking the time to do your research and pony up the money for a high quality part. Sometimes, you really do get what you pay for.