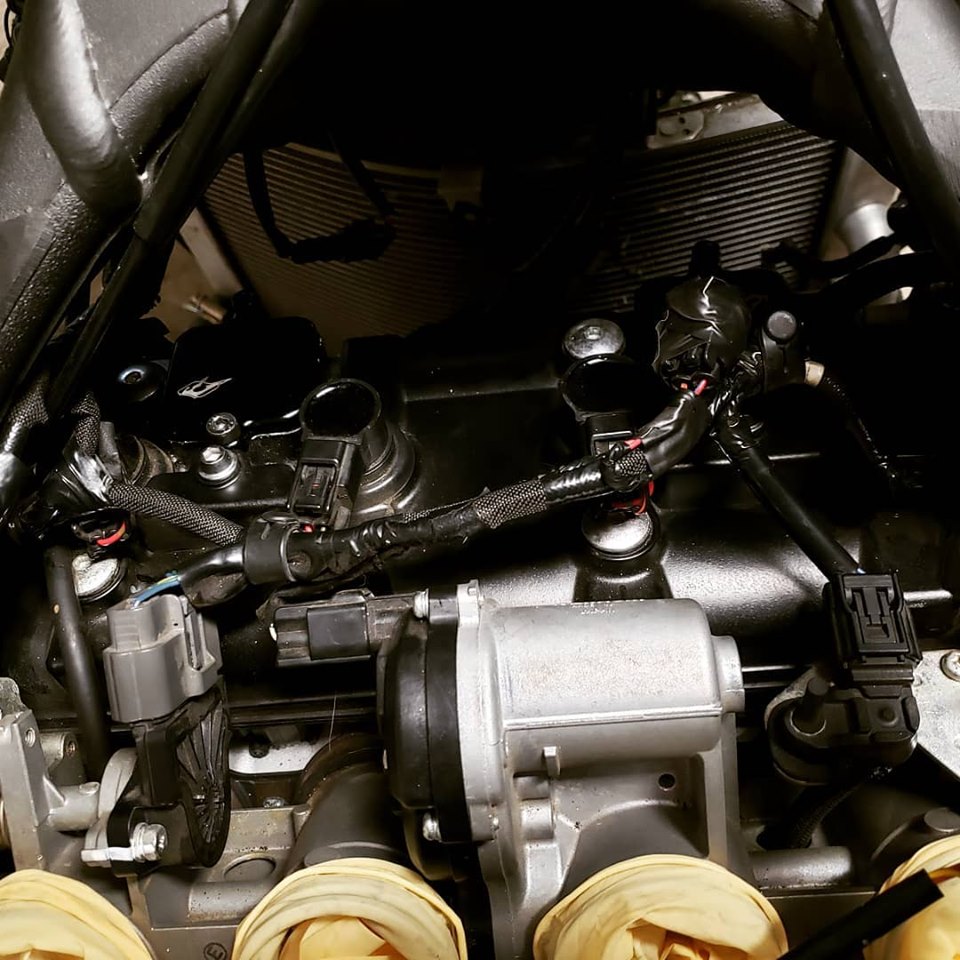 After moving to Texas in June of this year, I was looking forward to trying to see what might be out there in terms of reasonably enjoyable rides that weren’t hours away from my house. I knew there wouldn’t be much in the way of beautiful twisties, but okay scenery and some curves seemed like a remote possibility.

I learned very quickly that drivers out here are very – angry. I don’t find the driving itself much worse than, say, the San Francisco Bay Area, but there is a level of anger and rage expressed by drivers here that was unique to the area. With the express lanes I had a reasonable option to get most of the way to work on the bike in a safer manner, so figured it would be worth it just to get to twist the throttle a bit.

Very quickly, however, I found out my bike did not appreciate the Texas heat. Add in the inability to lane split, and I was having issues. My old ZX10R used to have that problem, and I had solved it with an aftermarket fan blade. That option didn’t exist for my current bike, and I also knew I needed to be able to manually control the fan so I could turn it on as I approached a high-heat situation, not until after the bike was already nearing too hot (with the stock settings, the fan doesn’t turn on until 220, and the bike is overheating at 245).

First up I ordered an aftermarket fan. I was originally hoping to run it along with the stock fan, so first up was tearing the bike down enough to see if I could fit that fan on the other side. As I started doing a much deeper tear down on the bike, I decided it was time for some of the “extra” OEM pieces and parts to go away – removing them would help the bike run cooler and let more airflow in, so that would also help with my issues.

First up was the evap canister. As I figured out how to remove that, and knowing my tuner already had a license for this ECU, after removing the airbox anyways, decided I’d just remove the entire system and get some block off plates. Those arrived, and got them installed, and the other parts fully removed, but needed some caps, so got those ordered as well.

During this tear down, I found a broken mount (actually a sheered off bolt) on my radiator. Getting that out was a pain and took far too long, but eventually managed to get it out of the tab, and a new bolt available. I looked into moving the regulator-rectifier, but without a major disassembly of the wiring harness, that wasn’t going to happen, so I ended up putting that all back together so it could go back in the stock location.