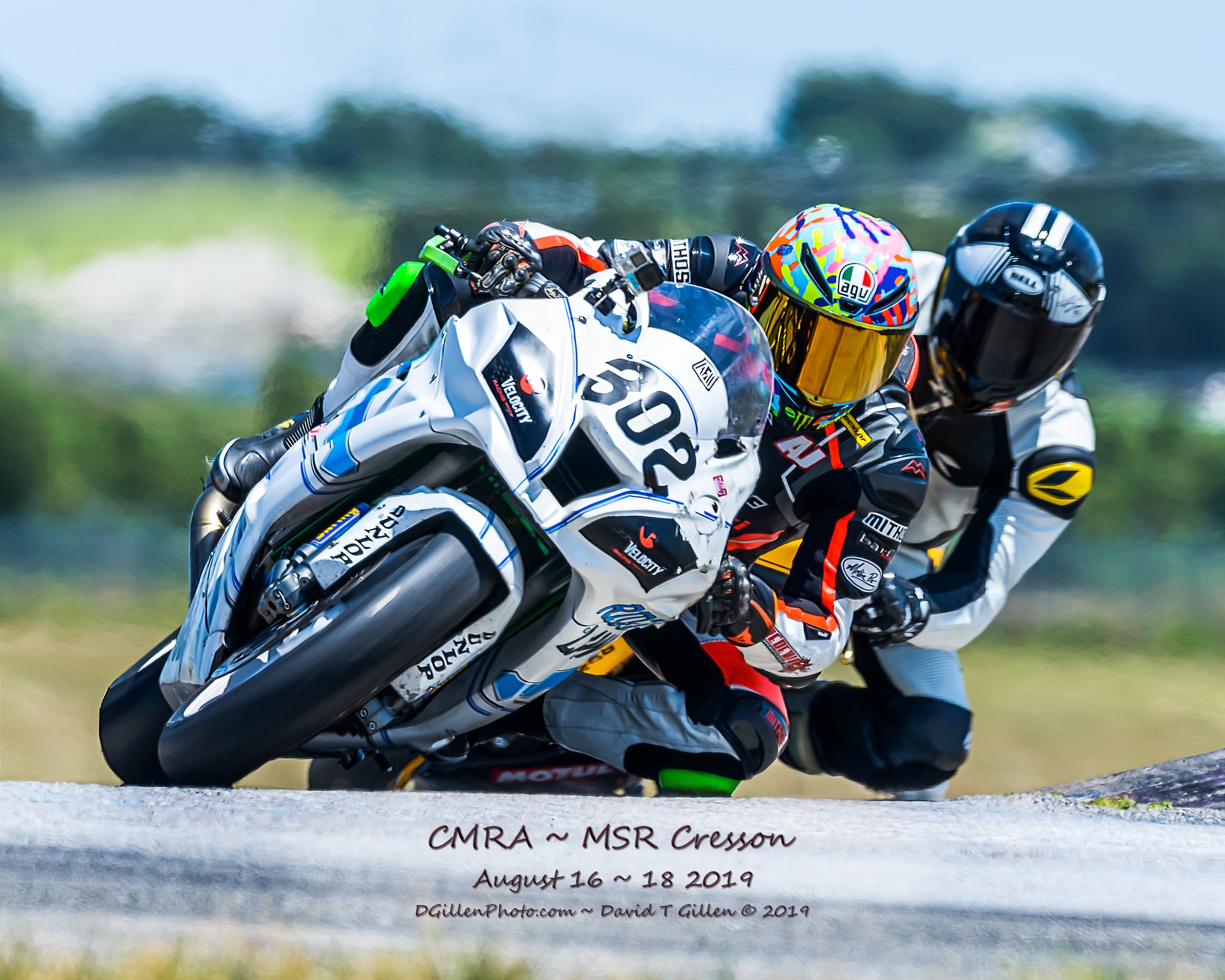 Life never quite decides to go along with our plans though, and early in December 2016, during a dirt bike class, another rider tried to force a bad pass and I ended up with my tib/fib pilon fracture. This happened the day after I bought my new race bike…go figure. At first, I thought it was just a broken leg, and in a surgery or so I’d be back up and walking within a couple months.

That was not to be, as pilons are pretty unique fractures, and the recovery is measured in months and years, not days or weeks. That is a whole story on its own. While dealing with my leg, I was also trying to ride a completely new-to-me platform, on a new bike, that, long story short, turned out to have a few issues, the primary one being a bad transmission. 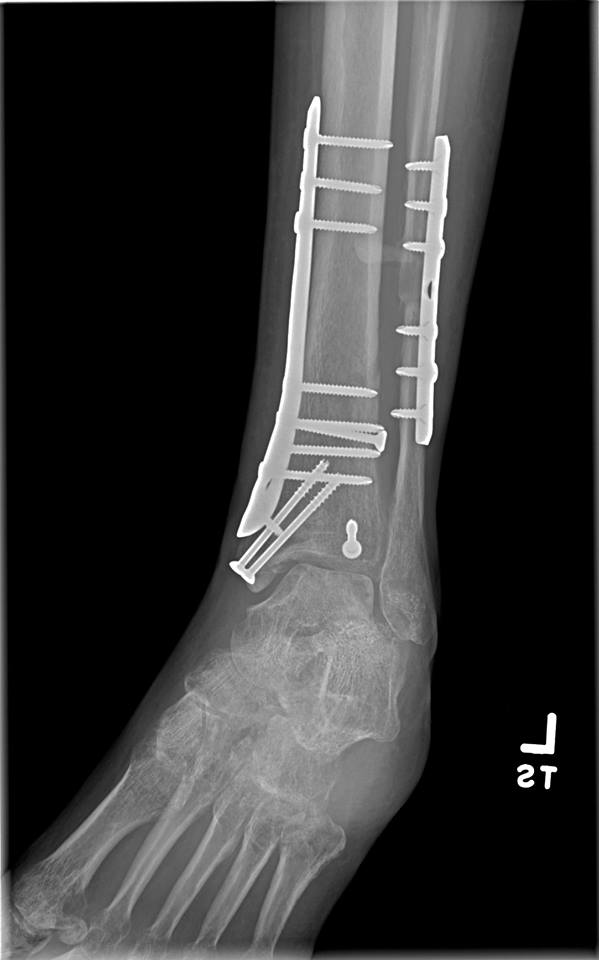 There were other things going on as well. Being a female choosing to ride a “big” bike, there were a variety of voices. Plenty of people were supportive, some were just trying to be realistic, and more than a few were downright nasty. Sometimes it was said to my face, sometimes I just overheard a conversation, but no matter what, if you’re hearing it, it weighs on you. When I was already in a tough place mentally (due to my leg situation), it was an extra layer of voices echoing what my own mind kept telling me.

At my core, that deep dark place down inside where most never see, I didn’t believe that. That teensy tiny inner voice said “you can be” but it was fighting its way through the cacophony of both external and internal voices that disagreed with that premises. Physically I was struggling just to ride (I cannot feel most of that foot, and basically had to relearn how to shift and ride with no feeling on the left foot). Mentally I was dealing with a lot. The combination was something I had to deal with, but it’s not easy.

I was worried about my ability to wrap my head around this bike. I was worried about having lost my confidence and being able to get it back. I was terrified of always “sucking.” On top of all that, I was – and still am – worried that the 3 years of struggle will lose my brand, my image, and eventually, my sponsorships (which I rely on to make this happen as I am not independently wealthy).

I struggled through, eventually discovering the bike problems and resolving those, eventually working with people who understood the bike, platform, and my riding, and helped me start to get my confidence back.

Finally, it was this year – 2019. It was going to be interesting to see what happened with a move across the country to a new area, new tracks, new competitors. I was losing my family and my trusted support system. I had help, but it’s never the same as having an entire paddock you feel at home with. Instead, I’m the outsider, but not only the outsider, I’m the new girl. On the big bike. And definitely no where near the front of the grid. Overall, the year was productive. The bike was working great. I started to get it dialed in, and along with that, my confidence started to grow. Despite a fairly epic crash early in the year, I was rebounding and actually feeling like I could start to push my bike – and myself – a little bit. Weekends would start off slow, but by the end, I was finding some pace from where I had been. 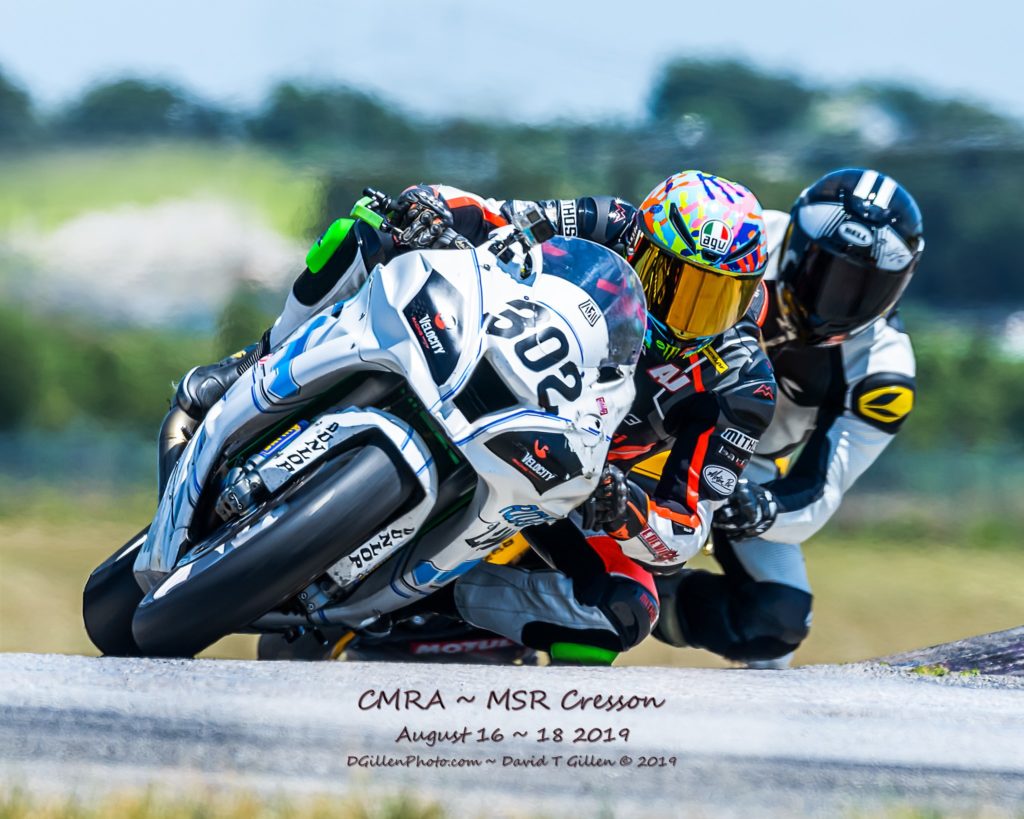 I had looked forward to the final round of the year, but I was relying on some sponsorships paying on time, but that wasn’t going to happen, and they would be coming in late. Sadly, my season ended one round early, and of course, I was very disappointed as I had really hoped to go out and end the year proving I was more than just the “slow girl on a big bike.”

Instead of wallowing (which a big part of me really wants to do), I’m instead going to be putting my head down and getting ready for the upcoming year. Negative voices be damned. I’m going to do what I set out to do mid-2016, and maybe it didn’t happen on the timelines I wanted, but dammit, it’s going to happen, and I’m going to put in the work. Each day, choosing my meals, making my workouts, studying my riding, learning, and practicing.

I’m proud for the sponsors and companies I’ve been able to align with, and my goal is to prove that no matter what, we CAN make our dreams happen. Things don’t always happen on the timelines we initially had in mind, but perseverance CAN pay off, and I will see you on the grid next year.

And look out, because mentally, I’m coming around – and coming for you!