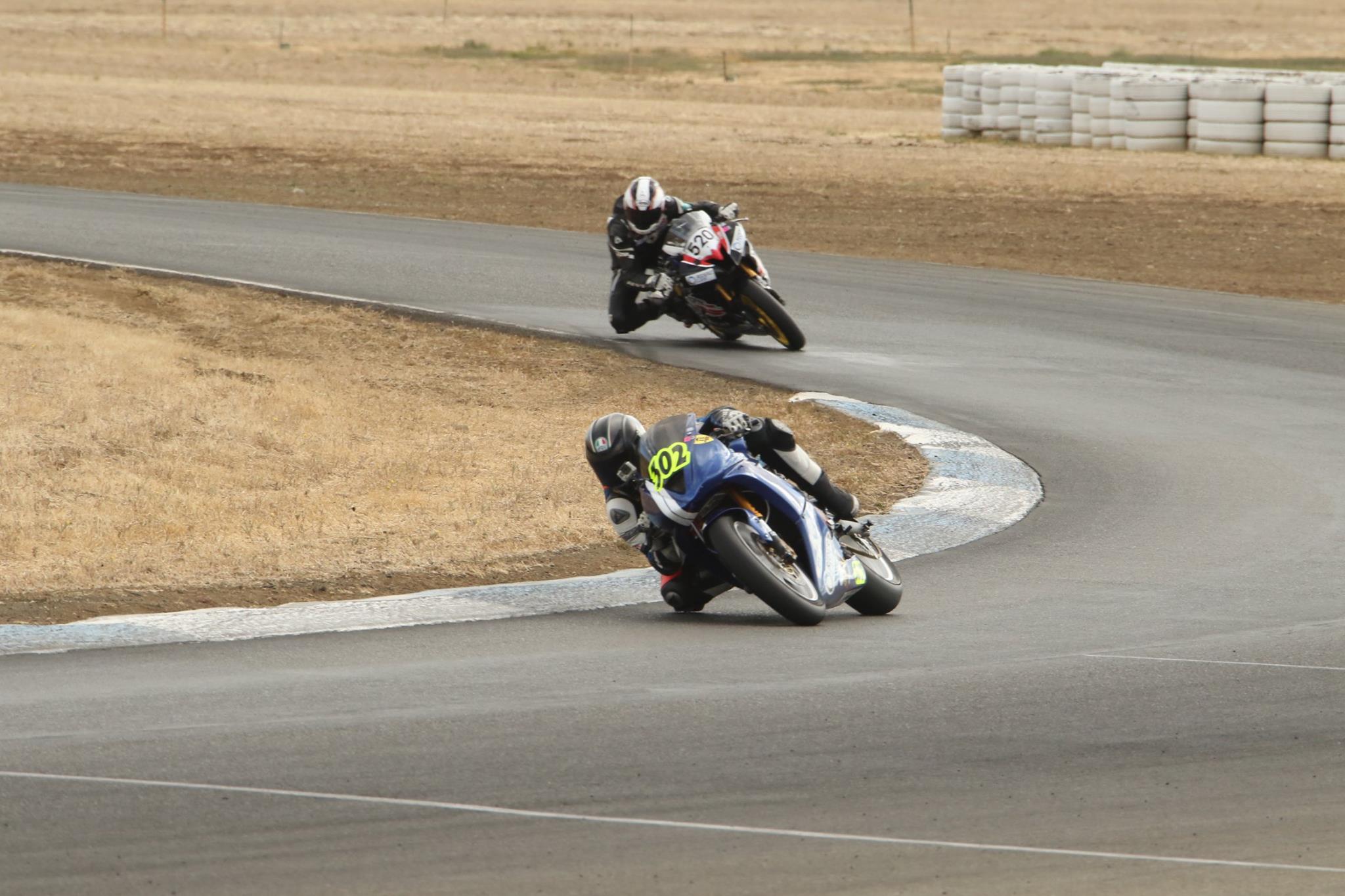 I really debated even writing this post. Let’s face it, we all love the grit and glory stories, the highlights of the races, the amazing changes, and the final results of all the hard work.

Reality is; however, we generally aren’t too interested in what led to that story. What was the background that resulted in that inspiring Instagram or Facebook post. How wonderful those lives must be, with all that wonderful glory and amazing moments.

So, this post will likely raise some hackles. Everyone has their own struggles, their own opinions, and their own version of how things “should” be – but this is MY reality, and this is what my racing journey has been like. This isn’t just the highlights and awesome parts, but more of a focus on what let me experience those moments thus far, and the ones yet to come.

All stories start somewhere. Mine started on the beautiful backroads of Central and Northern California. I was an avid street rider and loved riding as often as I could. Many of my riding buddies did track days, and I joined them on a ride to watch the local AFM races. I thought every racer out there was the most amazing rider ever, a skill level I could only hope to attain. 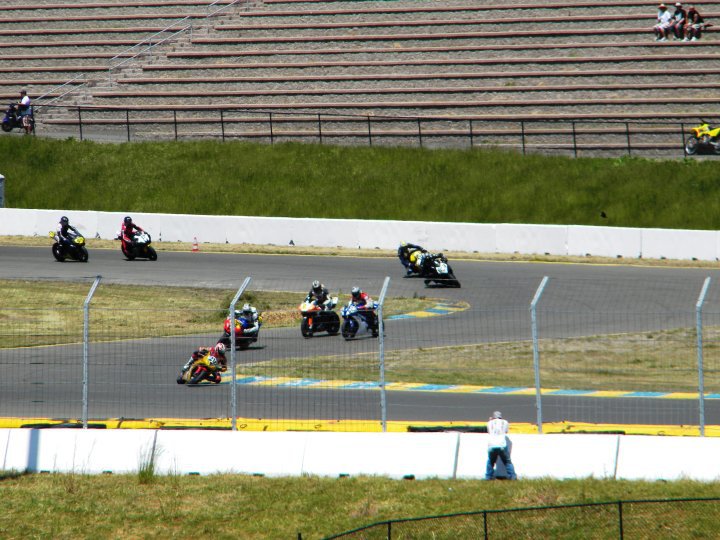 Winning a pass to my first track day, the Z2 Trackdays Women’s Day in 2011, got me bit by that bug. Money and personal life kept me off the track until the following year when I was committed to making it happen more often. I bought a small ticket pack and headed out early in the year. By the end of my 2nd track day ever I knew I wanted to race.

2012 was a pretty special year – I did a number of track days, moved from C group to slow A group, had a major crash that resulted in a helicopter ride and a couple days in the hospital, a return to the track, riding the famous Laguna Seca (still my favorite track to this day), and finally getting my race license the end of that year.

That all sounds great and wonderful but choosing to chase my dreams at this point in my life came at a cost. My at-the-time husband wanted nothing to do with supporting me in chasing this (or any other) crazy dream. I wasn’t willing to live my life continuing to “wish” I had done things, and that decision, along with a variety of other factors, led to the breakup of our relationship. At the start of 2013, for the first time in my entire life, I wasn’t living with family of some variety.

Financially, 2013-2014 were tough. I got in a few track days here and there, tried showing up to a couple races to race the women’s class, but that was it. Mostly, it was getting my life together. The end of 2014 things were getting better, and I was on my way to getting more serious about my wild and crazy dreams.

With a focus on chasing my passion, 2015 was a year where I buckled down and decided to pursue racing locally a bit more seriously. I made the entire race season, finishing up a bit faster than I had started it. 2016 was looking a lot more exciting, but I quickly found towards the end of the year that in order to keep up with this sport, and reach my goals, I was going to need to work on a few things off the bike. 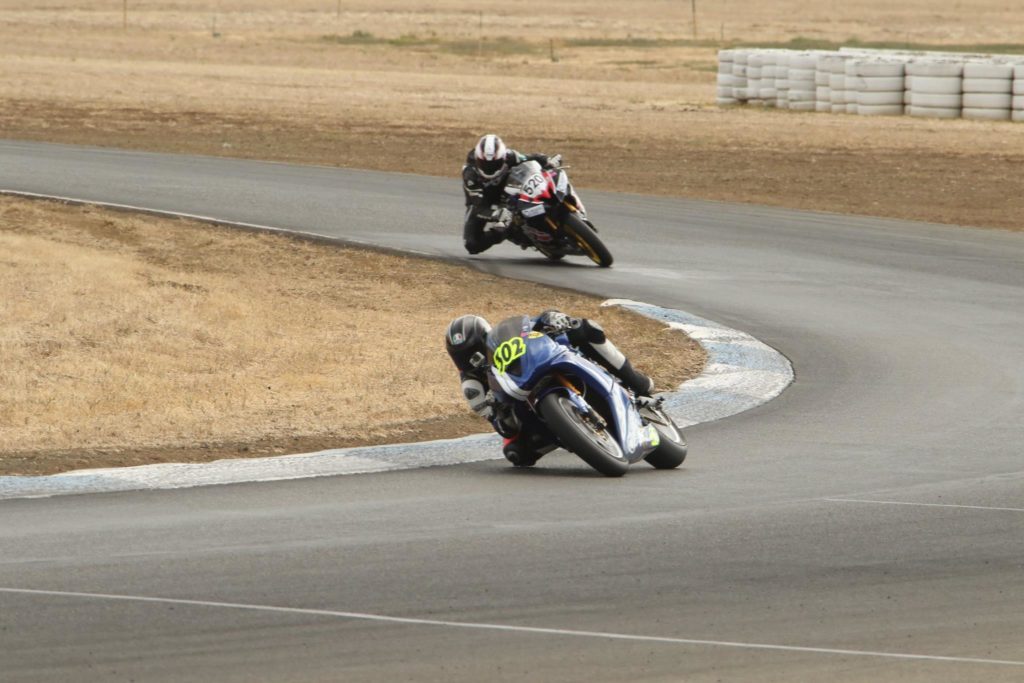 Mostly, I was fat and out of shape – think feeling like a hippo with lipstick (which I almost never wear BTW lol). I found a trainer who understood racing and track, hired him to help me set up a plan, and I started. Slowly. Molasses in January slow. I couldn’t run for 5 minutes on a treadmill. It was bad.

But I “embraced the suck” and made myself do it, slowly building up, slowly getting where I wanted to go. My fitness was increasing, and the weight started to slowly come down as well. I was doing well. By the end of the 2016 season, I was feeling pretty on point to reach my goals the coming year and had a solid training plan for that winter.