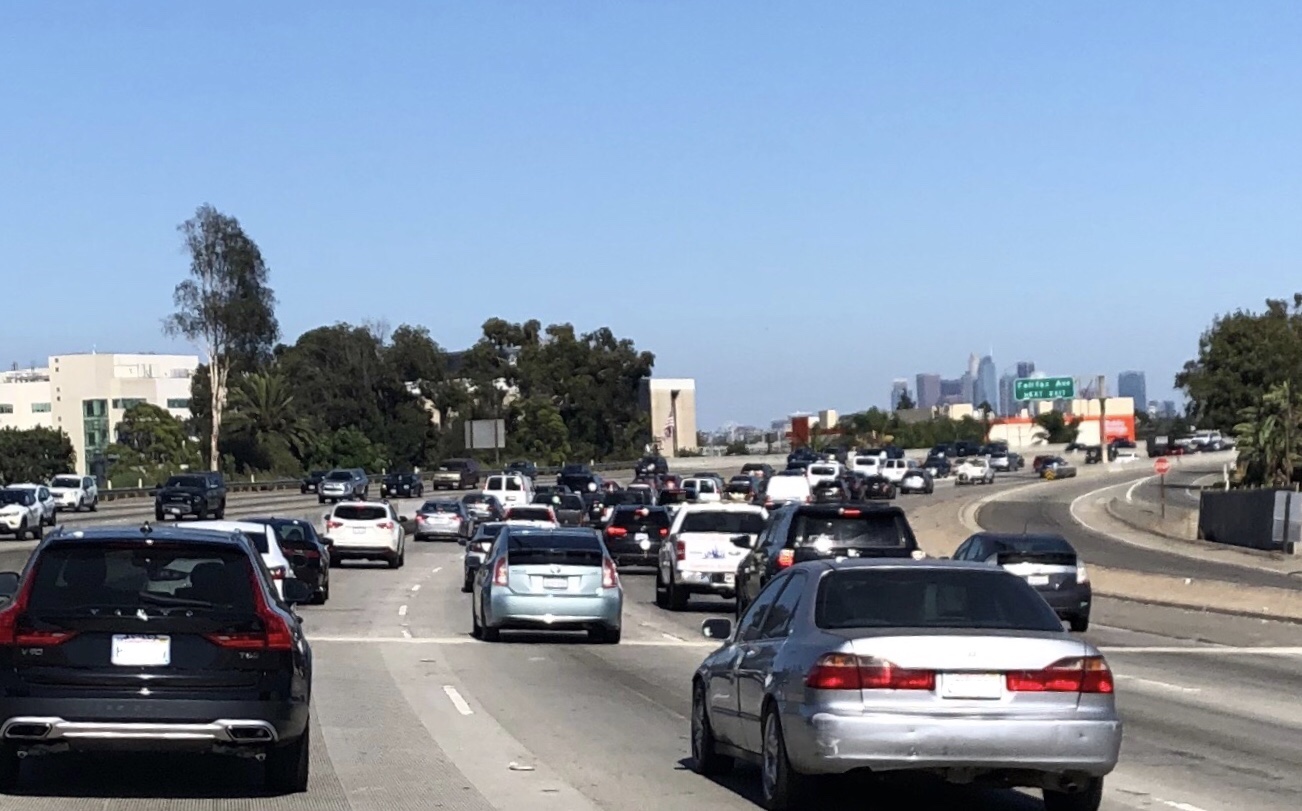 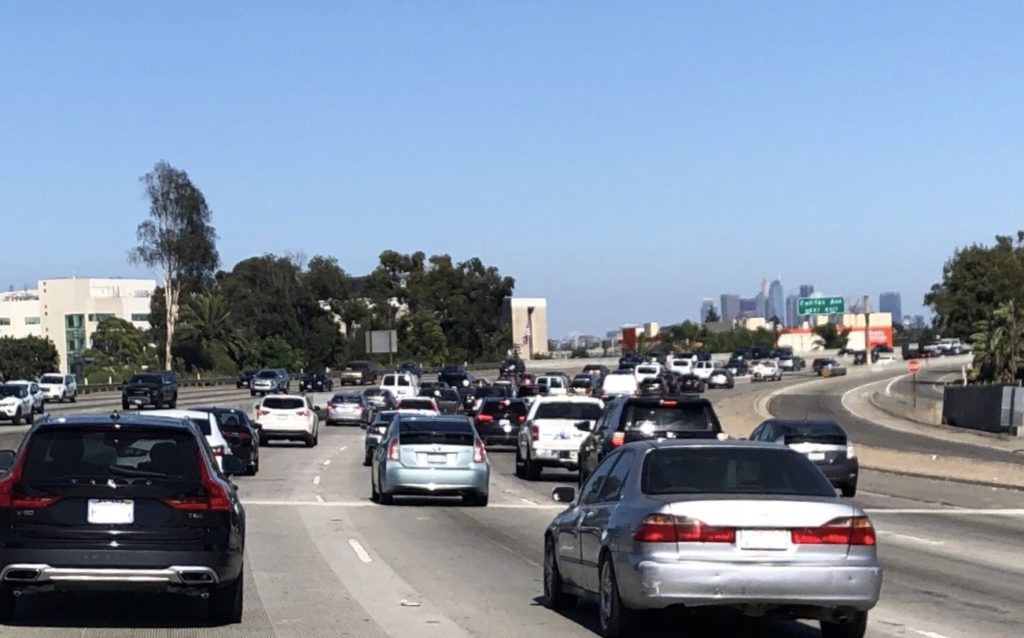 I had the pleasure of commuting in a cage to work the other day. During a 35 mile one-way trip in Los Angeles, there are opportunities to judge plenty of interesting decisions made by riders and/or drivers along the way. Many of these minor errors should be forgiven and I know I am not absolved of similar infractions. However, some occurrences I find downright unacceptable, and just a bad image for motorcyclists in general.

On my way home, a rider lane-shared through 10 mph traffic, between the HOV and fourth lane from right. I estimate the sport-biker moving at least 10 mph faster than the cars in the aforementioned lanes. In his way, there was a car occupying the left side of the fourth lane, but not quite touching the solid white lane lines. As the rider approached the economy sedan, he incessantly rev-bombed until the vehicle moved to the right of center. After passing, the rider looked back and pointed angrily to the right and shook his head, as if to say the driver should move for him as he is in the right. Keep in mind, that the driver did not purposely move to the left side of the lane as the motorist was coming and it did not seem the driver’s intent was to cause any lane interference. Yet, the motorcyclist took it as offense and presented his lane entitlement with obnoxious audible and physical displays.

Obviously, this sort of instance may give drivers the wrong impression about motorcyclists. Not only might the berated driver feel a certain way, but those witnessing as well. Heck – I felt it was stupid and unnecessary. I can only assume that this is probably something he does normally through the course of his ride. If I were to ever meet the rider, surely I would have difficulty convincing them that his actions help nothing. Then I also decided that the most logical way to come at the scenario is with some simple math.

Let’s say on average that the motorcycle can become visible to the side mirror at about 200 feet (around ten cars) behind. If the motorcycle is doing 10 mph faster than the traffic he or she is lane splitting, then the motorcycle will close that distance in 13.6 seconds! Meaning the driver must recognize and react to making way within that 13 seconds. (See Math Breakdown below.)

If 200 feet is not conservative enough, we can use 400 feet which would get cleared in 27.2 seconds. Any safe rider cannot expect that every driver he or she passes checks the mirrors every 30 seconds, especially when the course of an LA commute is 54 minutes (per Robert Half’s 2017 national commute survey). This timeline does not account for curves in the road, glare, or other variables that may impair line of sight or delay the instance where the rider becomes visible.

That driver has as much right to that part of the lane as anyone else and we, as riders, should be considerate to those moving about their day the best they can – just as we are.

P.S. If my math sucks, feel free to put me on blast!