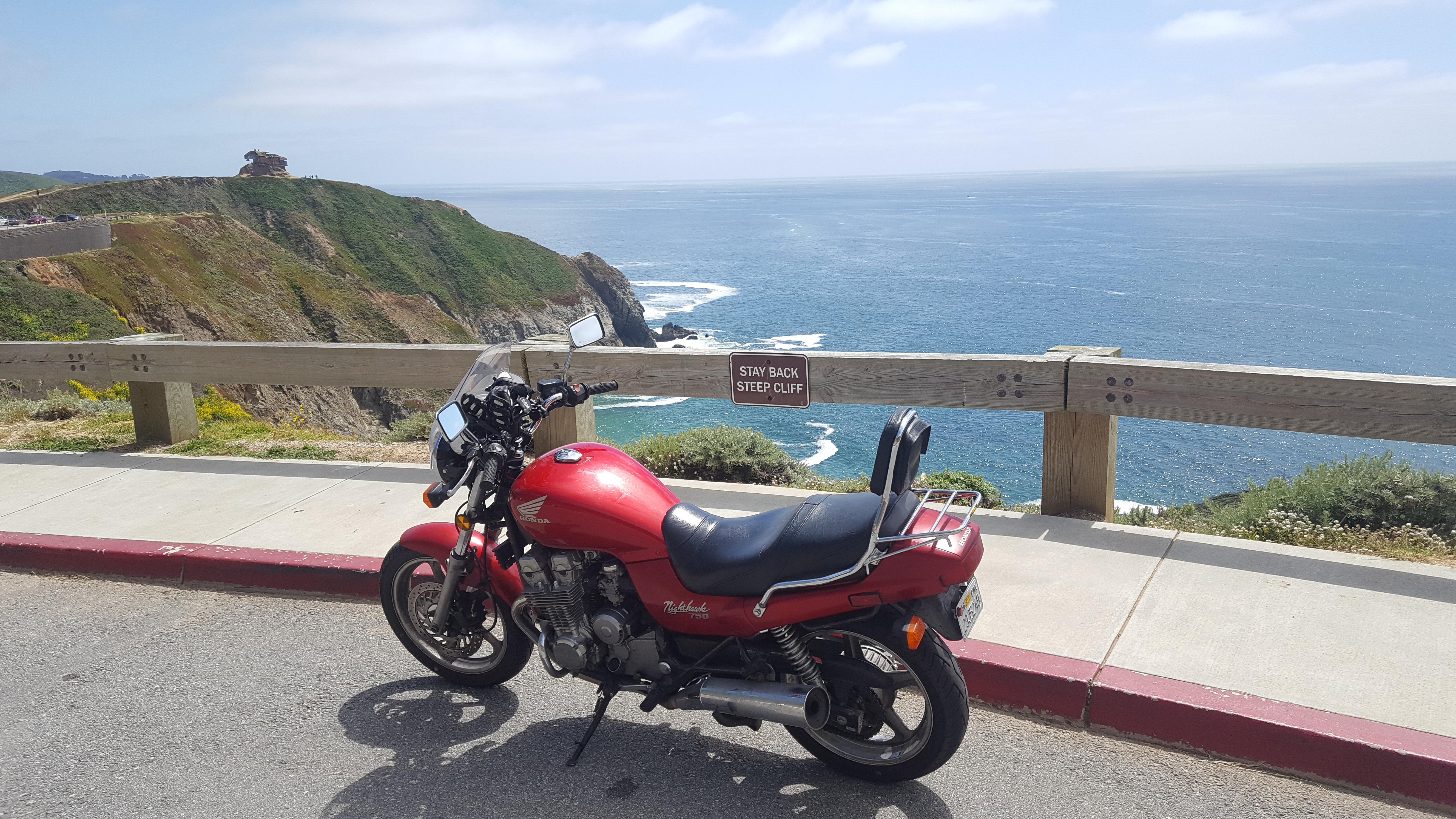 After getting a few heat cycles through my new set of BT45 tires, I was itching to take a shakedown day trip to help me get a feel for them.  The only hard part was picking a destination, but an idea came from an unlikely place; my Oma back in NJ!  She had just discovered a new Metzgerei (German butcher’s shop) near her condo and mailed me a care package containing my favorite Wurst – a smoked and cured sausage called Landjäger – which I hadn’t ever stumbled across out here in the Bay Area.

After some Googling I decided that my best bet to find them was a deli in Los Altos (which somehow escaped detection during the two years I lived in neighboring Palo Alto), and just like that, I had my destination!  By some lucky coincidence, I found out that my friends in the Sunnyvale were planning on trying a new KBBQ restaurant right across the street from the deli.  I’ve heard that any reason to ride is a good one, and between the new tires, the sausage and the KBBQ, that’s three reasons right there!

I set out Saturday around noon, making my way across the Bay Bridge from Oakland to the Peninsula.  The weather was beautiful with a cool breeze bringing fresh air in off the ocean and not a cloud in the sky.  PCH was fairly crowded, as usual on the weekends, but I still managed to enjoy the weather and views of the stunning cerulean surf.  The tires performed admirably on the highway, offering a smooth and fairly quiet ride.  The rear is dual compound, unlike my previous rear tire, so I rode on without fear of prematurely squaring it off. 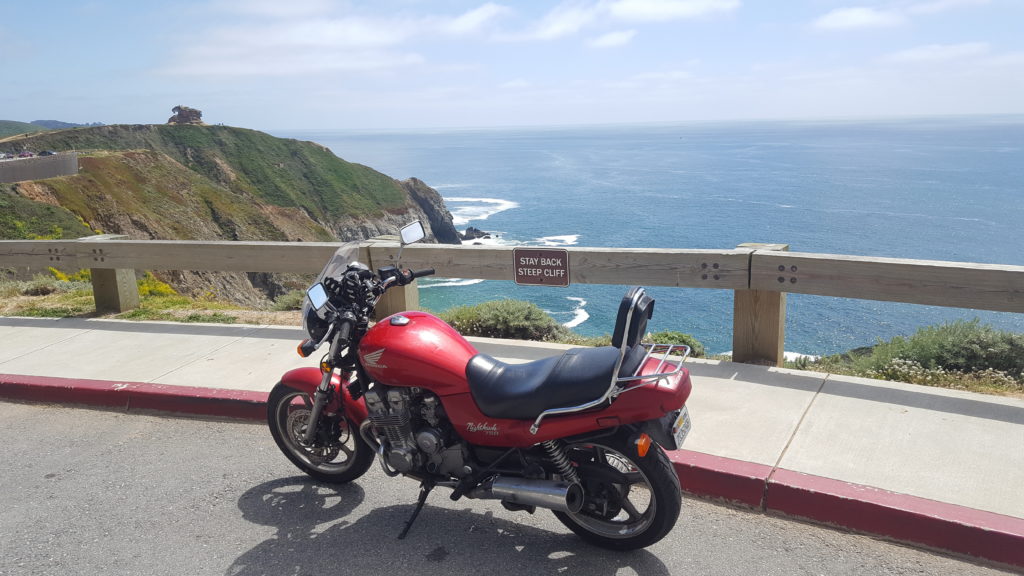 Turning inland, I made my way to Skyline Boulevard, which I had ridden quite a few times during grad school when I should have been studying more.  I started off slowly, cruising gently through the turns, but as I started to remember the road a little better I gradually picked up the pace.  The Nighthawk isn’t exactly light (it’s no Ninja 250, anyway), but I always have a blast pushing it through the corners on a familiar road.  The tires felt great, planted the whole time with no loss of traction on the damp road surface.  In my short motorcycling career I’ve only tried a few sets of tires, but it was impossible not to notice a drastic improvement from the old set.  Confident in my bike’s new shoes, I declared mission accomplished on my shakedown ride.

I arrived at the deli an hour before closing time with plenty of time to browse.  Great selection, but they were fresh out of Landjäger!  I settled for some bars of German chocolate and met my friends across the street at the restaurant, where we proceeded to enjoy a veritable feast of KBBQ.  Oh well, two for three isn’t bad.  At least Oma was happy to hear she still had a stranglehold on my Landjäger supply.