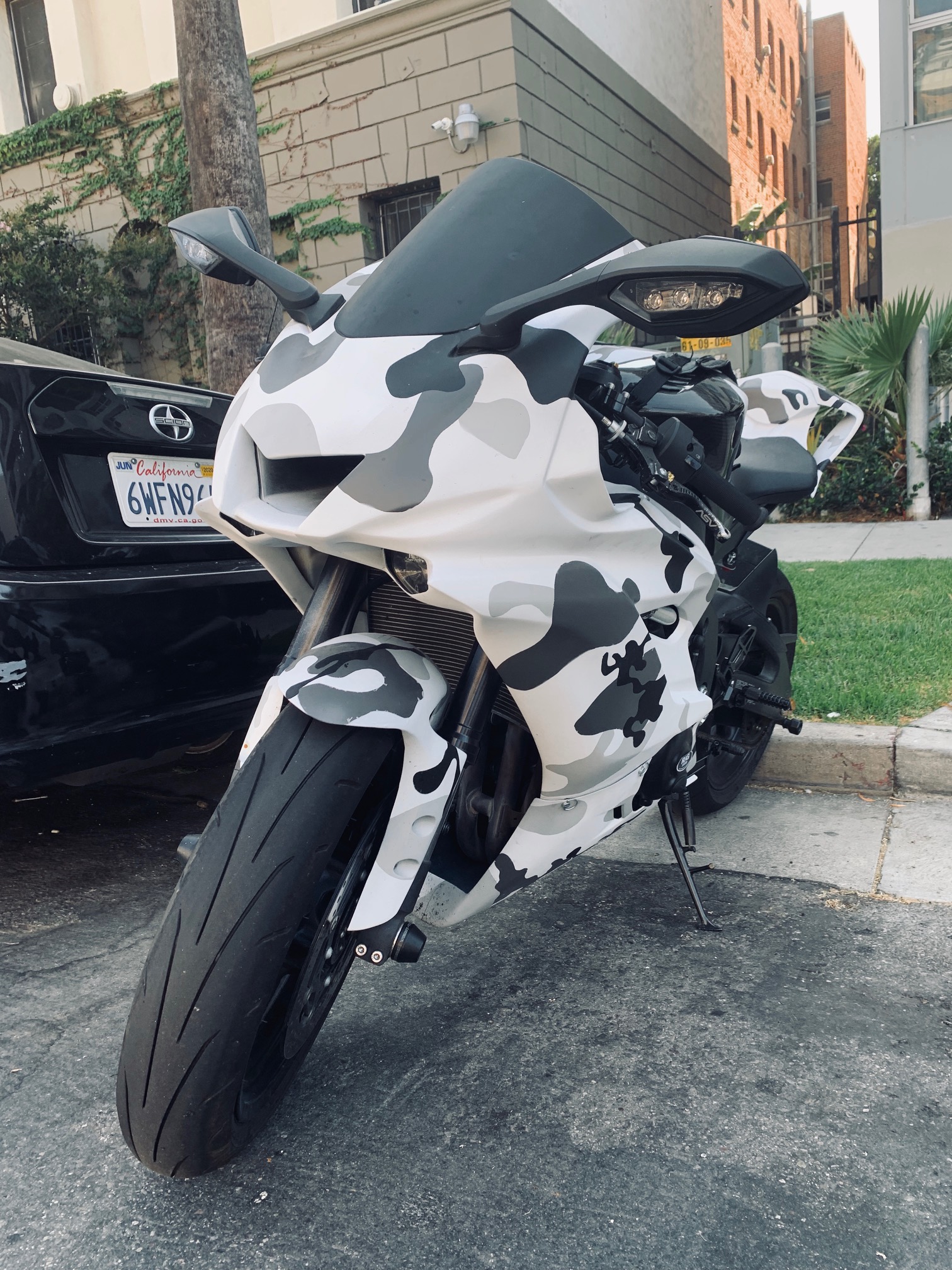 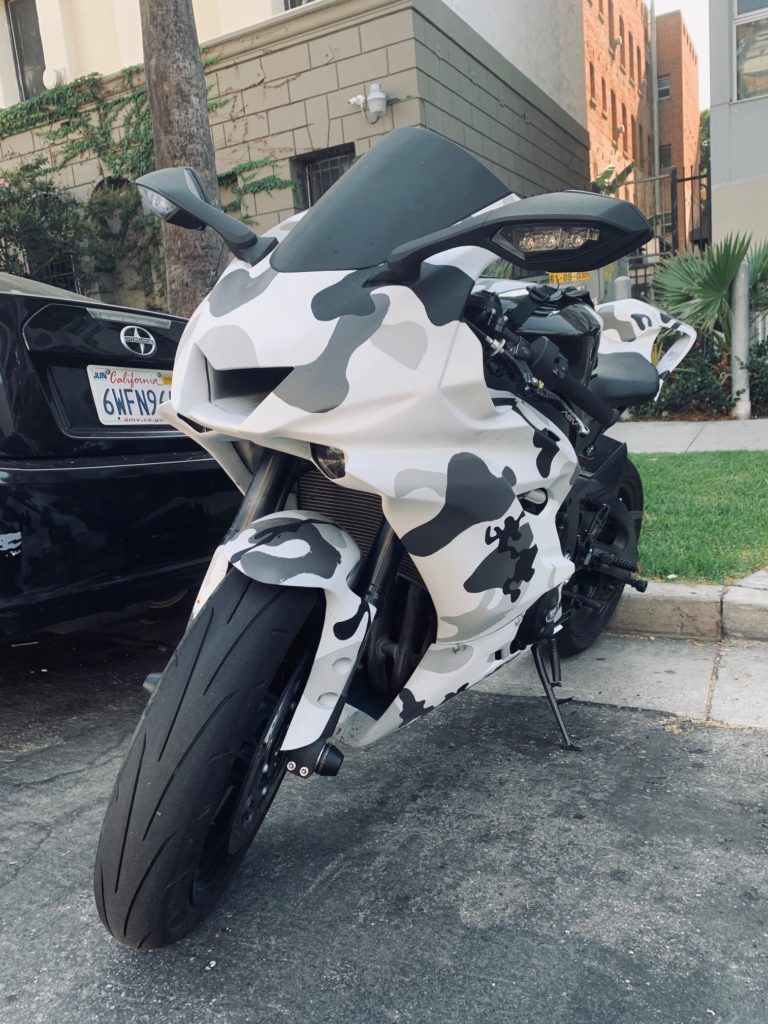 I recently had dinner with a friend and as we were parting ways she asked me why I rode my motorcycle at night. Her reasoning: it’s dangerous because it dark. This comment sounded silly to me as she drives a car at night. Both of our vehicles have headlights and it just caught me off guard when she voiced her concern about my safety at night.

Funny enough, this wasn’t the first time someone had voiced a similar worry about my safety riding at night. A guy I know insisted on picking me up for an event at night because he thought it was hazardous to drive a motorcycle at night. So, hearing this sentiment more than once got the gears shifting in my head. Are there riders afraid to ride at night?

At this point, I have to imagine there are and I want lend a helping hand and offer some positives of riding at night. Off the top of my head, I’d say there’s less traffic, cooler temperatures, and it’s kind of cool with the city lights all around you. For me it’s the feeling of solitude, because riding releases endorphins either way, but eliminating the stress of other drivers on the road makes the experience that much greater.

Now, I don’t play around on those mountain roads at night. There’s not enough light for my taste, often rubble on the road, and the occasional animal wandering onto the street as well. No, thank you. However, a night ride along the PCH is bliss. Wind in your face, waves crashing beside you, miles and miles of road ahead, this is perfection.

Since I’m encouraging night rides, I will do my due diligence and address safety precautions to take while riding at night. It’s always a good idea to have reflective material on your motorcycle jacket, to turn your brights on while riding (without oncoming cars of course), and take extra caution on the freeway as cars love to speed when it’s late. Awareness of the increased difficulty of seeing a motorcycle and judging its speed is also vital – so pay extra special attention to intersections or any cars you see approaching the roadway or potentially executing a turn in front you.

It also helps to be vocal on the road – don’t be afraid to use your horn if it may help keep you safe. Lastly, pay attention to the road in front of you. At night, it can be easier to hit something lying on the road if you’re not conscious of the possibility of something being there. This is where your brights come in handy.

Hopefully, if you are afraid of the dark I’ve helped you out a bit. Small steps at a time though. Start out with a night ride around your neighborhood and grow from there until you’re comfortable riding farther at night.