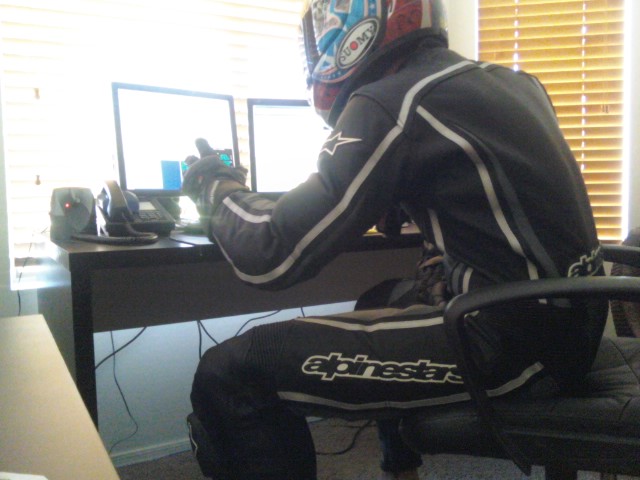 The last (and only) time I purchased a factory new motorcycle was back in 2005, when the redesigned 2006 Yamaha YZF-R6 was set to hit the market. The pre-release reviews and over-stated 17,500 RPM redline only added to my excitement and desire to be one of the first owners in my area. No local shops were able to let me lock one down early, but luckily I came across an out of state dealer who would – after a $500 deposit and agreed total of $10,500 OTD. A few weeks later the bike was delivered to the dealer and put together. In turn, I took a day’s road trip to get it on a trailer and safely home.

Fast forward to date, I have that similar craving for a new 2019 model in the form of a Honda CB650R. Luckily, there is a dealer less than a mile from home and there sits one in stock. I stop in during a work lunch break to take a look, very much prepared to walk out as the owner of a new ride. Since it was my first live look at one, I scope it out for a bit, admiring the awesome header work and then ask for numbers to get a deal going. After some calculator crunching, $13,200 was the magic number. Note the manufacturer’s suggested retail for both the new 2006 R6 and the 2019 CB650R were/are just about the same. For this Honda though, there was a heavy markup for dealer-initiated charges. I know that it is customary to haggle for a deal, but considering where the numbers started, I did not see any potential for a fair exchange.

This experience leads me to think about this antiquated system of new vehicle purchasing. In an era where most consumers are looking for up-front and transparent pricing, the auto industry lags behind. For cars, I do understand the general acceptance of the age-old haggle practice because having a car/truck is a necessity. However, motorcycles are not in that same category. Even in one of the most motorcycle friendly metropolitan areas in the US (Los Angeles), motorcycle dealers are far and few between, with many struggling to stay afloat.

What is the value of a motorcycle dealer? From the factory, there are not very many different variations of a particular model and aside from the cruiser category, dealer-add ons are not common place. While dealers may have ride events, test riding a zero-mile bike on the floor is atypical. No sales associate will be able to give you as much information on a particular model as a Google search would for the same amount of time spent.

Keep in mind that the Honda dealer has been there since before I was born and it is possible that it will survive longer than I live. I just have this gut feeling that if a new motorcycle purchase were as simple as point, click, and purchase, there would be a significantly higher number of new motorcycles on the road.

Throwing my two cents out there since it was saved from being spent on an awesome looking CB650R! And here’s a pic of me ranting at my computer.