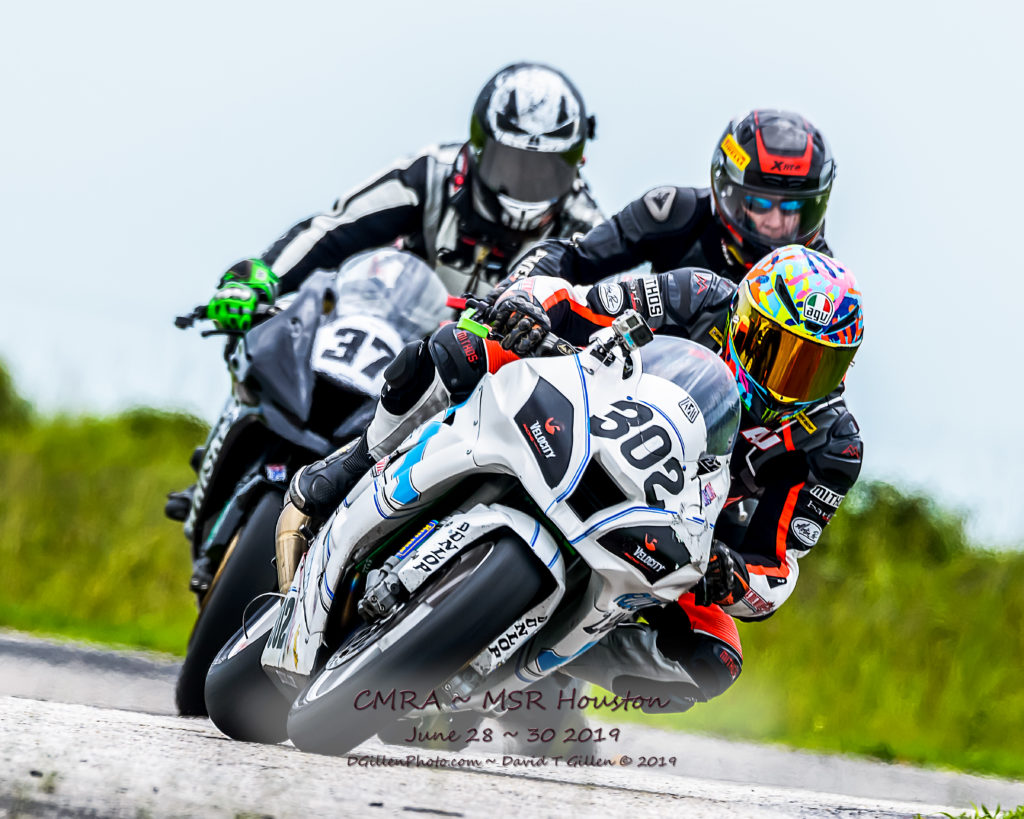 Tablula Rasa, Latin for “scraped tablet” or “clean slate” refers to a state of the human mind before ideas have been imprinted on it. Naturally, as we age, time and experience leaves fewer blanks, and we have fewer opportunities to truly experience things with a blank slate. A blank slate can learn things that are nearly impossible, or at the very least rather difficult, to learn without some preconceived notions of how things ought to be.

In my case, I was becoming convinced that part of what was holding me back as a racer were these preconceived notions. My mind was used to having a certain amount of time to process things, it had an expectation on how quickly things should happen, and it felt like every second I gained was a huge struggle and while I could see places I was losing time, actually grasping those opportunities seemed out of reach much of the time. I wasn’t sure how much of what was holding me back was a lack of confidence, a lack of aggressiveness, these preconceived ideas and timing, or just a lack of skill. I could get tips and ideas on improvement, but there were many seconds between me and the front, and while I could see some of that time, much of it was still this mysterious thing I had no idea where it was.

A move to Texas offered a unique opportunity to come to a track as a blank slate – I had never seen the track, never ridden with these riders, in fact, I had hardly watched any videos of the track prior to arriving. It was as close to a tabula rasa as I could be, and I wanted to embrace the chance to really gauge my strengths and weaknesses as a rider and racer. My full race report is here which details the weekend and what I did and did not accomplish. Lessons learned, however, I’m breaking down here.

This was an experience that was far outside my comfort zone, but that I thoroughly appreciated the opportunity to have. My next race I’ll have had a couple track days at the track we will be racing (once in each direction), so it will give me an opportunity to really work on these skills and try to close that gap to the front group a little more.

My tabula rasa experience gave me a chance to clearly see my shortcomings, strengths, and weaknesses, and I am glad I took the chance and embraced the opportunity.