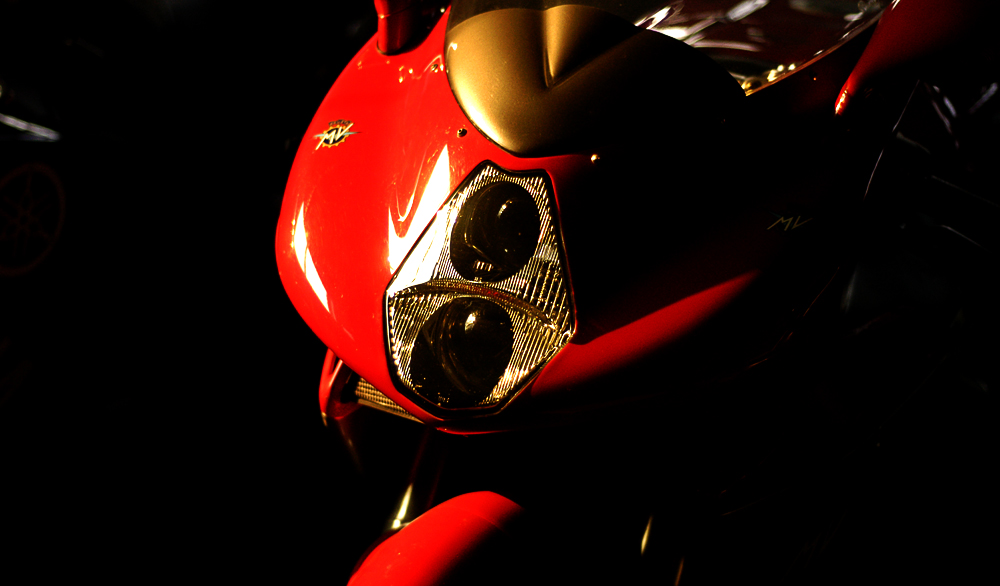 It’s happened to everybody. Some successes can and do come swiftly. Even wishful dreams can surprisingly become a reality.

It’s happened to me before, and I find myself in the midst of this cursed gift again now.

It’s been awhile since I’ve bought a new-to-me motorcycle and quite frankly, I’ve been getting that itch now halfway into 2019. The problem is that I can’t seem to find any bike that I’d be willing to scratch the itch with. Not at the expense of my F4.

It’s dawned on me now that the problem with finally having the motorcycle you’ve most desired is that you could be left without wanting any more. On the one hand I still feel the habitual itch here and there, but on the other hand can I even be bothered to scratch it? And with what?

And here I am now, sitting on top of the bike that sat atop my dreams for so long, and leaves me with this ‘problem’ of not caring to try anything else. The novelty of owning my F4 trumps all other novelties I could be offered. But is this really happening now? Is my revolving garage door finally shut firm?

My body and mind are still restless, hoping to get their fix on a new steed, but the heart doesn’t seem to care enough to heed.

And here I am wondering if I’m finally in an enviable position, or will I find myself just envious of my friends still moto-wanting.