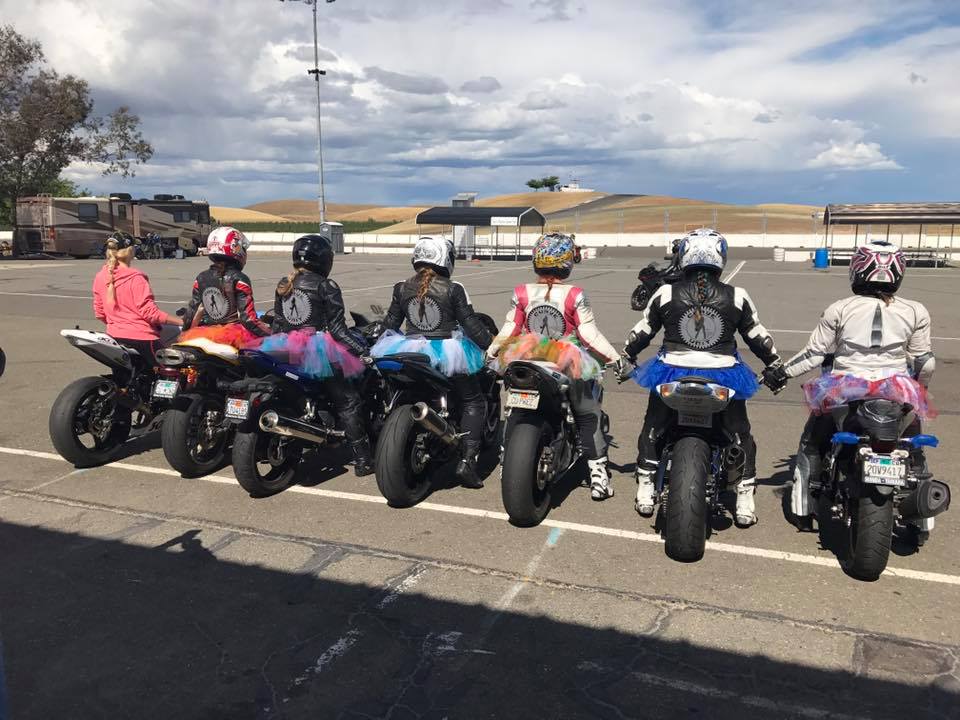 Recently MV Agusta came out with their new Superveloce 800, a beautiful bike that is designed to meld modern performance with a retro look and aesthetic. I must say, the first information video I watched about this bike had me drooling – it really is a piece of motorcycle art with a look and appearance that is stunning, combined with a platform that sounds like pure fun.

This is not, in my opinion, doing the company, the bike, the riding community, or women riders in general any favors, and in fact, has turned me sour towards MV as a company. The ad goes beyond the typical “pretty girl next to a bike” that is still prevalent in our sport, and completely objectifies the woman – and does nothing to showcase what was otherwise a beautiful motorcycle.

With women as a rapidly growing segment of the motorcycling community, and often purchasing bikes in the small to middleweight category, I believe the company’s choice in the ad was a very poor one. They stand behind their ad, claiming that it is meant to be “artistic.” Coming from an artistic background, however, I don’t find it artistic at all – I find it to be watered down porn from a bunch of people who have no idea what art actually looks like – or how to market to a broader purchasing audience. Instead, their choice in ad has alienated a large portion of their potential purchasing market, not just women, but also men who prefer not to objectify women in such ways.

If I was in the market to buy a bike for sheer “I think it’s cool and want it” status, this bike would have been at or near the top of my list. This ad, and the company’s attitude behind it, have me questioning supporting them with a future purchase. Of course, an ad or company stance on such things doesn’t detract from the bike itself, but it does set a tone for who they believe the bike should be owned by – and it appears riders such as myself would not be their choice in owners.

I would hope to see MV change their stance, pull the ad, and come up with something that’s actually creative and showcases what was otherwise a beautiful machine. If their current stance continues, however, I’m afraid they may have lost many potential customers.