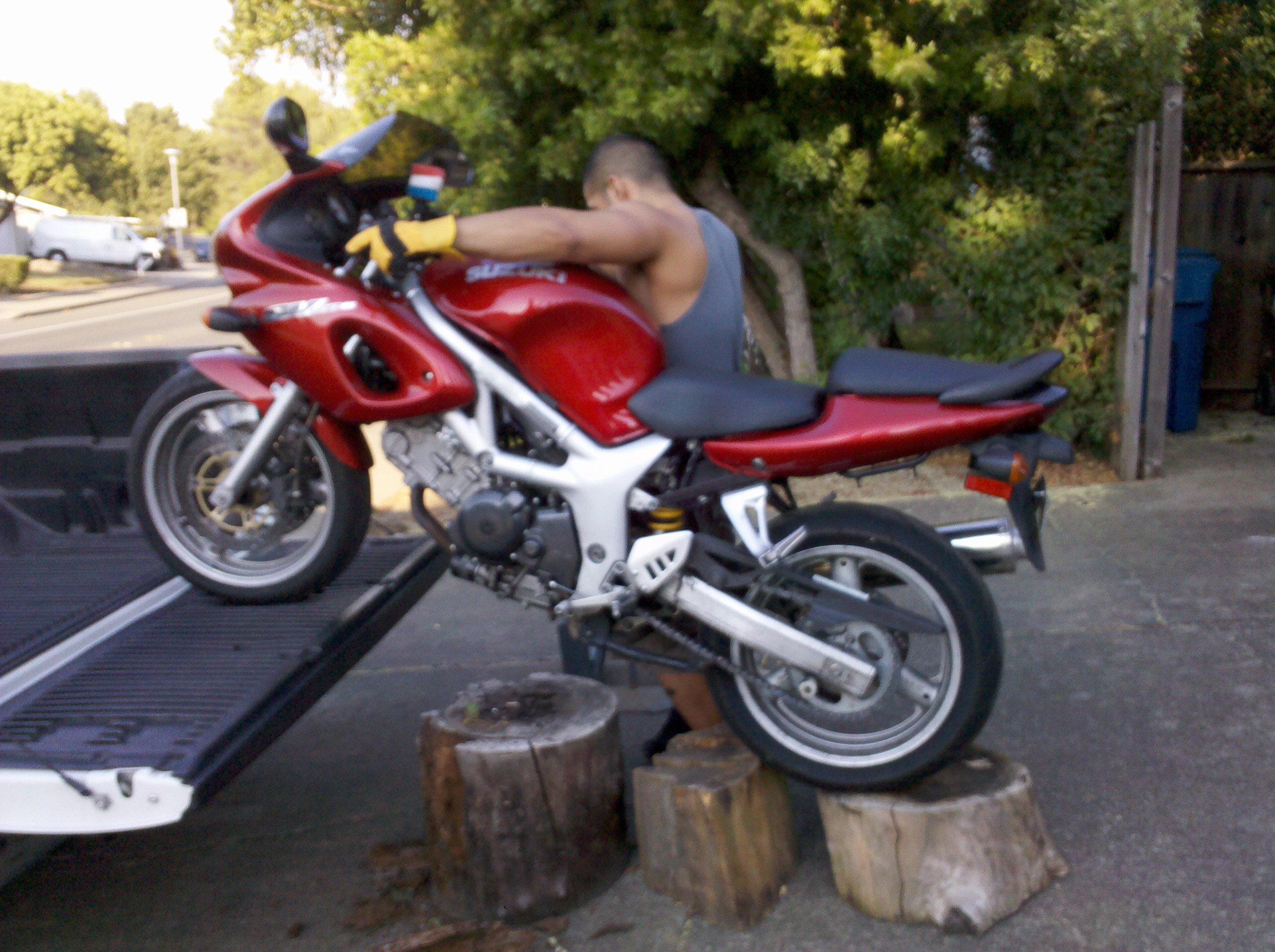 Yesterday, I flipped through the Amazon Prime Video catalog and came across Dirtbag II: Return of the Rattler. The documentary focuses on group of guys and their process to get a build ready for the Dirtbag Challenge, a San Francisco event where the adventure of hacking and piecing together a ride in a short time is as important as the wrap-up commemorative coastline cruise. The guys go through the headaches of making things fit that are not supposed to, the learning of new skills required to complete specific objectives, the personally invective nature of taking it all on, and the pride of producing a final, running project.

At this point you have probably guessed that, for me, this was an entertaining hour well spent. There is a short bit where one of the core friends, Frank Pascual, talks about his white collar daily gig and how it does not allow him the satisfaction of a tangible, finished product that he personally puts his hands on. The Rattler project represents the opposite of his nine to five. He has to get in there and get his hands dirty. He has to think critically and creatively, with time, money, and success on the line – but none of that is as important as the camaraderie and sense of purpose gained.

Like any good documentary, the lens may turn toward the viewer’s self to look at their own experiences and passions and how the story relates. I vibe with these guys on a number of levels. I relate to the desire to get greasy or just trying to get something done without dependency on traditional (or correct) methods. I get the fun of trial and error… and error.. and error. I love the excitement and sense of accomplishment when a creation takes its maiden voyage.

As an example of my attempts at getting things done now, rather than the right way, here is an old shot of me offloading a project SV650 using tree stumps. Sure, I probably should have phoned a friend to borrow a ramp, but that could mean waiting hours! This was an event that some rotting trunks and driveway geometry could definitely solve.

I do think that many motorcyclists share some level of appreciation for hands-on problem solving. For a car, you can go months or years without looking at the engine or at any undercarriage components. For a lot of bikes, you cannot avoid seeing the motor and getting a view of the whole bike on every trip. All parts are so much more accessible than in a car. The same way that the ride provides the feeling of connection to the road and the surrounding environment, having a lack of walls/doors/hoods may be the reason we feel more in tune with the vehicle and the desire to work on it personally.

So, go grab a hole saw and cut away. Also, make sure to watch past The End title screen for some fun stuff, if you are going to catch Dirtbag II.