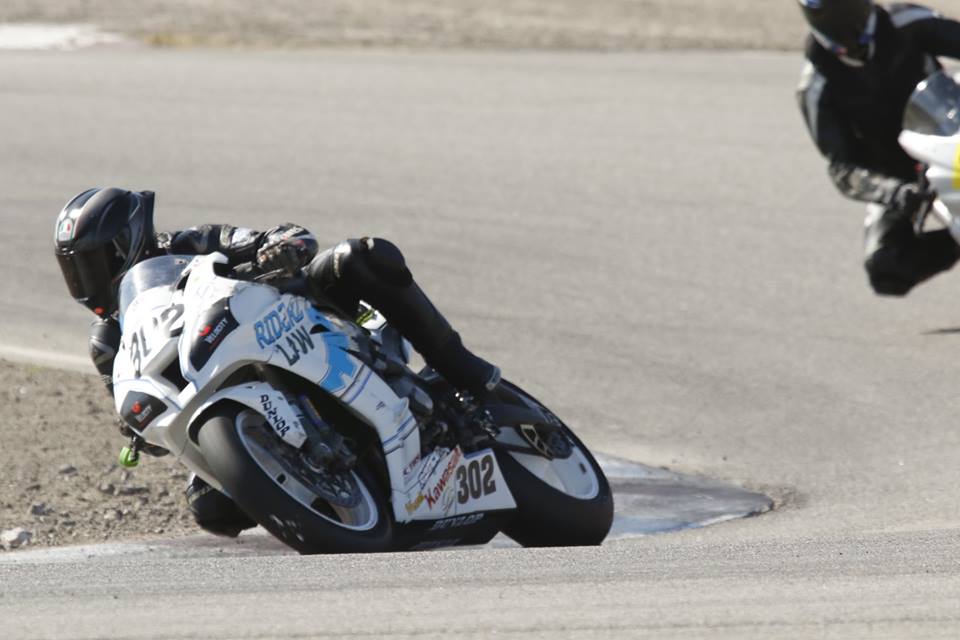 As any new rider experiences, the world of bikes has a number of smaller sub cultures and expectations. Depending on the group one falls into, they may experience different “standards” of what one is expected to wear while riding their bike, from the “no gear, no helmet, you can’t tell me what to do” crowd, to the “ATGATT (All The Gear, All The Time), full leathers, never anything less than the best” crowd, and some shades of grey between them.

Obviously from a safety standpoint, gear has its benefits, although the best protection is still riding sanely, wisely, alertly and carefully. But even the most careful riders may have misfortune, and motorcycle gear has many benefits – it also has its limitations.

Generally speaking, most gear is great at preventing or minimizing injuries such as road rash, however, the impact protection of most gear is fairly minimal. That being said, it is known in the medical field, that injuries can “add up” when one experiences a tramatic injury – for example, two people (all else being equal) who suffer the same tramatic injury, but one of them has few or no “secondary” injuries (such as road rash) may survive with much better chances of a fast recovery, whereas the person who also sustained secondary injuries would have a lower chance of survival due to the accumulation of injuries.

For that reason alone, I am in the ATGATT group, and wear head to toe gear of some degree no matter my ride.

Now, aside from basic gear choices, there is new technology that has been used and tested with top motorcycle racers for some time that is becoming more and more available to the public. In particular, one of the big breakthroughs in gear is the implementation of “smart” airbags. There have been tethered airbags available for a few years, but they had their limitations – if a rider wasn’t separated far enough from the bike by the time of impact, the vest wouldn’t deploy. “Smart” suits and now jackets provide an even higher level of protection.

Airbags also provide something motorcycle gear has historically been lacking in – impact protection.

To be clear, yes, there are limitations to all safety measures, but the airbags are some of the first types of impact protection available to us. I unfortunately had the opportunity to experience this first hand at a recent race weekend when I had a rather epic high side on my bike in a fast section of the track.

When the bike spun up and kicked me off, my air bag in my Dainese D-Air deployed immediately. I had enough time to recognize that my airbag had deployed and still look at the ground realizing just how much this was about to suck. I hit (after flying a good 30-40+ feet through the air), and eventually tumbled to a stop. After a few moments of assessment, I was able to stand up, keep an eye on the track, and move away from the impact area to wait for the crash truck.

I have some amazing bruises in a few places, especially my left butt cheek and tailbone areas, along with a few other bruises and sore spots – but that is all. Even after a crash that probably would have been a major hospital visit in previous times, the worst thing I need is a donut pillow. I am absolutely convinced my D-Air saved me from far worse injury. It also stabilized my head and helmet, and kept me from smacking my head on the ground as I hit and tumbled.

While these suits and jackets are not cheap, they offer a level of protection that cannot be denied. Many cringe at the price tag, as did at first, but I knew I wanted the extra protection. I’m very glad I made the investment, as the suit has more than paid for itself several times over.

Many will say that they ride carefully, or slowly, and don’t need that kind of protection. There is a balance between what you’re doing and what you can afford. However, if you are at all debating on getting gear with the newest airbag technology, I would highly recommend making the investment. If you don’t crash in it, then it will retain its looks and value, and if you were unfortunate enough to test it, then it can quickly and easily pay for itself, not only financially, but the physical implications are not to be ignored.

I was able to still get out and ride even after a huge crash – painfully and slowly, but it was possible. Photo by Oxymoron Photography