The past two days have been crazy. I’d read the weather report stating rain was sure to fall in the beginning of the week, but I didn’t expect heavy rain because this is, after all, California. Not to mention the last serious rain we had here was like two years ago. So, needless to say, I assumed it would be a light sprinkle.

You see, my sister lost her key to our apartment over the weekend and she really needed a replacement because our schedules are too different to go without. As I tend to not put too much weight on the weather app on my phone, I figured that after Monday, the rain would calm down. According to my app, it said between 10 a.m. and 11 a.m. on Tuesday there would be a break in the down pour.

I didn’t just blindly trust the app, I surveyed the weather of course. I checked in on the skies in the hours leading up to my departure time. I also called a nearby locksmith the night before to ensure I’d be in and out of there as fast as possible. However, in these types of situations it’s easy for things to go off the rails.

I arrived at the locksmith store at 10:15 a.m., and there was no one there. The lights were on, the signs were out, and the open sign was glowing, yet not an employee was in sight. I called their phone number and was informed the attendant would be gone for an hour. Great. So, I looked up another location, and set out for the next store. 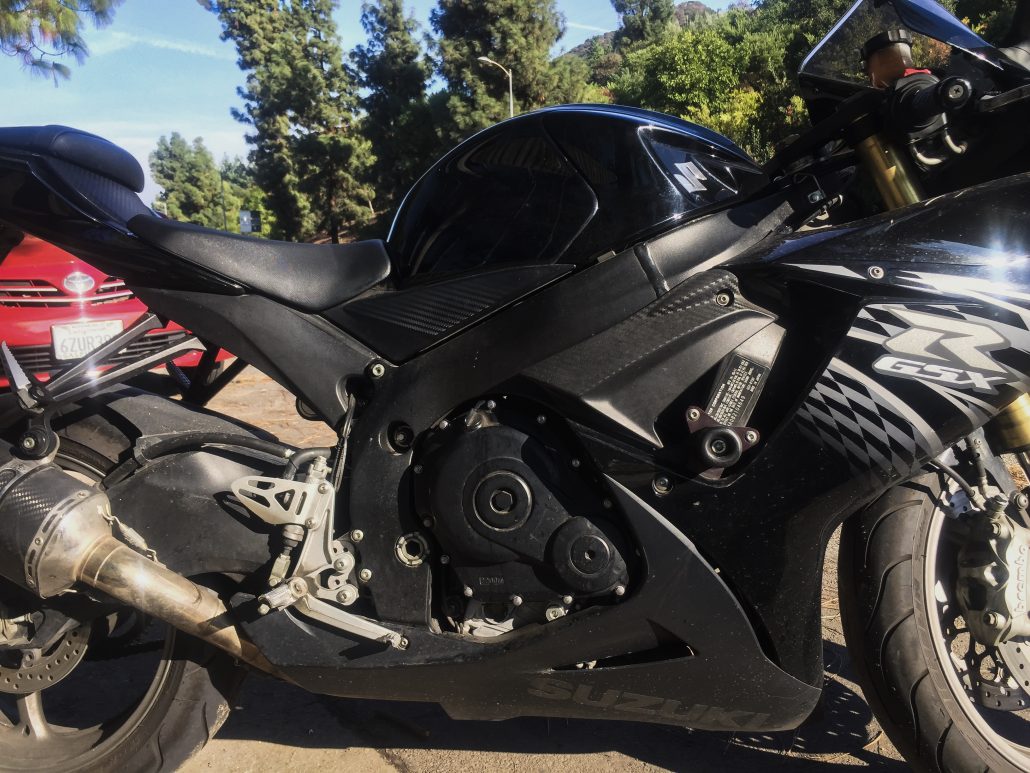 I swear, not even two minutes on my bike and the skies opened up and a heavy down pour started. I’m wasn’t thrilled, but I’d accepted things at this point. When I arrived at the next location, the rain stopped. This locksmith business was a little box outside and there wasn’t a line so I considered myself lucky. As soon as the woman put my duplicated keys in my hand it began to rain again. This time even heavier than before.

When I got back to my bike I was drenched through. Like most neighborhoods in the city, the sewers are a joke, and I ended up driving through small rivers to get back to my apartment. Traffic didn’t help because people in cars forget how to drive when it rains, so my five minute drive home turned into ten. 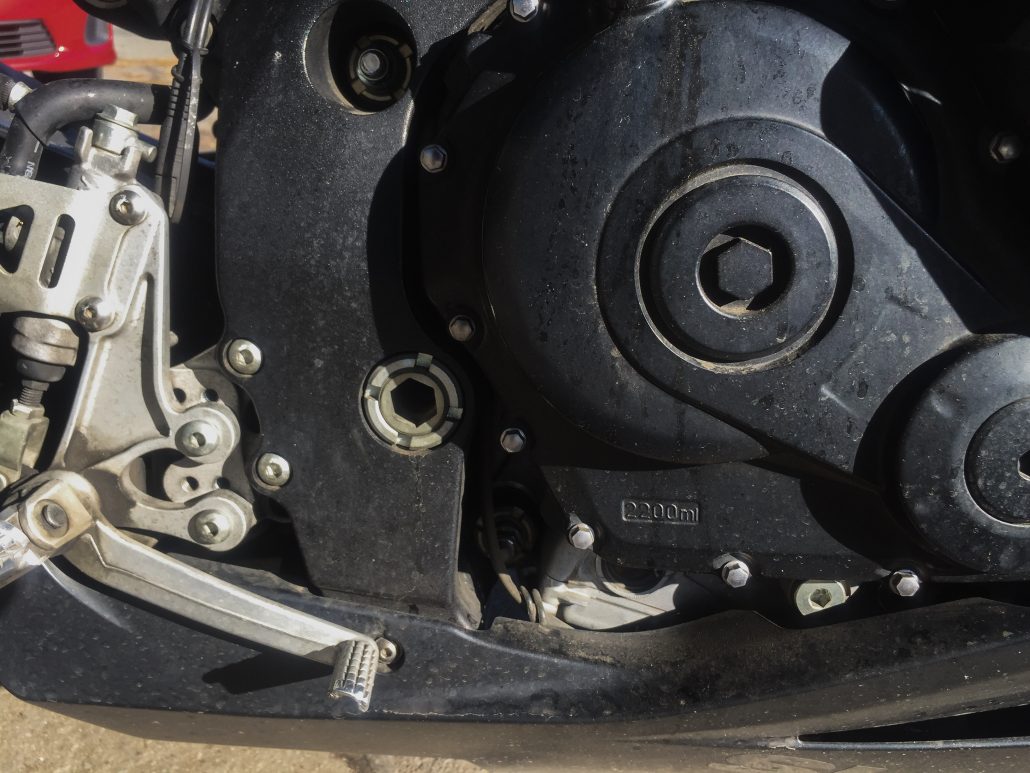 Today, my bike is filthy, which is also ironic considering I just cleaned it last week. I usually look to find the lesson in my moments of misfortune, but too much of this fiasco was my fault. I knew better before I risked going out into the unpredictable weather, and I paid the cost. Hopefully, no one else rode during the two day rain fall, or were prepared if they did!