A few blogs ago, I wrote about getting caught in the rain storm. I mentioned it was a mistake, and soon after I paid the price for it. I’ve been battling a chest cold ever since. It had gotten so bad, I had to stop riding my motorcycle in order to rest my body. During my time off my bike I realized how much I needed the time off.

I am a daily motorcycle commuter, and rarely take breaks from riding. Sometimes I go months without taking a break, because it’s my only mode of transportation. However, riding a bike takes a toll on my body. More often than not, I’m wearing a backpack which weighs anywhere from eight to fifteen pounds – I carry a lot of gear for work. 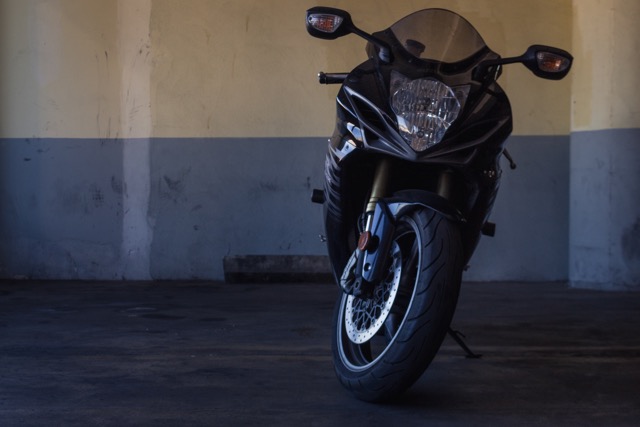 So, when I started to feel tension in my chest after the rainy day, I still tried to ride. Despite wearing a leather jacket, I could still feel the cold air pressing against my body. It was a mistake to ride sick, and it didn’t make things any better. Instead, it made my illness worse and caused me to have to stay home to recover longer.

More importantly, it adds risk riding when you’re congested. I find it difficult to breathe with the helmet on, and the wind I’m riding against makes it even more uncomfortable to ride while under the weather. I get that it’s considered hardcore to ride no matter what, and I used to really believe this as well.

In fact, I used to take pride in the idea that I was one of the few motorcyclists on the road when it rained, but those days are over now. I’ve concluded that I hate being sick more than I hate not being able to ride. It’s better to just take the time away from your bike and regain your strength than attempting to push through. Riding a motorcycle is a very physical (and mental!) act and it takes strength to do so on a daily basis safely. So, take the rest days if you need them, the added risk is not worth it!