Most road racing championships are wrapping up this time of year. In fact, they all are except for CVMA, it’s just getting started. I went and raced at round 2 of the CVMA series back to back with the Wera grand national final at Barber Motorsports Park in Alabama. The week started off a bit crazy for me because my car broke down on the way to Buttonwillow the week before CVMA. Luckily, Honda Kawasaki Ktm of Modesto was nice enough to let me borrow their shop truck.

I wasn’t sure if I was going to be able to race the CVMA round. It really wasn’t in the budget to do both races back to back but I had to drive down to so cal anyways because that’s where I was meeting the group of guys who I was driving out to Barber with. Sy from RiderzLaw was going down to Chuckwalla for his first race weekend so I figured if I didn’t end up racing I could still hang out with him and the rest of my so cal friends. I knew I would have fun either way. 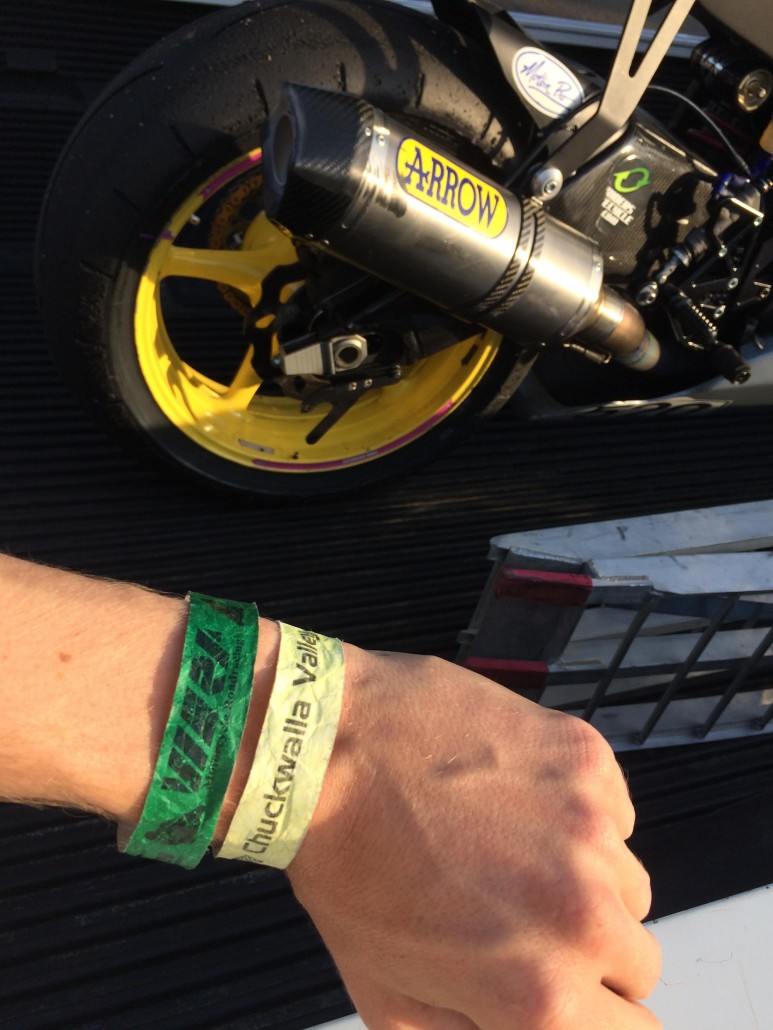 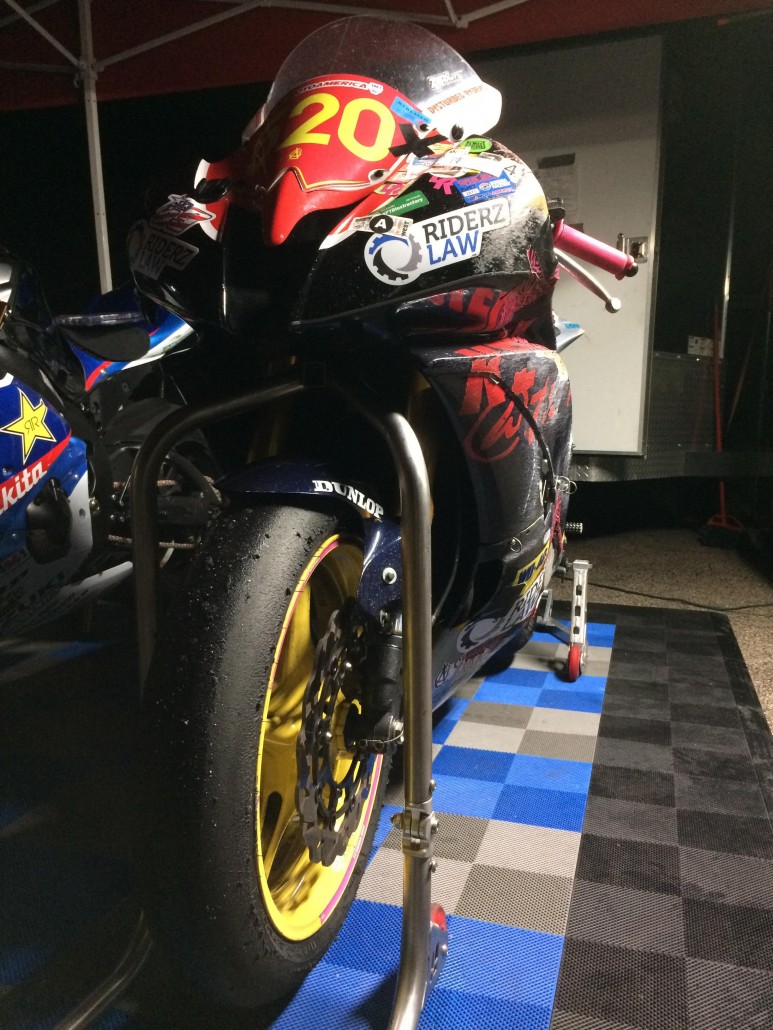 The racing may not have went so well over the week but I learned a lot and met a lot of great people. I feel like if I would have been able to come out for a track day or something the week before and I would have had a suspension tuner with me it would have gone a long way in my lap times and race results.  Major thanks to RiderzLaw, Honda Kawasaki Ktm of Modesto, AllStar Auto Center, and Siskiyou Medical Supply for making it possible for me and to Wera and Barber Motorsports park for hosting an awesome event. Also, congratulations to Sy from RiderzLaw for completing his first successful race weekend. He tried racing a Wera West round at Fontana earlier this year but his bike didn’t cooperate and he didn’t make any of the grids. Next I’ll be headed to Thunderhill Raceway two weekends in a row. Make sure to come out to the Keigwins finale on the 18th and 19th at Thunderhill. It’s gonna be a party!