Sometimes I think about all of the money I spend racing. And I don’t get upset about it, I just kind of marvel at it. Once my mom told me I should write out a will, you know, just in case. My mom thinks about things like that. It surprised me. Not in a morbid way but in a “where the hell did that come from” way. I thought for a moment. First of all, what 23 year old has a will? Secondly, what do I have that would necessitate a will? I asked her that. She said, are you kidding me? Think about what all of your motorcycles and stuff are worth.

So I did, and it surprised me to realize that despite being a sort of starving artist, I actually do have some assets. I thought for a minute about what each thing would be worth if I were to sell it and totaled that up to over 40 thousand dollars. And that’s not even what I paid for all of it, that’s just the approximate value if I were to sell everything. It also doesn’t take into consideration the money I’ve spent on racing, transporting, and maintaining all of that equipment. And that was just my current equipment. I went on to think about what I’ve spent since I started. 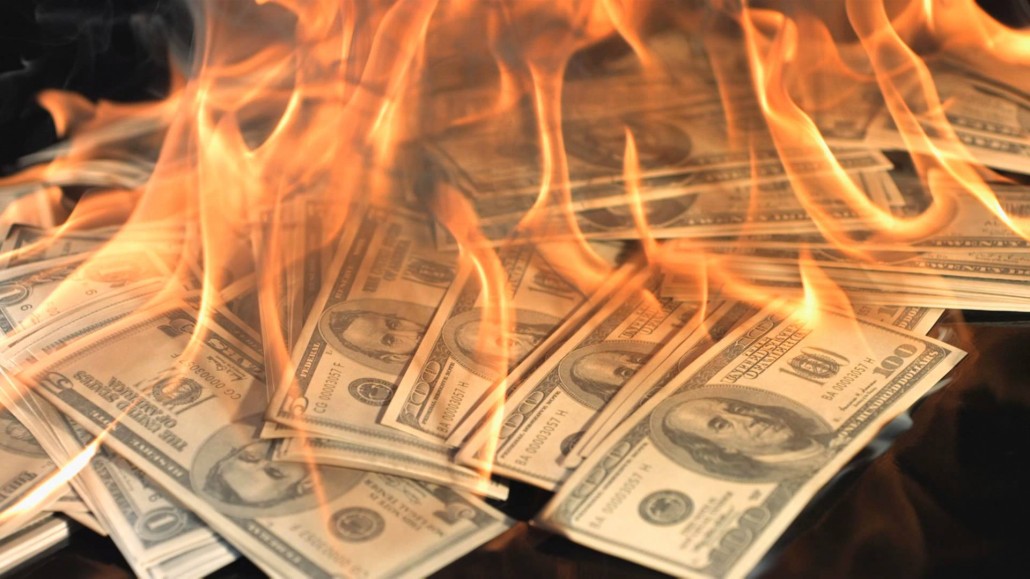 It’s crazy, but I don’t regret it one single bit. I come across very few people who are like that, and I don’t mean people who hemorrhage money. I mean eccentric folks. The type of people who value a goal enough that they would be willing to to hemorrhage money. Even if the pursuit of that goal only results in incremental gains towards a place that only exists in their heart. Something that nobody values except for them, but they value that pursuit higher than any sum of money. It sounds pretty noble when you put it like that, but it’s generally not received that way.
When I explain to someone that I race motorcycles, usually the first thing they want to know is how I’m profiting from it. Well, I’m not. At least not in the traditional sense. I’m gaining experience. Lots of it. Packing life into my years. I genuinely value scars and stories over money. And usually I’m met with with weird looks and discouragement.
Some people get it, but mot very many are willing to live that way themselves. People like that are the type who live vicariously through others, and are mostly content to do so. That’s fine but it seems like most people can’t even wrap their head around it. Like it’s a foreign concept. Why would anyone do anything that doesn’t make money? I think that’s so strange, but they’re the vast majority and they think I’m strange. So, by definition, I am.
Most people are simple and lead simple lives. They don’t need to go on adventures all the time to be happy. But I think I’m simple too. What’s so complex about wanting to be all of the racer I can be? It sounds linear when you put it that way but it’s all of the in between that turns it into an adventure. I need to do way more than the average person to get the same fulfillment, so I’m the weird one. And that’s why I pour all of my resources I to racing. 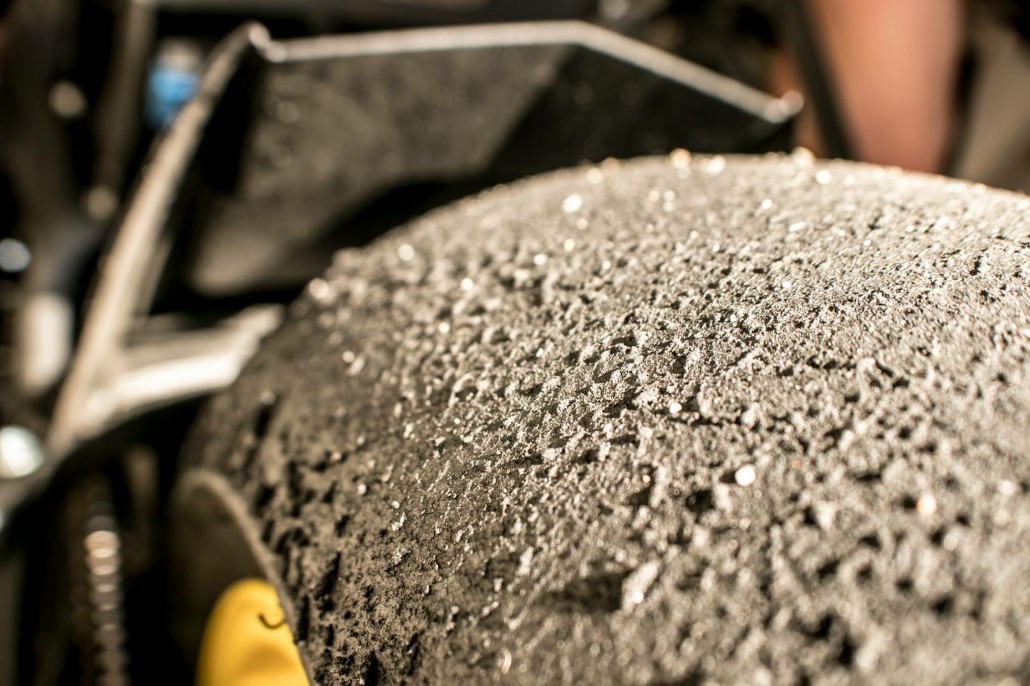