This season has been frustrating for me as a rider and racer. Between the injuries to my leg and dealing with that, adjusting to the new bike, and moving up to expert, I’ve often been very frustrated, and while I’ve been “accepting” of some progress, I’ve yet to leave a weekend at the track “happy.”

I work with some great coaches, and they ride and work with many riders, including some national champions. These are people who know what they are talking about. This past month has been very eye opening to me, however, in the fact that even these guys can sometimes miss the obvious and get too focused on what they see right in front of them.

Most of this year I was getting a lot of advice – mind you, none of it was “wrong,” but I realized over the past couple weekends, the underlying cause had been missed by nearly all of them. They were focused on my technique, speed, lack of “trust” in the bike (“just trust the electronics!”) – when, as it turns out, the primary issue up until very, very recently was far more simple.

Basically, I didn’t know how this bike would handle or react, and I was riding it accordingly. Even on a basic level, I didn’t know what it would do when pushing anything, or in a less than ideal situation. What would it do if I made a mistake?

Granted, I made my own mistakes along the way as well, one of the big ones being putting off setting up my suspension properly. Rather than going to someone who knew me and my riding, I tried working with someone else, and unfortunately, that was the wrong move on my part. The bike was so far off, I got scared of it early on, and even after a re-spring, I was fighting with my settings, and the bike just wasn’t compliant. This set me back as my initial rides and “tests” told me this machine was not going to behave. 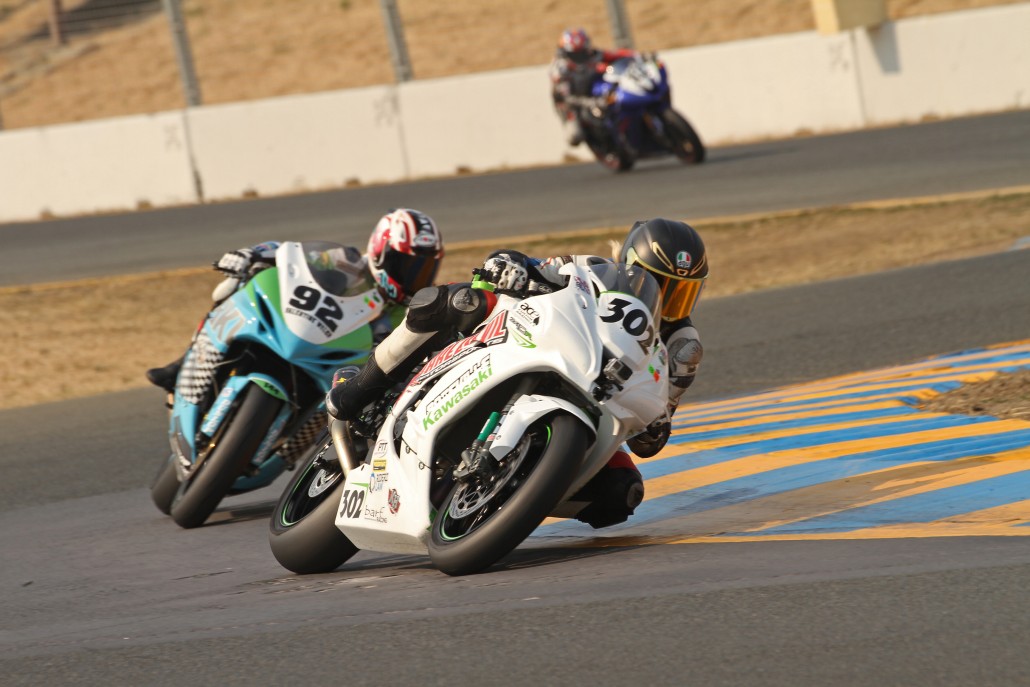 Fortunately for my long term goals, this proved to be incorrect, and once I had things much closer, suddenly the bike did what I needed it to do. After retraining myself a bit on what the bike responded to, and getting a little seat time to get a feel of what it did under different circumstances, I suddenly was to a point of riding at my old times, and even setting a personal best.

NOW all the advice I had been getting was becoming important, but there was a very valuable step that the pro-coaches/riders all missed – simple knowledge of my bike and what it would do. Being confident in how the machine would react and respond to me and situations. Something that, without some very focused seat time, can be difficult to develop when you’re someone who doesn’t come by speed naturally but instead has to work at it.

What I was being told was not incorrect, but the timing was a bit off – I had to develop some basic understanding of my bike first before I could begin working on the things that have been pointed out to me all year. NOW I feel like I’m at a point I can begin to work on those skills and refining those inputs – some of which I had progressed pretty well at on my old bike, but the setback of not understanding the new bike definitely had an effect!

I’m looking forward to the continued progress, and still hope to close the year out with some personal bests at the upcoming races.