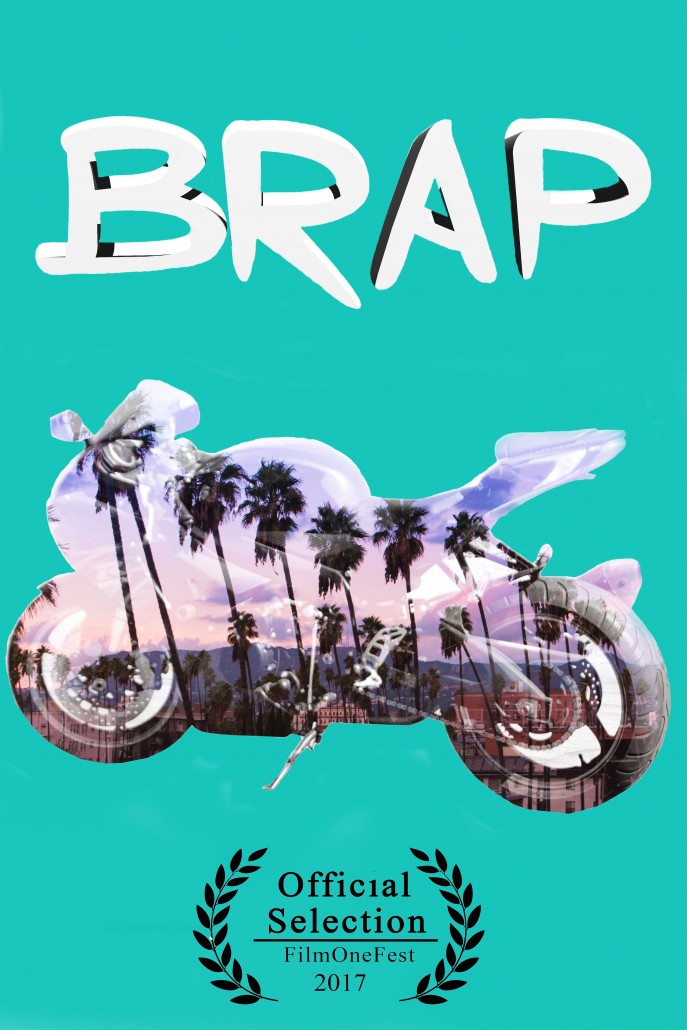 This year I was presented with a unique opportunity to tell a visual short story in under a minute. A friend of mine had come across a film competition and she presented it to me like it could be a fun side project for us to team up on. Initially, as with most things, I just didn’t think I’d have the time to tell a good story given my limited free time.

However, after all of five minutes I thought of a story idea and agreed to make a short. My idea was simple, I wanted to showcase my bike life experience. With less than sixty seconds to do so, I had to make sure the visuals I presented were clear and gave the impression I was going for.

It was tough given how many permits are needed to film in Los Angeles, and my limited budget of zero dollars wasn’t helping at all. I’m a firm believer in making things work though, so I didn’t let these obstacles stop me from pursuing my goal. As far as I was concerned I had all the essentials, an actor, a motorcycle, camera operator, locations, and some equipment. Everything else was adjustable to the circumstances I was presented with.

Luckily, my cinematographer and I were on the same page with production. In the end, I was very pleased with the final results, and I feel like I’ve given a genuine perspective on my bike life experience. While shooting, the only issue I ran into was negotiating with the garage manager. Once I explained the project, the manager was on board to let me use his property. It also helped I was a loyal tenant and use his garage all the time.

The film didn’t win the initial competition I entered, but it has gone on to place in other contests, and that’s more than I could have hoped for. Moving forward, I’ll be looking for more ways of tell compelling motorcycle stories visually. In the past I’ve sat down with riders and conducted interviews about their riding experience, and I think it could actually be fun to get some footage of them and their bikes.