Round 6 of the Wera West road racing championship. It was a warm weekend in the Southern California sunshine at Auto Club Speedway. 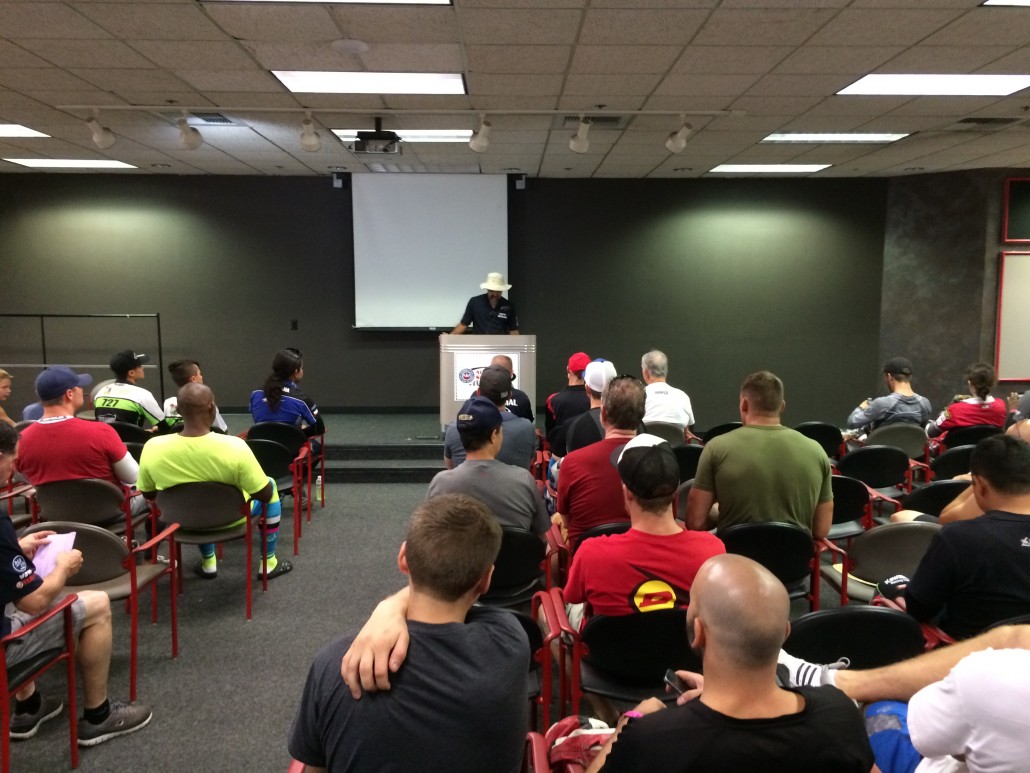 First race of the day. Christopher Carron is the points leader in A Superstock. A stalled bike on the grid made for a hairy start but the front row got away clean. Justin Simons got out to an early lead but Chris Carron was right there to keep him honest. Justin Simons has been dominant since the first practice session this morning. The battle for 4th place was 3 bikes strong with Manny Segura, Ken Pfister, and Daniel Mole. The race was ended a lap early by a red flag which makes our top 5 Justin Simons, Christopher Carron, Fabrice Vilder, and Ken Pfister.

C Superstock was the second race of the day and Brian Morris was on pole. I wish I had been out there for this one because I was doing well in C Superstock before I injured myself this year. Morris had a great start from pole position and held a commanding lead all the way around the track. There was a red flag due to a crash in turn 6 on the second lap so they got a do-over but Morris did it again on the 5 lap restart! Zach Harrington, Keir Leonhardt, and Edgar Zarazoga battled for 2nd place. Brian Morris won the race by 4.6 seconds with a best lap of 1:32.2 followed by Zach Harrington and Edgar Zaragoza. 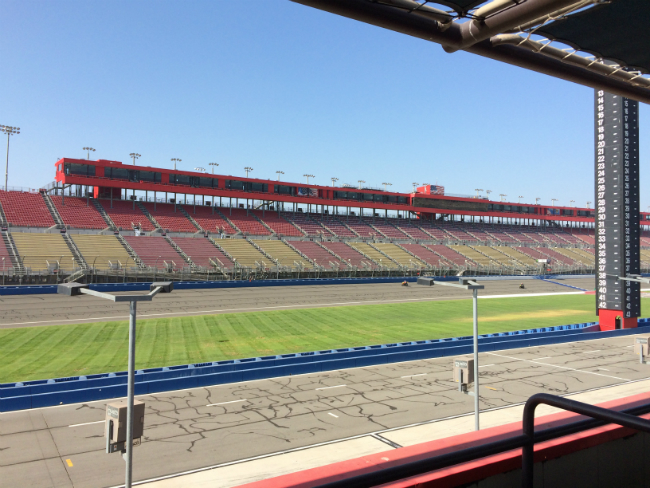 Formula 2 was up next. Lance Lewman and Anthony Morrison battled for the lead with a fast novice, Argee Cardinas, close behind them on a 2 stroke. Morrison had a mechanical on lap 4 and retired from the race. Lance Lewman, Cody Burton, and Scott Sherman were our only finishers in the expert division.
Terry Heard was our points leader starting from pole position in Senior Superbike.  Aaron Ascher pulled a gap at the front followed by a pack of 5 bikes lead by Armen Manougian. Fabrice Vilder made his way to the front of the pack and began to close the gap on Aaron Ascher. Fabrice made the winning pass on the last lap.
Fabrice Vilder
Aaron Ascher
Terry Heard
Louis Jutras
Ken Pfister
JC Gibbs was our pole sitter in B Superstock. Anas Sorhmat got the holeshot; unfortunately it was in vain due to a red flag on the first lap. Zach Harrington got out to an early lead on the restart. JC Gibbs had a mechanical on lap 2. Edgar Zaragoza made a pass for the lead with one lap to go and won the race, Zach Harrington finished 2nd, and Anas Sorhmat 3rd.
C Superbike is race 8 and it’s mostly a continuation of the race before it. Brian Morris got the holeshot from pole position with Keir Leonhardt in hot pursuit. On lap 3 Edgar Zaragoza and Zach Harrington made up ground on the leaders but they were battling eachother at the same time. Zach must have had some sort of issue because he did the fastest lap of the race and then pitted at the end of lap 4. That left Leonhardt and Zaragoza to fill out the podium positions behind Brian Morris who extended his lead in the championship.
Justin Merrick came down from Petaluma, California for this race. He’s a known fast guy in AFM so he came down here to see how he would stack up against the the SoCal guys. Actually he just needed a few extra points so that he could be eligible for a wild card ride in MotoAmerica at Sonoma. With a best finish of 4th place in C Superbike I would say it was worth the trip.
Race 10, Formula 1. Christopher Carron is the championship leader and got a good start from pole. Justin Simons passed Carron for the lead and made the most of the first lap. By lap 2 he had a 2.5 second gap back to second place. With 1 lap to go Chris Carron was under pressure from Fabrice Vilder. Vilder couldn’t quite get it done and ended up losing out on second place by about half a bike length. Here’s our top ten for Formula 1:
Justin Simons
Christopher Carron
Fabrice Vilder
Aaron Ascher
Manny Segura
Ken Pfister
Louis Jutras
Daniel Mole
Greg Arnold
Helmut Kohler 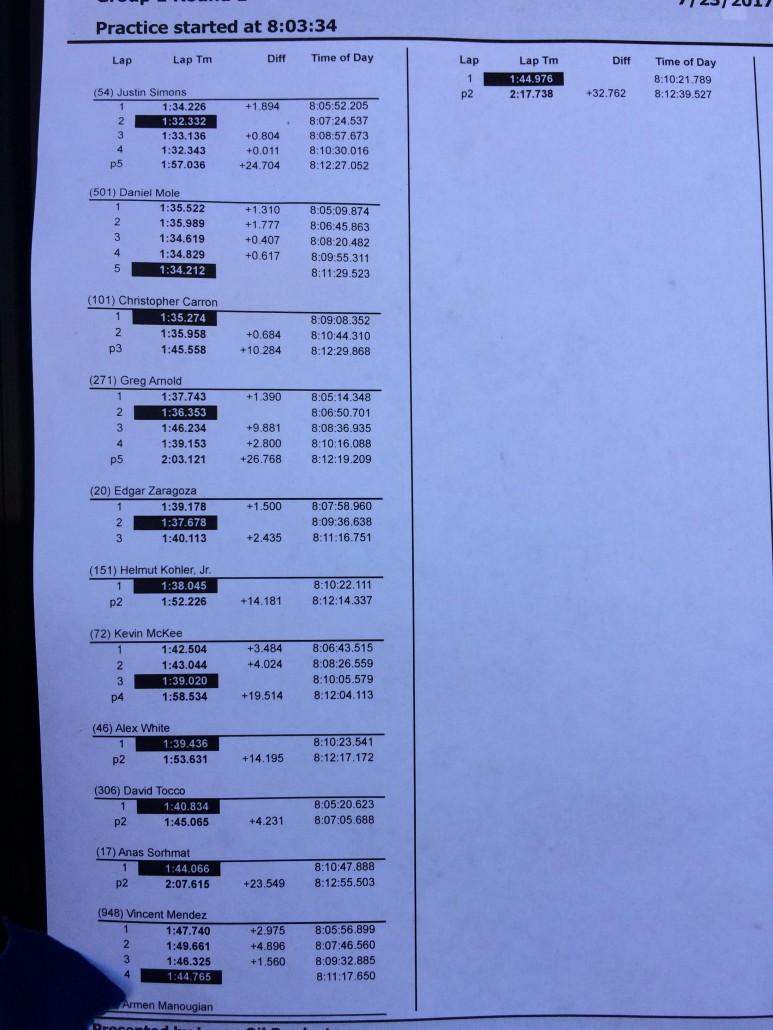 In B Superbike Armen Manougian got a brilliant start from the second row. Keir Leonhardt was the head of a five bike breakaway by the end of lap one. Half way through the race there were still four bikes in the group at the front. Keir Leonhardt finished first followed by Mookie Wilkerson and Zach Harrington.
A Superbike. The last race of the day. Christopher Carron is leading this championship with his Kawasaki zx-10. There were no surprises when Justin Simons pulled away on the first lap. He’s been strong all day. Fabrice Vilder and Christopher Carron stayed close but neither of them had anything for the pace Justin Simons was running at the front. Justin won the race by a mile and Carron and Vilder had another close finish for second and third. 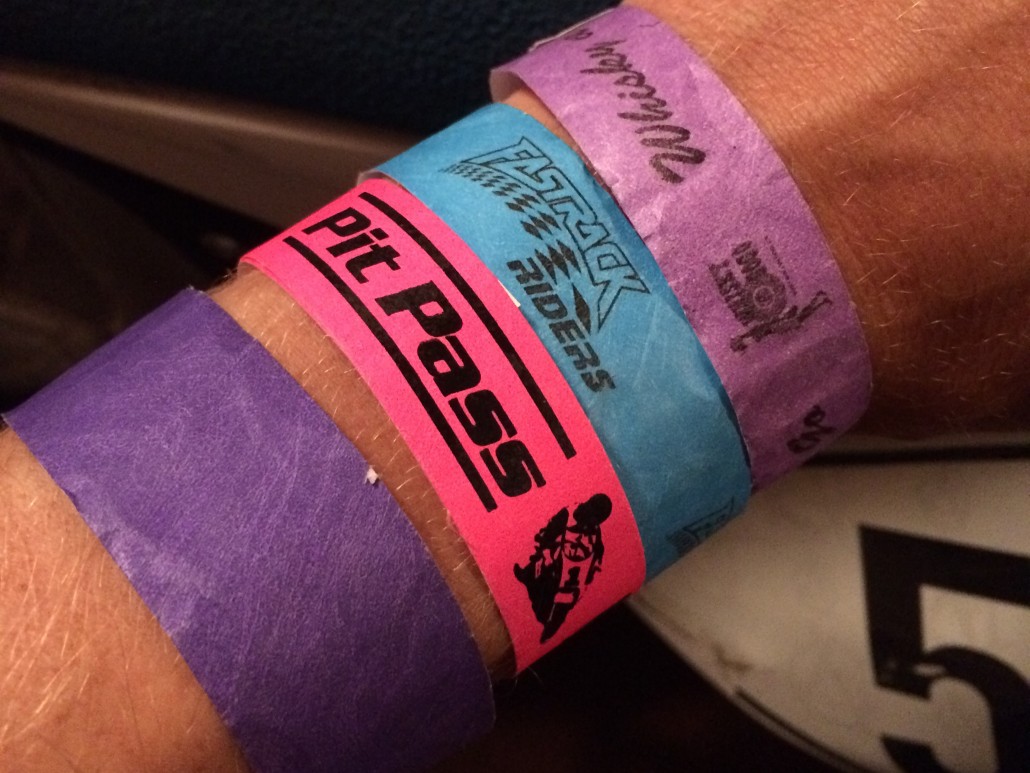