A lot of people questioned my decision to compete in the 390 cup. And why wouldn’t they? I only had one year of road racing under my belt from a background of jet ski freestyle and canyon riding and here I was planning on traveling with a national series. Other people saw me putting unfair expectations on myself. I saw it as an opportunity to turn hard work into real progress as a racer. The 390 cup is what made me the racer that I am but I’ve heard people argue that I could have achieved the same goal in a more cost effective way.

When I got the idea in my head to race in the 390 cup I figured out what everything was going to cost. I found that even with the travel involved, running a 390 at the national level would cost about the same as club racing a 1000 and that meant it was within my budget. If I could have spent a lot more money I could have been a lot better prepared a lot of the time but I made the most of it and honestly I lucked out a lot of the time. I was on a budget of about $1500 per weekend, travel and all. That’s not nothing but it’s still unheard of for some of the other teams. Most of them were transporting their whole family to each race though. When it was just me and my equipment it was a lot cheaper to get around and the 390 wasn’t too terribly hard on fuel or tires. When you put it into those terms, $1500 per weekend is pretty reasonable for the amount a rider can learn racing a national series like the 390 cup. 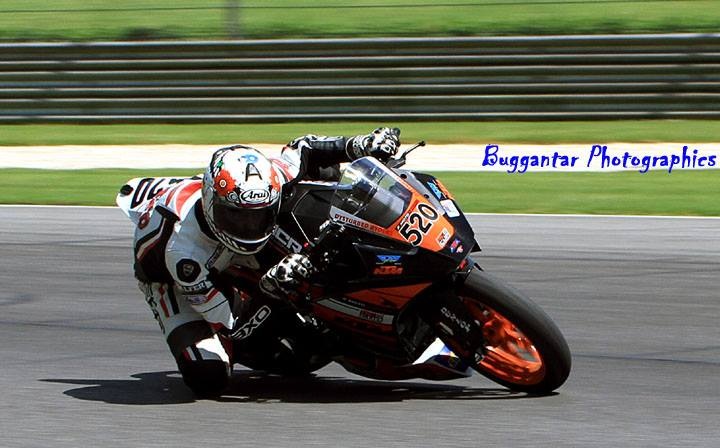 I’ve heard people say that I could have gotten the same amount of development from club racing in Afm but I can‘t agree with that. The Afm series here in Northern California has some great competition but nothing like the nationals. Plus, club races just don’t have the same level of professionalism as MotoAmerica. I learned to be a better racer off the track by learning how to conduct myself over a pro race weekend. I learned how to walk the walk and talk the talk. I made connections in the pro road racing world and learned how to communicate with other professionals. I just wouldn’t have gotten that experience from Afm. 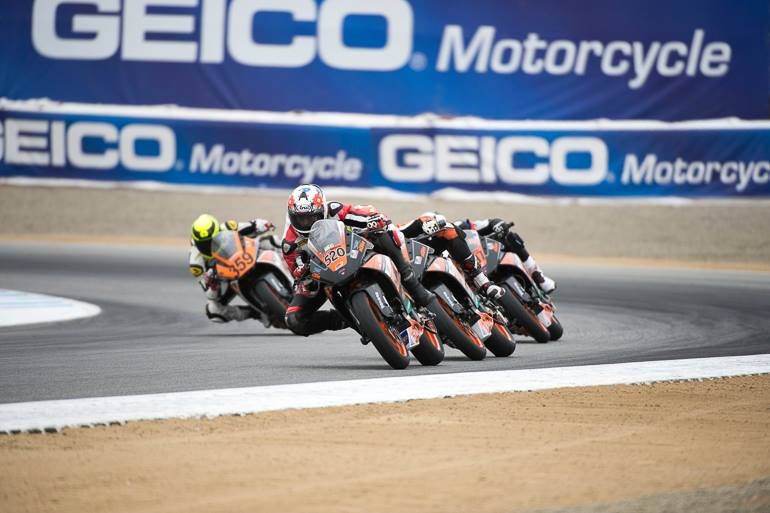 On top of that, a lot of opportunities came from the 390 cup. People in the industry want to see us succeed so all of the 2015 390 cup racers got to go to American Supercamp and Texas Tornado Boot Camp. Motorex and Motion Pro sponsored the whole 390 cup class. Ktm and HMC supported us very well. And I had a lot more to offer sponsors by racing the full MotoAmerica series.

It truly is a higher level of racing. The competition, the professionalism, the exposure, the support; it’s all on another level and I’m glad I made it happen because like I said before, it’s really what made me the racer I am. Some will still argue that I wasn’t ready but I think I was about as ready as I was going to be. 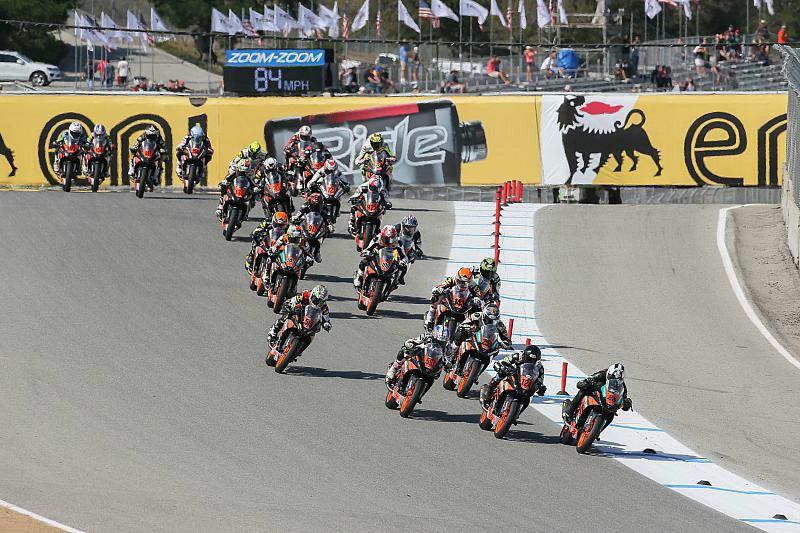