It’s funny how your perspective changes while you grow as a racer. I remember when I first started doing track days and I thought the A Group riders were so fast. I was really intimidated when I signed up for A Group the first time but I was already throwing around the idea of racing at the time so I knew I had to do it. I mean, how is anyone going to race if they can’t even ride in A group on a 1000. It actually wasn’t scary at all though. I got buzzed a few times but everyone rode very respectfully and the riders weren‘t as fast as I thought (or maybe I was faster than I thought).

It wasn’t long after that I did my first race weekend. I still didn’t have that much experience on the track at that point but it went great. I got so much faster and grew my race craft so much in that one weekend that I wasn’t intimidated by racing anymore. But I did get to see the expert racers and I still thought they were crazily unattainably fast. I raced that whole 2014 season in Afm. Started small on a Feel Like a Pro ninja 300 and then finished the year on my rc8. And, wouldn’t you know it, spending that whole year as a novice racer I had grown to where the expert racers didn’t seem so unattainable anymore. 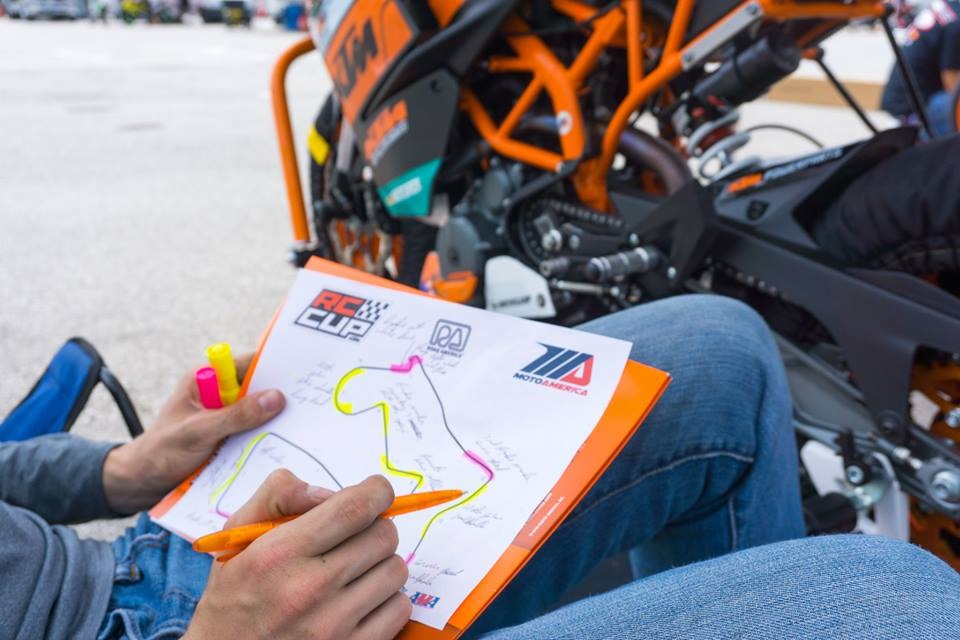 It’s funny to look back at those things and see how far I’ve come. Most of you can probably relate to the growth you‘ve gone through in your time riding motorcycles. I kindof stopped being intimidated when I became a pro racer. So what is the difference between a “rider” and a “professional racer”. I believe there’s more to it than just racing in a “pro” class as apposed to club racing.

At that point when I decided to race a season of MotoAmerica I had been through so many stages of growth that I guess you could say I was used to it and I started seeing different levels as the amount of work it would take to get there. Competing at the pro level requires that you believe in yourself. That sounds super corny but think about it; you couldn’t compete at that level unless you thought you could do it. Confidence is 85% of the battle with motorcycles (and probably most other sports). So I think believing that you can get on that level is one of the differences between pro racers and everyone else. The other difference to me is the work ethic. To be “professional” at anything means that you work at it. So to consider someone a pro racer instead of just a rider requires that they put work in. 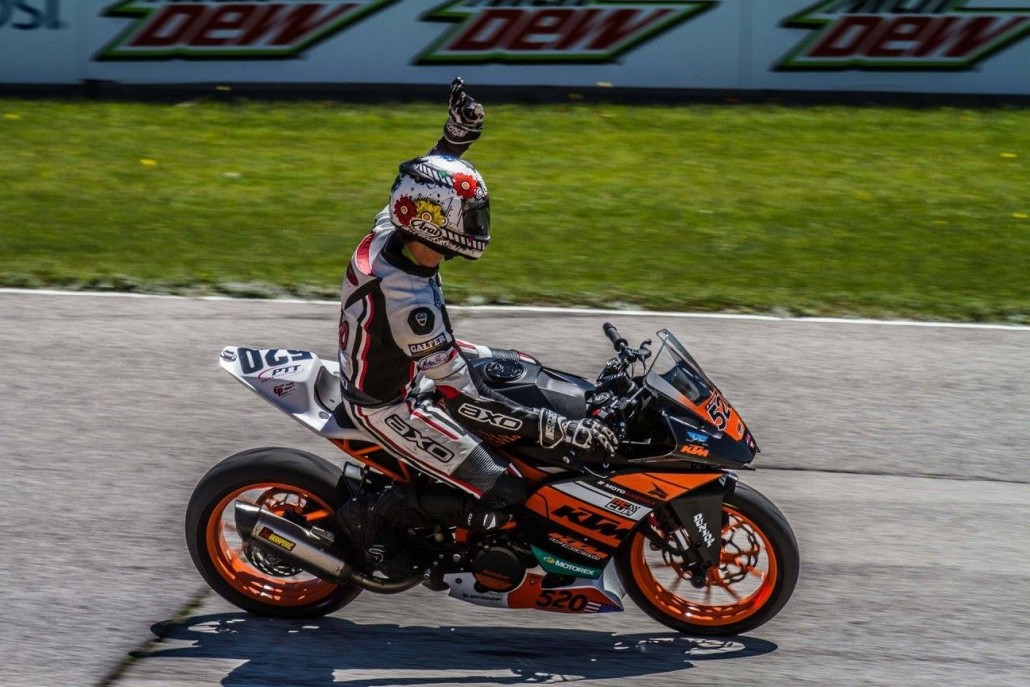 Those are the reasons why I classify one off rides in pro classes differently than being a pro racer. Some people wonder whether a rider is ever truly ready to start racing as a pro. I think they are, but some are mentally ready before their race craft is at that level and vice versa. In hindsight, I think that when I started racing as a pro I was ready mentally but I needed the experience to get my race craft onto that level. Food for thought for you aspiring pro racers out there.