I’ve only been following MotoGP for a decade. So for as long as the series has been around, stretching back to the two-stroke era, I really haven’t been following for that long if you think about it. Still, one of the few things I’ve come to accept as indubitable truth is that you are, without a shadow of a doubt, the Greatest Of All Time. I know it, and everyone not named ‘Casey Stoner’ knows it. It’s simply a long-running fact. No one has accomplished what you have in the premier class of motorcycle racing and I don’t think anybody ever will. And I’m talking about what you’ve done and continue to do beyond what’s been put on paper, past your wins and titles, your star-power, and any other tangible merits. 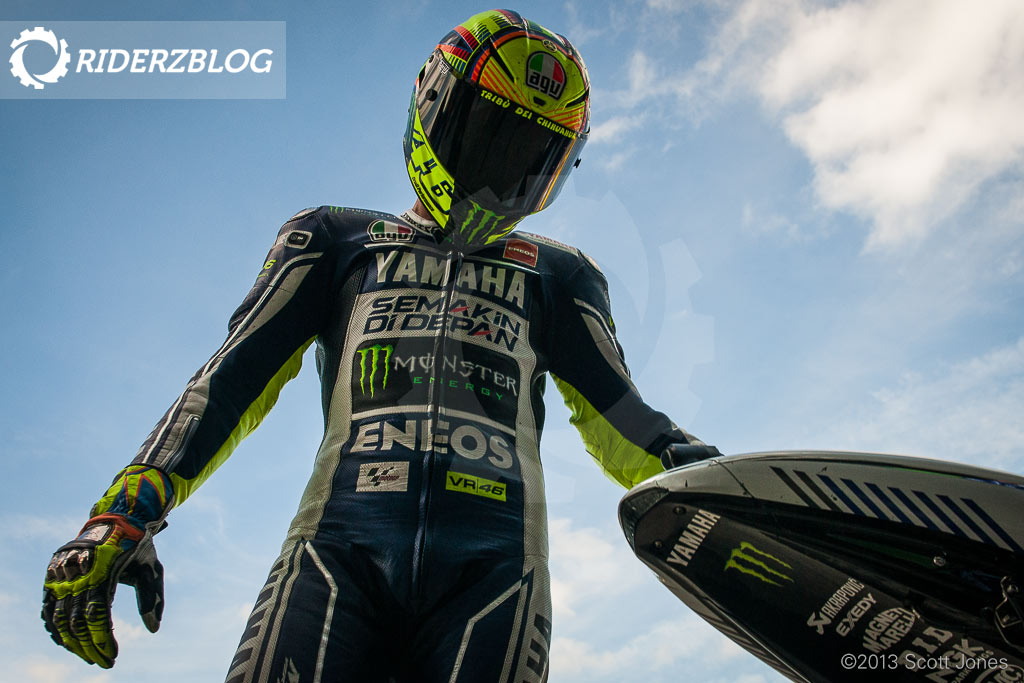 You came into the sport a rider ahead of his time and you’ve endured the years of competition with an unprecedented resilience. You were too good for the rest of the field in your earlier years, and you’re still good enough to challenge today’s hot-shots. You were a class of your own when you came in and you remain a class of your own two decades later. Really, you’re anachronism personified.

Your rivals of yesteryears have long left the Grand Prix circus and have even long retired altogether. Yet here you still are, season after season, continuing to piss off every new generation of riders that literally grew up idolizing you. It’s almost a sick and twisted kind of longevity that is so ridiculous, I can’t help but laugh when I really think about it. Then it reminds me of your astonishing resiliency, and my laughter is rounded off to a smile of utter respect for you and your enduring love of the sport. A love unlike anything I will ever see again. Because it’s not enough to simply love something to keep at it, it’s an entirely different passion to remain fierce and driven and dedicated enough to remain at the battlefront.

Most kings are happy to sit atop their throne and watch their minions win the battle for them. You could’ve long retired from riding and simply managed your own race team and no one could fault you for it. But you’re that Spartan king that still craves the glory of battle, and it is glorious to see you still in action.

And like I’ve said, no one can ever do what you’ve done. You simply come from an era that did not exist before you, and it will be non-existent after you. You have that kind of spirit that will never be replicated. It’s why none of your rivals in the past can’t understand what’s driven you all this time to keep going, and why your rivals in the present will never know where it’s all coming from.

You’re simply a singularity in this sport.

Now there is a flip-side to your greatness though as far as I’m concerned. Try not to take this the wrong way, but I can’t be surprised by anything you do anymore. Right now, everybody’s hootin’ and hollerin’ that you’re leading the world championship after three rounds into the season, a consistent string of podium finishes as your younger rivals are tripping all over themselves. Yet your continued competitive form really doesn’t surprise me. That at 38 years old you can still regularly podium and maybe win races really isn’t anything unexpected to me. It’s great and all but you are, after all, the Greatest Of All Time. So why would I expect anything less than greatness from you?

I don’t think it’s cynicism if you ask me. I think at some point you’ve achieved a level of greatness so high, that it’s actually diminished the return on my amazement. But like I said, this isn’t a knock on you or anything. It just is what it is. This is simply what you do.

But I want you to know that in the same vein that you’re no longer able to top how I high I already regard you, you can’t disappoint me either. If you even let yourself become any less competitive as you continue on racing in your later years, or if you finally (finally!) call it quits and retire, I would be far from disappointed.

Either way you roll on road racing’s hill – up or down – you will forever remain on the highest pedestal in this sport.

The Greatest Of All Time. 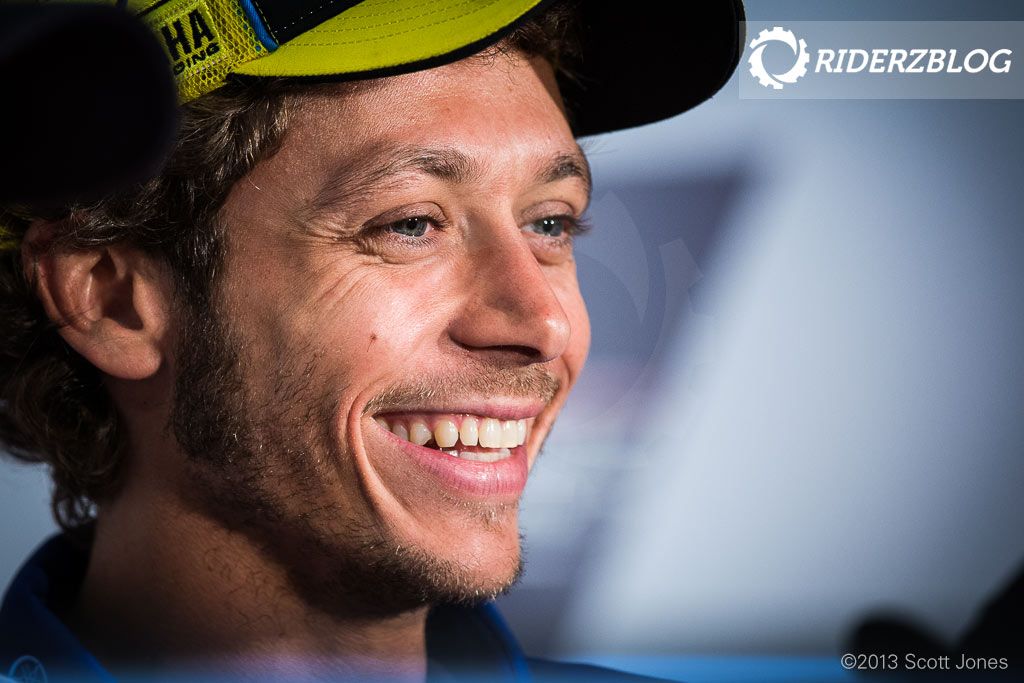 Editor’s Note:  I can pretty much speak for everyone else associated with RiderzLaw – our racers, our lawyers, even our kids, when I say the rest of us will definitely all be very disappointed when — or if?? — you ever retire from racing. Even my four-year old idolizes you…