You know, even as big of a believer in Maverick Viñales as I’ve been for a few seasons now, I never thought I would write the following words: Maverick Viñales has now done something on the Yamaha that neither Valentino Rossi or Jorge Lorenzo has in their tenure with the Japanese manufacturer.

By taking victory again at Round 2 atTermas de Rio Hondo in Argentina, Viñales not only bagged his first back-to-back wins in the premier class, but he is the first Yamaha rider to do it since 1990, when Wayne Rainey last did the same onboard a Yamaha YZR500.

Marc Marquez had been the favorite to win the round, the Spaniard having taken wins at this circuit two out of the three previous seasons since MotoGP’s return in 2014. Marquez could’ve had the perfect record at this circuit had it not been for a DNF he suffered whilst fighting for the win against Valentino Rossi in 2015. True to form, Marquez started this year’s round on pole position, made even better by the fact that Viñales qualified in 6th while Rossi would start in 7th. When the lights went out, Marquez stormed off the line and already built a lead of over a second by the time the first lap was over. By the third lap, Marquez was over two seconds clear of the field. But a mistake into the braking area into the second corner would cause the Repsol rider to lose the front on his Honda RC213V, crashing out in dramatic fashion and unable to rejoin the race. Marquez would walk away without injuries, but scoring no championship points this time around. Albeit only the second round of the year, Marquez is not having one of the best starts one can hope for in defending their title. It was Viñales that capitalized the most from Marquez’ mistake, as he took over the lead and never let up until the checkered flag. His teammate Valentino Rossi would finish second, the Italian having used over half the race distance plotting the pass he needed to make on Cal Crutchlow before executing it, relegating the LCR Honda rider to the bottom step of the podium.

MotoGP comes to the US round in Texas next, a circuit that Marquez holds an even better record at as the Repsol Honda rider has taken every win at that circuit since he joined the premier class in 2013. But sitting 8th in the season standings already 37 points behind the points leader, Marquez needs to regain traction to build his momentum if he is going to even just cling on to the trail that his Yamaha rival is blazing, let alone put a stop to it.

Cal Crutchlow would find himself back on the podium again since taking the second victory of his GP career during the Australian round of the previous season. In fact, the Brit had not finished a race since taking that victory, having crashed out of last year’s subsequent final two rounds and this year’s opening round in Qatar. Though he could’ve tried to take the fight to Rossi for second in the previous Argentina round, Crutchlow had enough pressure to simply finish a race for his LCR Honda squad.

But despite a poor start to 2017, Crutchlow has cemented himself as the best rider the satellite Honda squad has had since joining the GP class in 2006, even if LCR Honda did enter the class at the time with then-rookie Casey Stoner. Crutchlow has now scored more podiums for the LCR Honda team than all of the previous LCR Honda riders combined, and Crutchlow is the only LCR Honda rider to have taken a victory, let alone two. Here’s to hoping that the Brit’s latest return to the podium is the vaulting point he and his team have been looking for to build on. 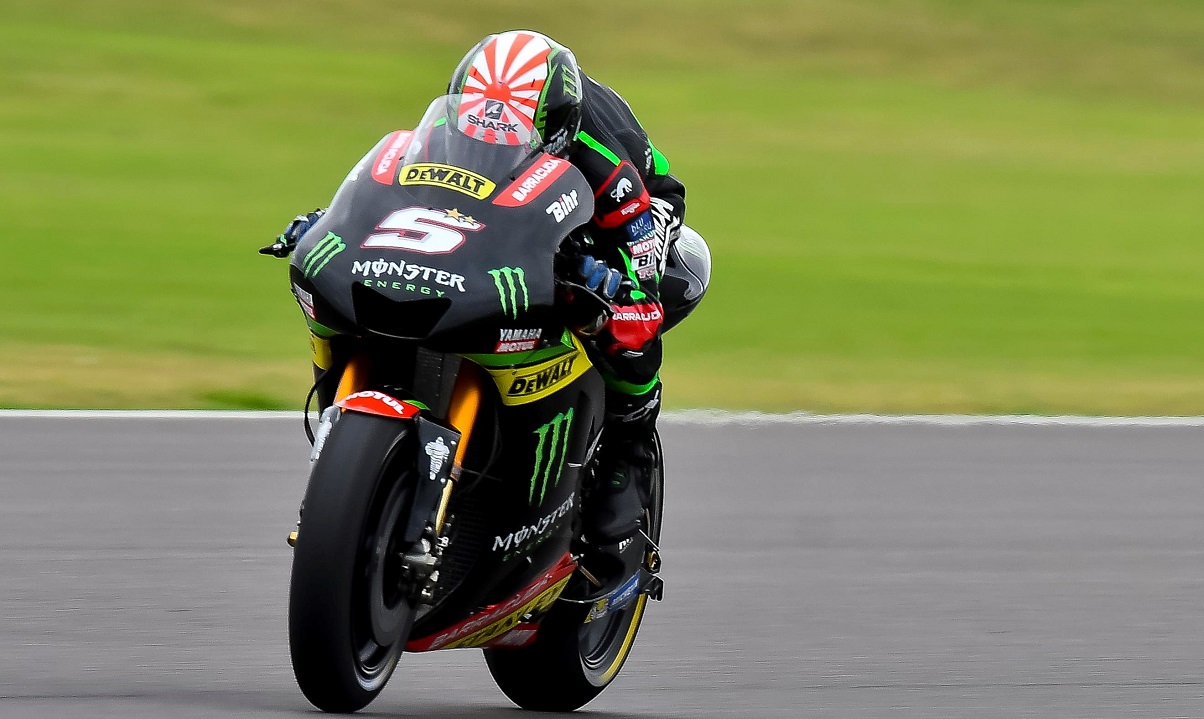 Meanwhile, rookie Johann Zarco continues his impressive acclimatization in the lion’s den of the premier class onboard his satellite Yamaha M1. The Frenchman impressed in his debut at the Qatar round despite crashing out of the lead after a handful of laps, but he picked up right where he left off. Despite a qualifying spot of 14th on the grid, Zarco would proceed to cut through the field to find himself running in 6th by just the fifth lap of the race, battling with the likes of Repsol Honda rider Dani Pedrosa and factory Ducati rider Andrea Dovizioso. He would take his Tech 3 Yamaha as high as 4th before eventually finishing the race in 5th place. With his teammate Jonas Folger finishing in 6th just behind him, Tech 3 Yamaha is looking to have a resurgent year despite having two rookie riders in their roster.

Of the top ten finishers in this year’s round at Argentina, eight were satellite riders from satellite teams, with the top six comprised of four satellite machines from Honda, Ducati, and Yamaha finishing behind the factory Yamaha teammates. It is not uncommon for the field to be closer in competitiveness at the onset of every season, before continued development of factory machines eventually builds the performance gap to the satellite bikes.

But with the likes of Crutchlow – in his third season with LCR Honda – and two-time Moto2 champion Johann Zarco taking the fight to the big factory dogs, I predict this year’s disparity between factory and satellite results to be closer than everas the season progresses.

The satellites are rising.