At the moment, traction control is one of the most hyped words in the motorcycling community. All of the top manufacturers have come out with their own version, with varying degrees of complexity and effectiveness. Ranging from simple wheel speed sensors and fuel cut-off to Inertial Measurement Units that measure up to 6 axis! TC systems can manage fly-by-wire, throttle-valve position, and even electronic suspension adjustment up to hundreds of times per second!

With the different versions of traction control available, one traction control system is not equal to another. Early traction control provided by Suzuki results in a sudden, harsh fuel cutoff that is almost as jarring as the accident TC prevents (almost). Current traction control by Yamaha has more than four ways of intervening to save your bacon and you can hardly tell when it is working.

All of the rider aids available to us on the top models have a tendency to make any rider feel like Valentino Rossi. With high-side fear a thing of the past, many riders whack open the throttle much sooner than they would otherwise with nary a niggle. Seeing the TC light blinking becomes ordinary and quickly becomes a measure by which we judge ourselves against each other. ‘TC keeps coming on! Better adjust it to intervene less…’ Not so fast, Jack.

It is important to know why your TC light is blinking like a Christmas tree. Was it expected as you rolled on the throttle at corner-exit? Or was it a surprise when you went WFO while adding lean angle? A smooth and steady throttle hand is the ultimate traction control, and the newest motorcycles are making it easy to forget. Until the time where your electronic nanny isn’t there to save you, that is.

There are positives that come with improved traction control systems. You can improve your sense of traction and explore its limits more readily atop a well-equipped TC bike. Good TC systems stretch the point between tire slip and pavement greetings. Not as much as riding on dirt but there is a significantly larger safety margin when playing with limits of adhesion armed with TC as compared to without.

After enough experience has been gained (the right kind of experience, planned ‘slip events’) dealing with sudden loss of traction the muscle memory becomes ingrained and reacting (or not) to those pucker moments becomes second nature. If done correctly, your practice with the TC ‘toy’ will translate to any other bike you ride whether or not it has TC and you will be a safer rider. 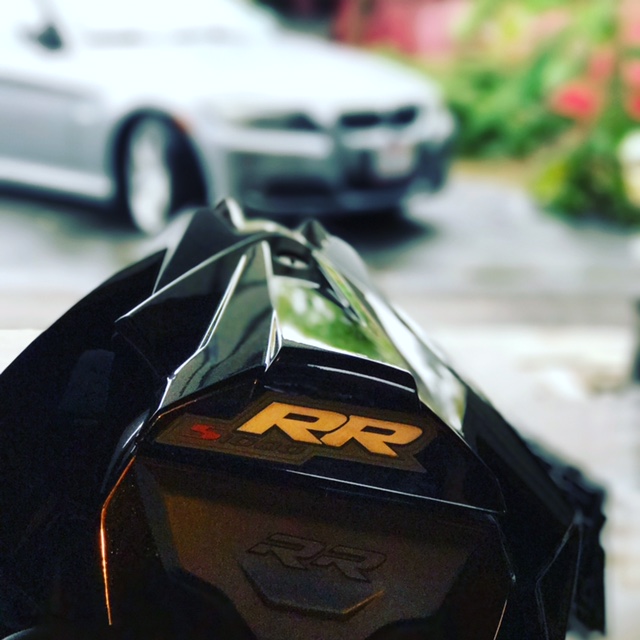