After a lengthy break of ten summer weeks, the World Superbike championship resumed at the Lausitzring circuit in Germany then Magny Cours in France during the last two weeks of September for rounds 10 and 11 respectively.

Chaz Davies would prove the man most rejuvenated from the lengthy time-off, as the Ducati rider would take three wins from the latest four races despite varying conditions. Davies would take on a dominant win at the first and very wet race in Lausitzring, and then proceeded to do double at Magny Cours. Davies and his Ducati Panigale R are in the form of their pairing, seeming to have found solid and competitive stride in their campaign for the remaining four races in the last two rounds of the 2016 season.

The Man of the (Remaining) Hour

Despite Davies’ recent run of form, the spotlight is solely on Tom Sykes now.

While Davies is still mathematically in the title championship at 81 points back from points leader Jonathan Rea with 100 points remaining up for grab, Sykes is the man closest in points to mount a charge on Rea, as has been the story for most of the season. And while Sykes clearly is not yielding the title to Rea without a fight, how frustrating it must be to feel that even at his best, it just might not be good enough. 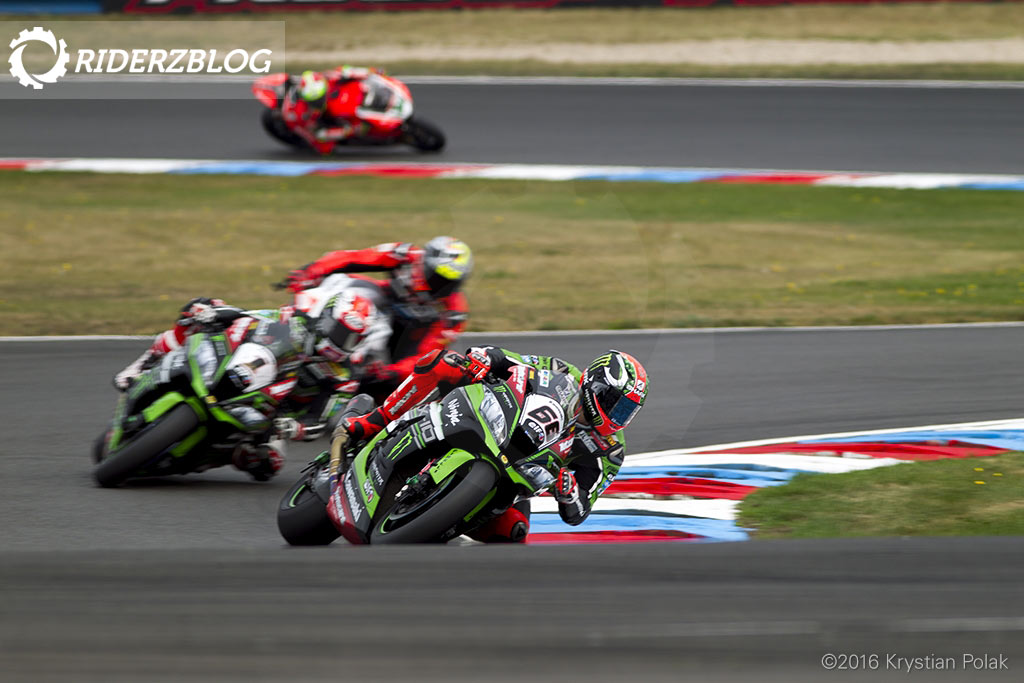 For a period of twenty four hours in Germany the championship seemed to have been blown wide open. Jonathan Rea suffered a mechanical issue during the race that saw him crash out of race one in Lausitzring, where Sykes would finish third. Rea’s non-finish to Sykes’ twenty-point haul brought Sykes to within 26 points of his teammate in the championship, but in race two, Sykes would only finish in 12th after also crashing out during the race before remounting. Rea would take the win in race two, erasing the previous day’s deficit to end the weekend 47 points ahead of his teammate Sykes. Rea was 46 points ahead of Sykes going into the German round, so his points lead actually increased by one point despite the circumstances for both of the Kawasaki riders.

In Magny Cours, Sykes would again finish in third ahead of Rea in fourth, meaning that Rea only had to give up three championship points to Sykes. In race two, Rea would again finish ahead of Sykes, second to the latter’s third for a difference of four points gained over Tom Sykes. Again, Rea would increase his points lead from Sykes by a single point at 48 points.

Now more than ever it is proving to not be enough for Sykes to make sure he finishes ahead of Rea. Not when Rea is finishing just behind him to limit the points damage, and especially not when Sykes himself is not taking the race wins. While Chaz Davies winning limits the amount of points to be hauled by Rea, it also undercuts Sykes’ championship campaign by taking away much needed points to make up on Rea. And as the season draws to its near conclusion, every single championship point that Rea ekes out of Sykes now bears a heavier load than ten points yielded earlier this season. In comparison, Rea’s title defense seems a whole lot more manageable when he’s only having to keep his teammate in check, compared to Sykes’ title chase as he not only needs to beat Rea, but the rest of the grid.

Sykes is facing a proverbial Sisyphean task; with four races in two rounds remaining, it is an even heavier boulder he’s pushing up an even steeper hill in his hopes to dethrone Rea from the top of the mountain. 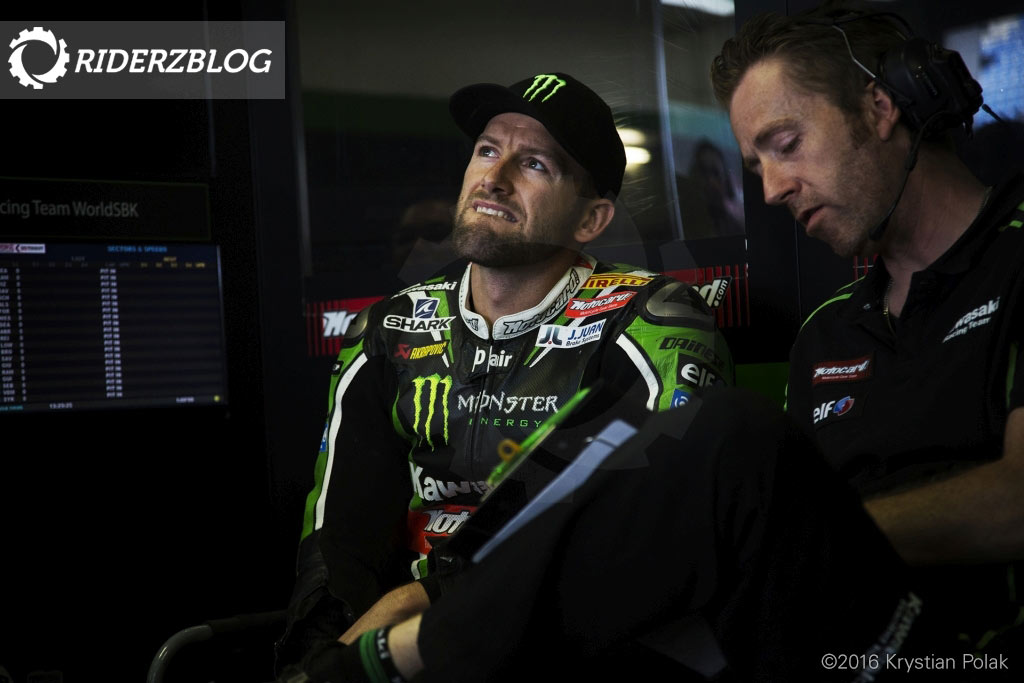