The expectation was for the status quo to return.

The crazy train of the 2016 season has had its historical run drag on long enough that for this round, people were expecting things to go back to “normal.” The rest of the circus players have had their time under the lime light, but it seemed due time for the ring leaders of the Repsol Honda and Movistar Yamaha squads to return things to order. Surely with clear and dry conditions forecasted for this round, a return to the status quo was all but guaranteed.

Sure enough, the front grid positions for the race were occupied by most of the ring leaders. Movistar Yamaha would have their dream starts as their riders Jorge Lorenzo and Valentino Rossi would qualify in the first and second spots on the grid. Marc Marquez would start in 4th place, as Maverick Viñales would take the final front row position in 3rd.

But it was the Italian Valentino Rossi who looked to usher in the return to the status quo. After a hard but fair pass on his teammate Lorenzo in the second lap, Rossi looked threatening to be the first of the past seven different race winners to break the latest trend, and take his third win of the season. The Italian led the race for twenty of the twenty-eight laps, in full control at the front and keeping his teammate at bay in second position. Rossi would finally make good ground on his title rival Marquez, who sat in third place where he could yield up to nine points if the Italian had won. 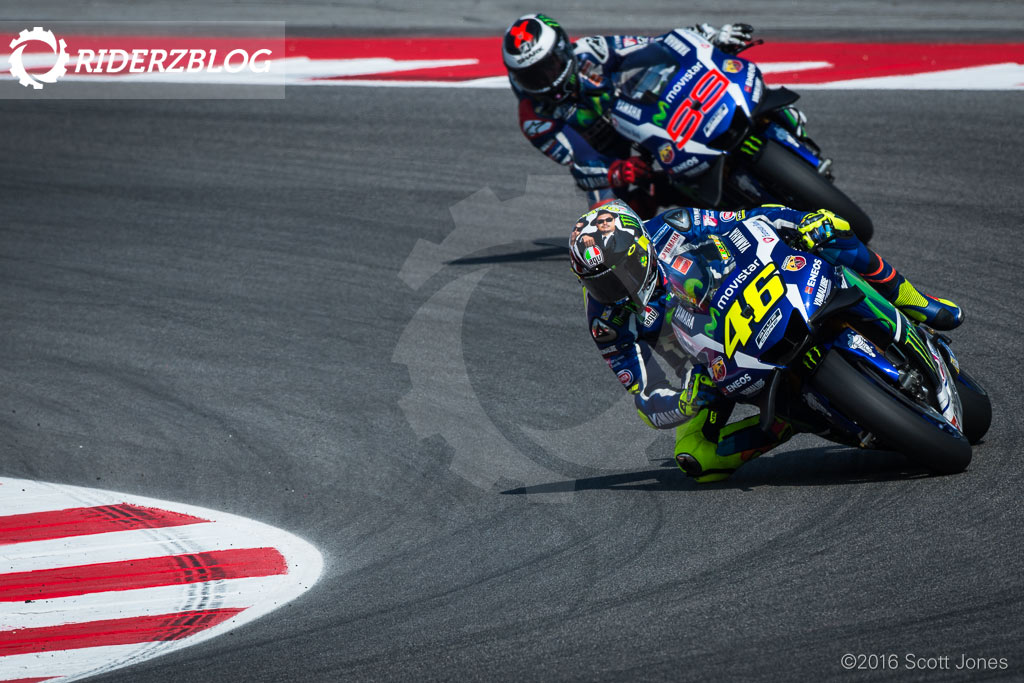 History Made, and Repeats Itself

Repsol Honda rider Dani Pedrosa took his first win of the season at this Misano round, continuing his own streak of eleven consecutive seasons in MotoGP with at least one victory, and further continuing the season’s historical run of eight different consecutive winners in the past eight rounds, something that has never occurred in the world championship. 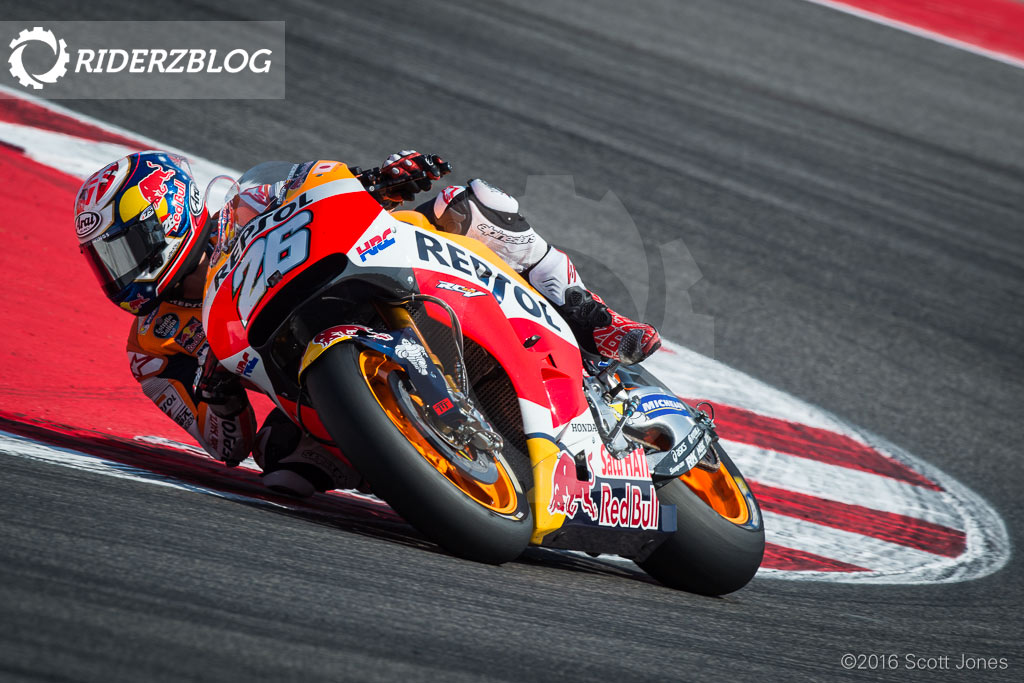 History was made as the status quo returned, as Dani Pedrosa is one of only a handful of riders who have dominated the sport and have collectively taken most of the wins in the last decade. Historically dubbed “the Aliens,” Pedrosa has always been regarded in the ranks of Jorge Lorenzo, Marc Marquez, Valentino Rossi, and the retired Casey Stoner in leading the field of every MotoGP season.

But the Spaniard has had one of his roughest seasons, his Repsol Honda RC213V having had to adapt to the new Michelin tires, and less-sophistical spec-electronics imposed on the whole grid. While Pedrosa has managed to average a top-five finish in the earlier rounds of the season, he has had a relatively abysmal run of form in the last few rounds, finishing out of the top ten twice in the past six rounds, and four times out of the top five in the same number of races. Up until this Misano round, Pedrosa has not led a single lap of the previous rounds, highlighting the uncharacteristic run of form from the Spaniard. This from a rider who has finished second in the world championship three times in his MotoGP career, and not once finishing out of the top four in the championship since joining the field in 2006.

But Pedrosa does have a tendency to have a “late start” to his season, eventually turning up his competitiveness once he and his team have figured out how to get the best out of his machine for the remaining rounds. In 2012, Pedrosa went on a tear of six wins out of the final eight rounds of the season, taking more wins for that season than Jorge Lorenzo, despite losing the title to the latter.

We may just be seeing Pedrosa’s return to form, which could have very dire implications for the title championship. While Pedrosa himself may be too far back to battle for the title, threatening for the win in the remaining rounds leaves even less championship points available to those chasing his teammate Marc Marquez.

Pedrosa battling for the win in the remaining rounds may just help to limit the damage to Marquez’ title hopes in every round that Marquez does not win.