Back in 2011 I ventured into my very first track Gday. Other than watching some AFM races as part of a group ride I was on earlier that year, I had never even been to the track. The idea was appealing, but I didn’t make it out there until I had been riding for over 6 years. My first time out was at the Z2 Women’s VIP day, where C group was reserved for the ladies and we had a few other fun perks included as well. 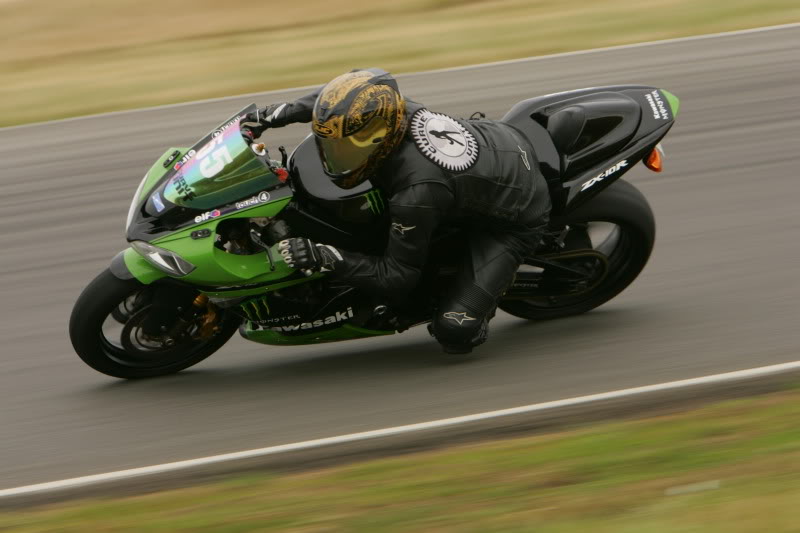 Due to the memories formed around that particular day, it became an annual event for me nearly every year since, and this year was no different. I was looking forward to seeing old friends, riding with new ones, and having another opportunity to really work on my own riding as well. I needed seat time if I was going to see improvements at the next race round, and this was a great opportunity to put in some laps on the course we would race.

The “almost crash” the previous day had me a little bit nervous, especially since they were again putting a bunch of B groupers in A due the normal C group being reserved for women only. My first session out was just a shake down on the bike, to see how I was feeling and see how the bike felt. Pretty quickly I realized I was comfortable with where it was at, and it was handling like I would have expected. We were in for a fun day.

I was really focused on fixing a few issues that had been brought up earlier in the month, especially since my bad habits were proving a bit more difficult to break at this track in particular. Topics of focus included using the entire track on entry and/or exit of several corners (1, 2, 6, 8, 9, 10, 14 – so yeah, nearly the entire track) and cleaning up a couple more lines, in addition to continuing to work on my ability to overcome my fears on entry into turn 1, which has been a bad corner for me since mid-2012.

After a shakedown session, I donned my tutu (a Women’s VIP tradition) and headed back out for the remaining morning sessions. The lunch break provided a lovely catered lunch for the ladies, followed by an awesome raffle, where I won a full oil change kit, which was pretty nice! Definitely can use motorcycle oil!

The afternoon found us back out on track some more. I rode most of the afternoon, and was sure to hit the final session of the day. That final session is always one of my favorites since so many people skip it, leaving the track is pretty open. The bike was feeling good, and I was feeling like I had made some good progress on implementing the things I had been working on. It was still going to take a bit to make it all habit, but it was coming along! 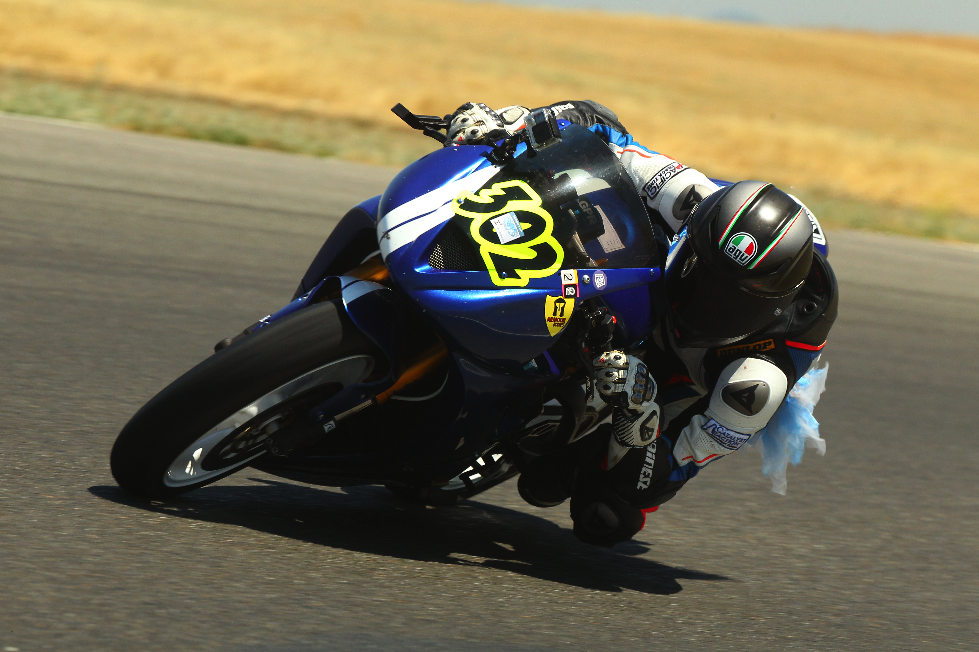 The evening found us packing up and loading for the drive home. We said our goodbyes to friends (some of whom I hadn’t seen in a rather long time) and began the trek back to the Bay Area. While I had hoped for a little more time to just “hang out,” most of my friends had taken off a little early, plus I had to get home, unload, and prepare to take off for Laguna Seca the next morning at about 3:30am – so it was time to head out.

My newbie carpooler and I reminisced about the weekend, and Saturday in particular. I enjoyed the chance to think back to my very first time on a track, and how far that journey has come, and where I see it going.