At this point I can’t think of anything more meaningful than racing. I guess that would be great if everyone else felt the same way. It’s hard for me to grasp how road racing isn’t the most popular sport in the world. My opinion is biased but it actually brings on negative emotions when people put other things before racing. It’s hard to understand when you devote your life to something and other people don’t seem to value it.

I can actually pinpoint the moment my life changed, and the moment I realized it. In 2013 I was going to college and working a normal job when I found out I could work at the Moto Gp races. I was offered the opportunity to get paid, fed, camp for free, have the best seat in the house, and be physically involved in the race weekend. Sign me up!
I learned that job very quickly. On the second day I became the lead in the section of track I was assigned to. That was turn 9, and that was the moment my life changed. The moment I realized it was during the following week, I was talking to my dad and I told him over the phone that THAT is what I wanted to do for the rest of my life. Nomatter how bad the money was, that was my calling. I still get emotional when I think about that. What I really wanted was to find a way to work races full time. Instead I ended up racing. I honestly didn’t see that coming. So I’m getting involved in the best way I know how. I’m following my dream. 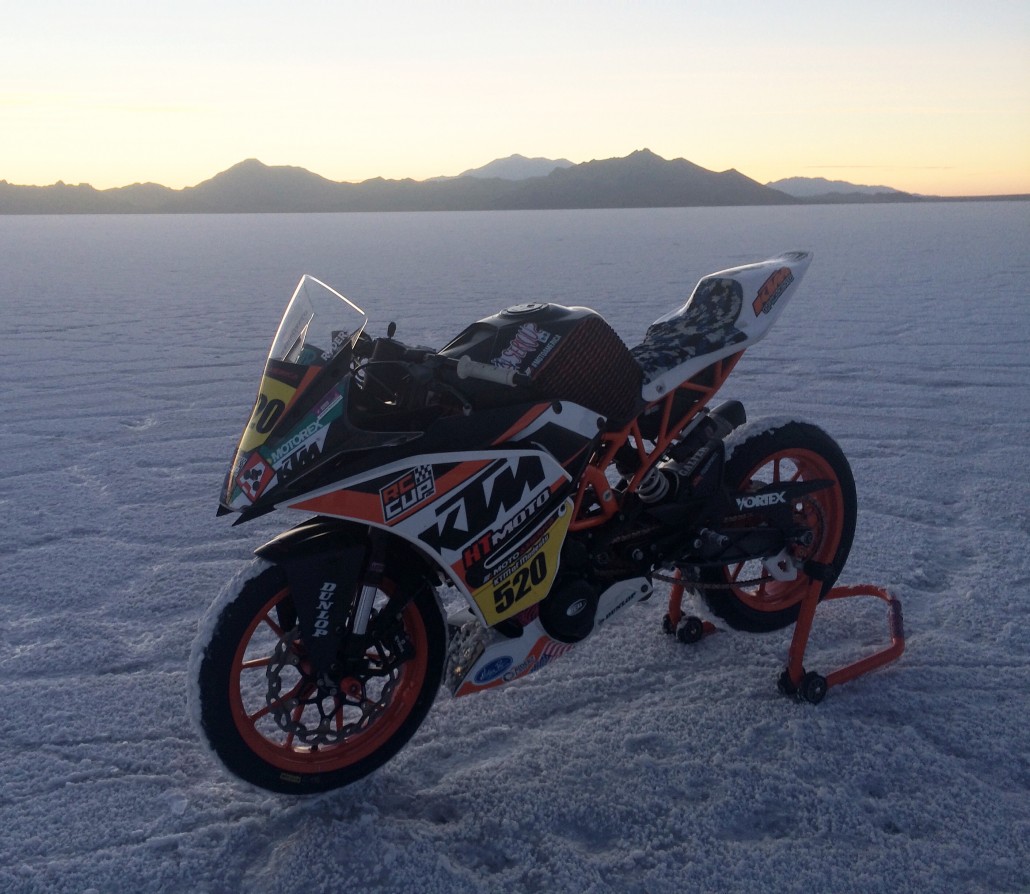 Why am I so sure that I’d rather be this, than everything I was supposed to be?

It’s not as glamorous as you might think. Honestly, I tend to consider myself a burden on other people. I’m always out of money and constantly having to beg and borrow. People like to be helpful but there comes a point where it gets old. I understand that. I guess my situation wasn’t much different before I started racing. I was a broke college student. But I would definitely be more stable if I hadn’t chose the life of a motorcycle racer. It’s a lot like being an artist, which makes me laugh when I think of the conversation I had with my dad. It’s like telling your parents you want to go to art school.
If I gave up I wouldn’t be able to live with myself. This is my dream and I get to live it. I’m doing it for the scars and stories, which are much more valuable to me than any dollar amount. And I mean that. Someone could offer me a billion dollars to do something besides racing right now and I would pass. What good is money if I can’t spend it on racing?  I don’t take anything for granted, especially the people who help me. Right now my gratitude is pretty much all I can offer but someday that’ll change. If racing was easy everyone would do it, right? 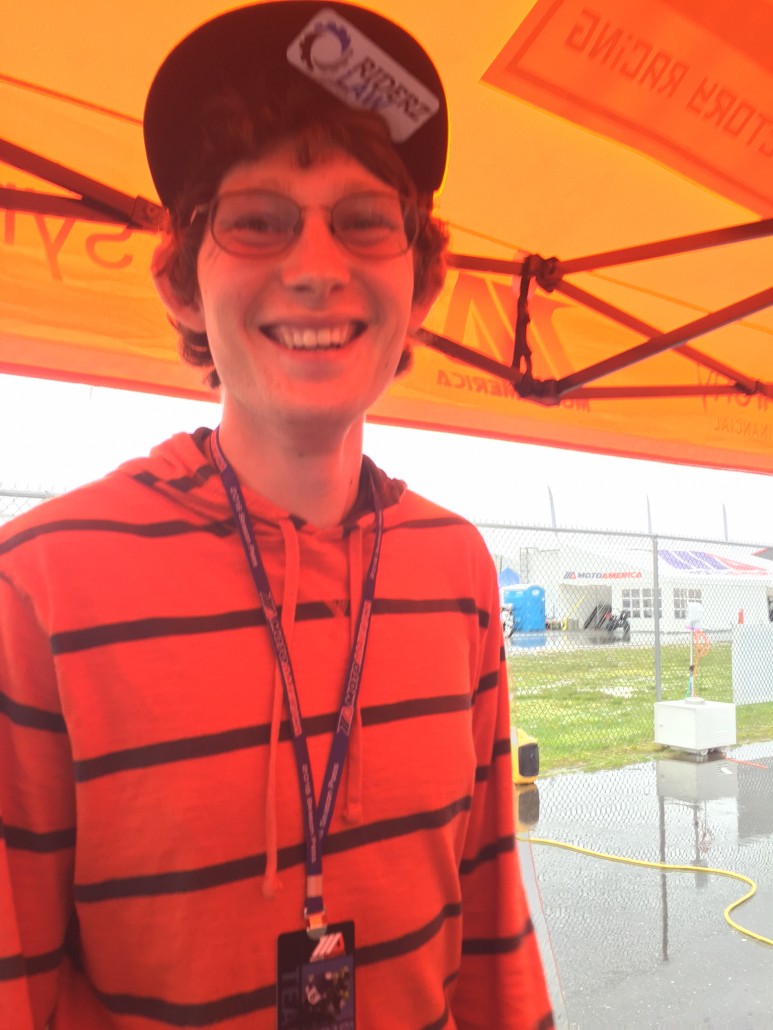 And that I would rather do this than everything I was supposed to do?