Jonathan Rea, while retaining his 100% podium finishing rate for the season going into the Misano round, had not won a race since Round 4 in Assen when he did the double over two months ago. His closest competitors Tom Sykes and Chaz Davies have mostly split the wins between the two of them in the subsequent rounds. Coming from a damage-limiting ride from the previous round at Donington, Rea returns to the site of his very first world superbike win hoping for a return to his winning form earlier this season.

Tom Sykes, ever the Qualifying King of the grid, nabbed this round’s pole position over two-tenths ahead of his teammate Rea, who qualified in second. Davies, the third of the trio battling for the points championship had an abysmal qualifying, found himself relegated to the 9th spot on the grid.

In Race 1, Rea managed to grab the holeshot from poleman Sykes who fell in behind his teammate, while Chaz’ teammate Davide Giugliano slotted in behind in third. As if not already handicapped by a bad qualifying spot, Davies was implicated in a multiple-bike contact out of Turn 1 and into the second corner, forcing the Ducati rider off the track. Davies was able to rejoin but found himself in 20th place at the end of the first lap. His teammate Giugliano then crashed out of 3rd place in only the second lap of the race, rejoining as well in the back of the pack with a broken-off windscreen. Chaz, meanwhile, needed just five laps to make it back to within the top 10, eventually finishing the race in 4th place, a favorable outcome for starting 9th in the grid made only more impressive after finding himself towards the back of the pack before the first lap was over. Honda rider Michael van der Mark eventually rounded out the podium to finish 3rd behind the Kawasaki Racing teammates. While Sykes kept Rea within reach throughout the race, keeping his teammate less than half a second ahead, Rea went on to take the flag-to-flag win in the end by less than a tenth of a second from Sykes.

In Race 2, Rea again took the holeshot from his teammate, but this time Sykes was quick to retaliate by riding around the outside of Rea through the second corner and setting himself up for the lead for the quick flick to the right-hand third corner. Rea slotted in behind his teammate while Yamaha rider Alex Lowes rounded out the top three at the end of the first lap. Davies had a much better start on his Ducati during this race, but found himself crashing out of 7th place in just the second lap, implicating Honda rider Michael van der Mark who inadvertently ran over Davies’ right arm as he was on the ground. Both riders were able to remount their bikes and rejoin, but Davies retired from the race two laps later. Back at the front, it was almost a mirror-image of Race 1, but inverse; both KRT riders towed each other but this time it was Rea doing the stalking on Sykes. Only this time, Rea seemed more comfortable riding behind Sykes than the latter did on the former during the first race. Rea practically rode behind Sykes’ rear wheel throughout the whole race for sixteen laps, before pulling the trigger and riding around the outside of Sykes through Turn 1 to take the lead. From there, Rea continued to build the gap on Sykes, winning the second race nearly three seconds ahead of his teammate. Davies’ Ducati teammate Giugliano salvaged his weekend by taking the final podium spot for the race.

Ever since Rea left his long-term Honda ride to join Kawasaki, the combination of the bike and rider have been more devastating to the World Superbike grid than Casey Stoner and Ducati for MotoGP circa 2007. While both Sykes and Davies continue to do what they can to keep Rea at bay, their results when they are not winning just cannot hold a candle to Rea’s podium consistency. And while Davies and his Ducati seemed to made a major turn since the third round in Aragon, Davies’ bad run of form as of late saw him conceding the second spot in the points championship to Tom Sykes, the Welshman now ninety-nine points behind Rea in the championship, which is a remarkable gap considering Davies has four wins this season by a pair of double-wins in Aragon and Imola. Meanwhile Sykes and his crew are still not ready to give up the fight, still optimistic for the remaining half of the season that something might give in their favor. The number 66 rider is now sixty-six points behind his teammate in the points championship after this round. He is riding as well as he is known to, which has brought him one world title and nearly two more previously. The difference is in the effort it is having to take Sykes just to keep close to his teammate who seems to ride without much effort.

Tom Sykes confirmed after the Misano round that he has re-signed with Kawasaki for the next two years. This comes after Rea’s announcement a month ago that he would do the same. KRT retains two world champions in their roster for another two years, but to my fanatic eye this only means one thing:

Jonathan Rea may very well be a 4-time World Superbike champion by 2019. 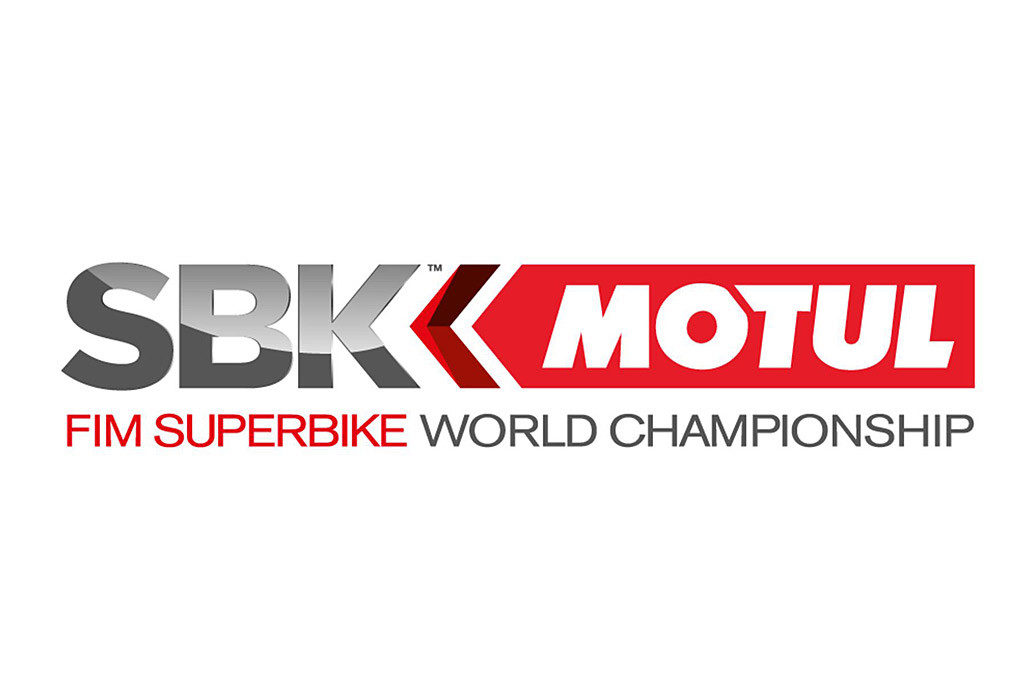