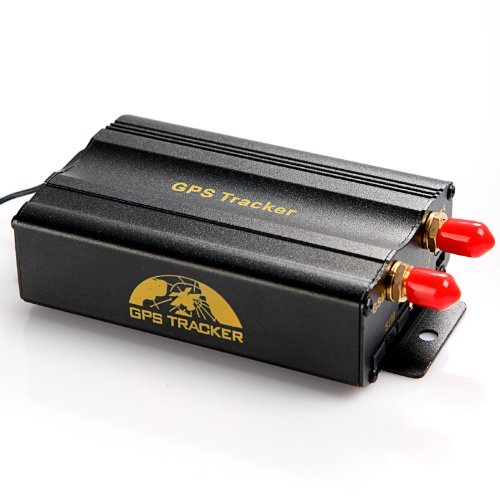 I am not one to get overly attached to inanimate objects, but that said I don’t want to see a thief run off with my motorcycle. History has shown us that with sufficient determination, pretty much anything can be stolen. That said, the idea is to add layer upon layer of motorcycle theft protection until the means no longer justify the ends for the would-be thieves. So with that, here are four ways to protect your bike.

First, the common sense approach. Avoid parking in “bad neighborhoods” and no matter what, don’t do as my friends do and leave your keys in the ignition. It’s generally good practice to park on the busiest, well-lit street in the area. These measures alone will significantly decrease the likelihood your ride will get lifted. But if you’re on something particularly valuable (even in pieces, like a modern sport bike) then additional precautions may be advised.

One of the most common added layers of protection is a disk lock. They are great for two reasons; disk locks are easy to carry and throw into your bag. Secondly, they are very effective if you use them right. Bikes with locking triple trees won’t benefit from a disk lock to the same extent as say, a dirtbike converted to dual sport. Ideally your disk lock will have an alarm, so any agitation sends the potential thief scurrying off.

A free but sometimes more involved barrier is to pull your main fuse when parking your motorcycle. Alternatives include a kill-switch or a spring-loaded switch that you must hold down when starting the bike. If you use either of these methods, you will do more than most other riders on the road, and you will go a long way in protecting your motorcycle.

The methods we have talked about thus far should protect you against most run of the mill bike theft. But what about the pros? There are professional motorcycle thieves who lurk the streets late at night for prey. They’ll pull up with a pickup truck and two or three bear-size men and simply lift your motorcycle into the bed. The operation can be done in a matter of seconds. There is no way to prevent theft up until this point, but you can still catch them.

GPS trackers have become cheap and incredibly accurate. Just check out Amazon for a large number of LoJack alternatives that won’t set you back too much. You might even have the ability to break-up a large bike theft ring in some cases. Now if these guys have a way of blocking GPS signals (far-fetched?) then all bets are off. Your final and probably most effective layer of protection is theft insurance so at least you can get compensation.

Bottomline, in the history of successful thefts and heists which people have gotten away with, your motorcycle would probably be near the bottom of the list when it comes to difficulty. The aforementioned precautions should help you move you up that list, but you can never eliminate all together the possibility that your motorcycle might get stolen. Insurance is never a bad idea.