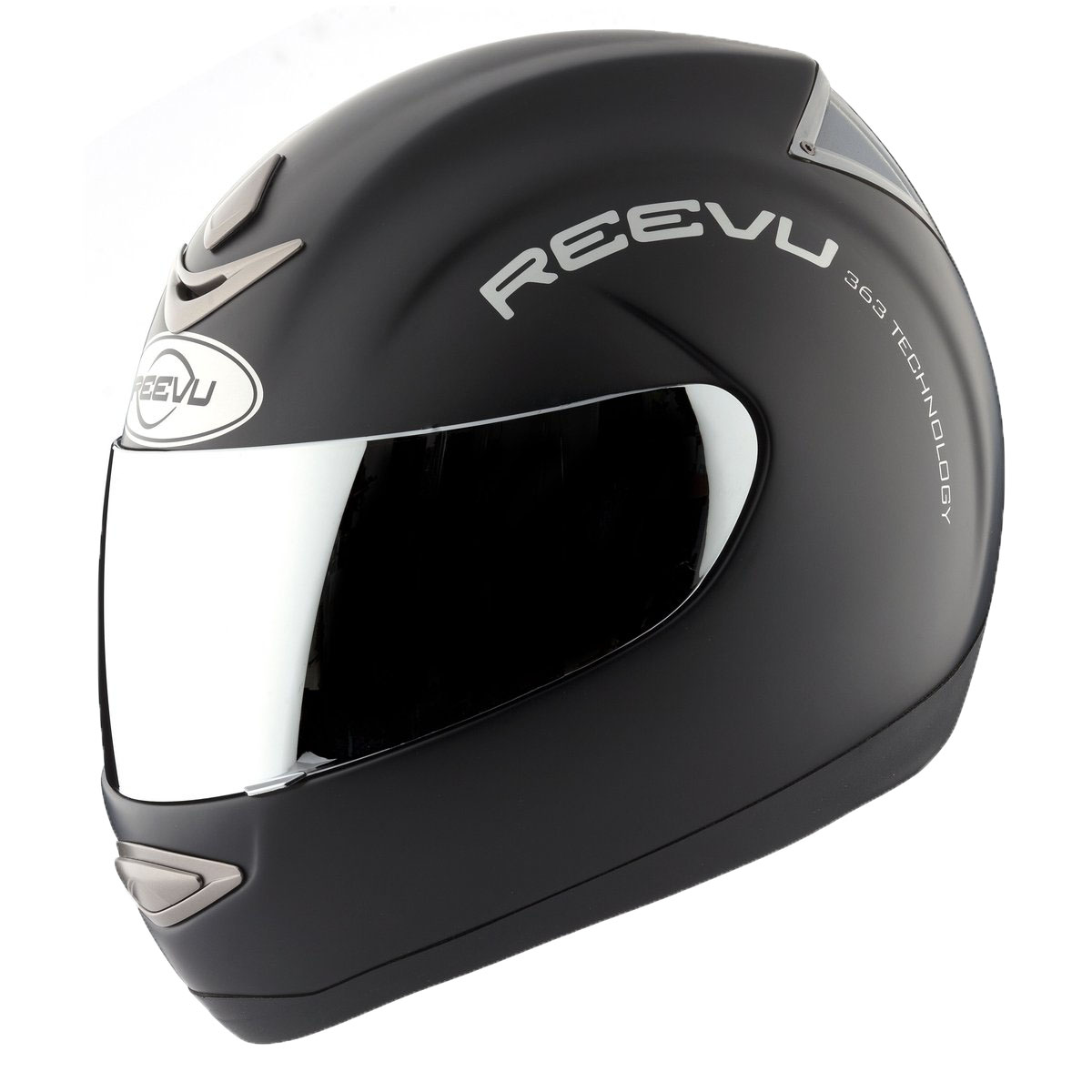 I lived on 153rd and Broadway. Everyone knew the “motorcycle guy” lived there, and occasionally young kids from the neighborhood would knock on the door to ask a bike question. At one point I had a V11 SS Moto Guzzi, a BMW R1200GS and a Monster parked outside; over the few years I lived there a Triumph Speed Triple, another Monster, a Ducati 900 SS all made their appearance. And eventually I settled on my zip-around NYC bike – fast and slick but not too much so, as it had to live on the street: yet another Monster, an older M900, carbureted.

When I had three or four bikes there, it was a constant opposite-side of the street parking ballet, and in truth I felt there was always the threat of police stuff: some obscure “can’t have three or more bikes together” on the street thing cropping up. I’d seen it happen in Soho, where for years there was a bike parking area, with fifty bikes in various states; then there were none. In one day. They were taken to the Island; more on the Island in the next posting.

One always has to be on guard for obscure regulations when it comes to motorcycling in the city of New York. I have done some advocacy with ABATE, and believe it or not, changing one’s exhaust system is illegal in the city. Because why?

Because in so doing – if memory serves – then the proper marking indicating that it is original equipment won’t be there anymore….because it isn’t original equipment. I have never heard of anyone having a problem with it: I’ve never heard of an “exhaust ticket” being written. But I have heard of ‘no mirrors’ tickets getting written, and here’s how it almost happened to me. And how common sense, good police work and a little human spirit won the day.

God grant that this should happen more often.

I have a ReeVu helmet. Made in England, it has a Bluetooth and a periscope system that allows you to look 180 degrees behind you without taking your eyes off the road: a system of mirrors sets it up so that a bar about an inch wide runs along the front of the helmet, right above your eyes, and with a second’s glance, you see it all.

It was about $500, but helmet’s aren’t cheap, and one trip through Rhode Island where helmets are optional convinced me, henceforth and forevermore, that I am a helmet guy. It similarly convinced me that I am a libertarian (I actually need no convincing about this, but…) with respect to your head. Be one with respect to mine.
I was rolling on the M900 from 153rd to the FDR, the better to hit the gas and bust south to the Village, where adventures awaited. But as I did, the lights went on behind me. I pulled over.

I never know, since I am never doing anything wrong. I indicated this.

Both the cops got out and walked back up to the bike. It must be tough, being a young cop in the famous “Dirty 30,” a neighborhood known for corruption and vice, and for some officers having fallen to its blandishments. But fortunately – and I am going to write a complementary story right after this like peaches and cream, Bass Ale and Guinness Stout “twist” and my wrist” – discretion and policework go together like..well, components of a successful and beautifully functioning machine. In a nod to Al Bundy… like Love and Marriage.

“This f*&^@in’ rocks,” said the younger guy. “Where’d you get it?” I wrote it down, they told me to watch out for Highway, which would ticket their mom of they could, and off I was, southbound.

These guys did the right thing, and about two months later I saw three young guys get off the Harlem River Drive on sportbikes. Without me getting into my opinion of lengthened sportbikes, let me say this: I saw two ReeVu helmets on three guys. I saw two Hayabusas and a GSXR 1000. And I saw three modified cuts with “Blue Barons” and the NYPD symbol for a patch.

I smiled. I guess the ReeVu is for looking behind you, and we’ve all felt pissed when the gumball came on behind us. But the helmet wasn’t for watching those guys: thanks, fellas, for showing that discretion can be the better part of valor. No, the ReeVu wasn’t for watching my back: I felt like these cops had my back for me…for once, and hopefully I’ll feel that way a lot in the future.