A U.S. lawmaker has introduced a bill to not only end funding for motorcycle-only checkpoints but also to put more emphasis on motorcycle safety programs, the American Motorcyclist Association reports.

“This small change will make a significant impact because it highlights that preventing accidents is the best way to save motorcyclists’ lives,” he said. 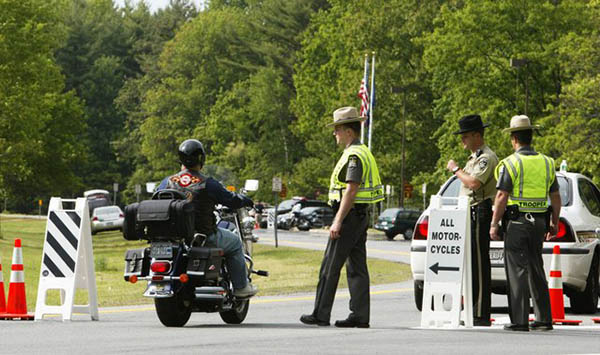