They disappeared for a long time.  Then they were back, for a short time.  Gone, then back again.  This time, for even less time.  Indian Motorcycles, once Harley-Davidson’s biggest rival, is now a ghost more than anything else.  The old ones, of course, are classics.  The “new” ones, well, I’m not really sure what that even means.

Here are the “Cliff’s Notes” on the history of Indian. Founded in 1901, the Indian Motor Company was briefly the largest manufacturer of motorcycles in the world.  Today, they are most known for their old touring model, the “Chief.”  People talk about those old bikes with reverence.

Most people, that is.  My great uncle (who was an avid rider of motorcycles, and an attorney in the San Francisco Bay Area), road an Indian for years, and until he died, couldn’t talk about that old bike without getting visibly angry.  He had an old Indian Four — which was an air-cooled inline four-cylinder bike.  It was ok, he said, as long as you didn’t ride it for more than an hour in the summer.  See, the back two cylinders would always overheat.  Why?  Because there was just no way for cool air to reach the cooling fins of at the “end” of the engine. 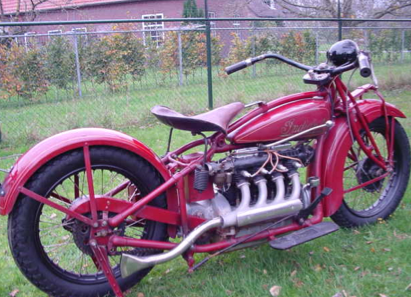 Over the course of its first five decades, the company changed ownership a few times, eventually going bankrupt in 1953.  In the 60s and 70s, imported bikes were fashioned with the name “Indian” by a guy named Ford Clymer (not sure whether there is any relation to the motorcycle manuals), but those bikes had little to nothing in common with the classic American-made models.

After multiple owners and multiple bankruptcies, the brand is back.  This time, however, perhaps there is hope that it will be back for good.

Why?  Because the new owner of the Indian brand is not some fly-by-night operation.  This time, it’s Polaris Industries, a company once known only for its off-road expertise, and now a respected player in the American-cruiser market for their Victory motorcycles. 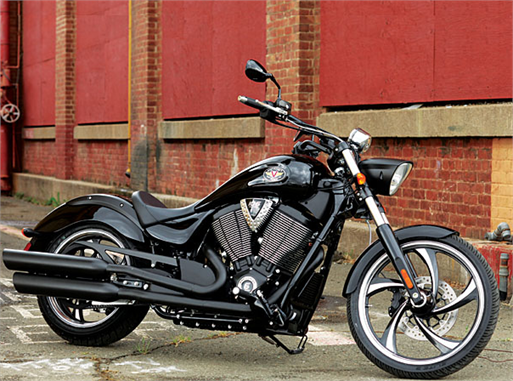 On April 19, 2011, Polaris announced that it had acquired the rights to the Indian Motorcycles brand.  “We are excited to be part of the revitalization of a quintessentially American brand,” said Scott Wine, CEO of Polaris Industries Inc. “Indian built America’s first motorcycle. With our technology and vision, we are confident we will deliver the classic Indian motorcycle, enhanced by the quality and performance for which Polaris and Victory are known.”

The Indian engines will be made at a Polaris plant in northwestern Wisconsin. The plant was scheduled to close but now will remain open, albeit with far fewer than what it once had.

The last incarnation of the Indian motorcycles had a price tag upwards of $30,000.  It is expected that with Polaris’ manufacturing expertise, this price could drop substantially.  Their Victory cruisers, which boast 1731cc liquid-cooled engines, start at around $12,000.

How the new Indians will be received from motorcyclists in California and the rest of the country remains to be seen.  Given the strong products Polaris has turned out in the past, I think there’s a reason for the Indian faithful to have hope that this time, the bikes may be around for a while.