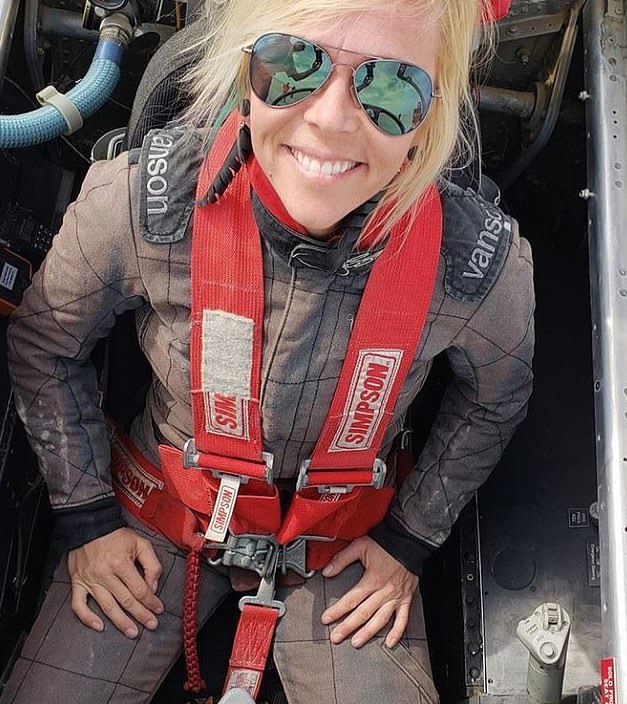 Professional driver and TV personality Jessi Combs died in a crash on Tuesday while trying to break her own land speed record, She was 36. Combs’ North American Eagle Supersonic Speed Challenger team-mate Terry Madden confirmed on Instagram on Wednesday that “we lost her yesterday in a horrific accident”.

The crash that occurred around 4:00 p.m. in the Alvord Desert in southeast Oregon. In 2013, Combs became known as “the fastest woman on four wheels” after driving her jet-powered North American Eagle to a speed of 640km/h. According to Popular Mechanics, Combs has hit 777km/h in the same vehicle and was attempting to set a new land speed record at the time of the fatal crash.

The Los Angeles Motorcycle injury lawyers at RiderzLaw want to extend our deepest condolences to everyone affected by this tragic loss. It comes to no Surprise our sport is a dangerous one, at any moment an accident can happen that can be catastrophic, her Legacy will live on and she will always be remembered. RIP Jessi Combs.