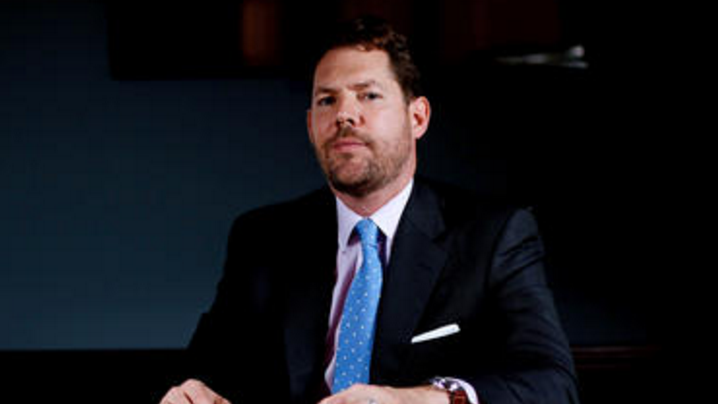 Rob Marcereau is the co-founder of RiderzLaw.  He is an award-winning trial attorney who represents motorcycle accident victims across the country.  He has won numerous, multi-million dollar verdicts and settlements on cases that have made headlines across the country.

Mr. Marcereau has appeared on television programs such as Good Morning America, 20/20, and Inside Edition, and has been featured in numerous newspapers and magazines, including the Los Angeles Times, People Magazine and the Washington Post.

He is a lifetime member of the Multi-Million Dollar Advocates Forum, a society reserved for the top trial lawyers in America who have obtained multi-million dollar verdicts. He has also been honored by California Super Lawyers, an independent rating service of outstanding lawyers who have attained a high-degree of peer recognition and professional achievement. He has a “Superb” rating on Avvo.  (Read more about Mr. Marcereau’s achievements and awards.)

Mr. Marcereau received a B.A. in English from the University of Michigan, Ann Arbor and graduated from the University of Southern California School of Law.  When not practicing law, Mr. Marcereau volunteers in the community, including participating in fundraising for Court Appointed Special Advocates (CASA), Children’s Hospital of Orange County, and other children’s charities.